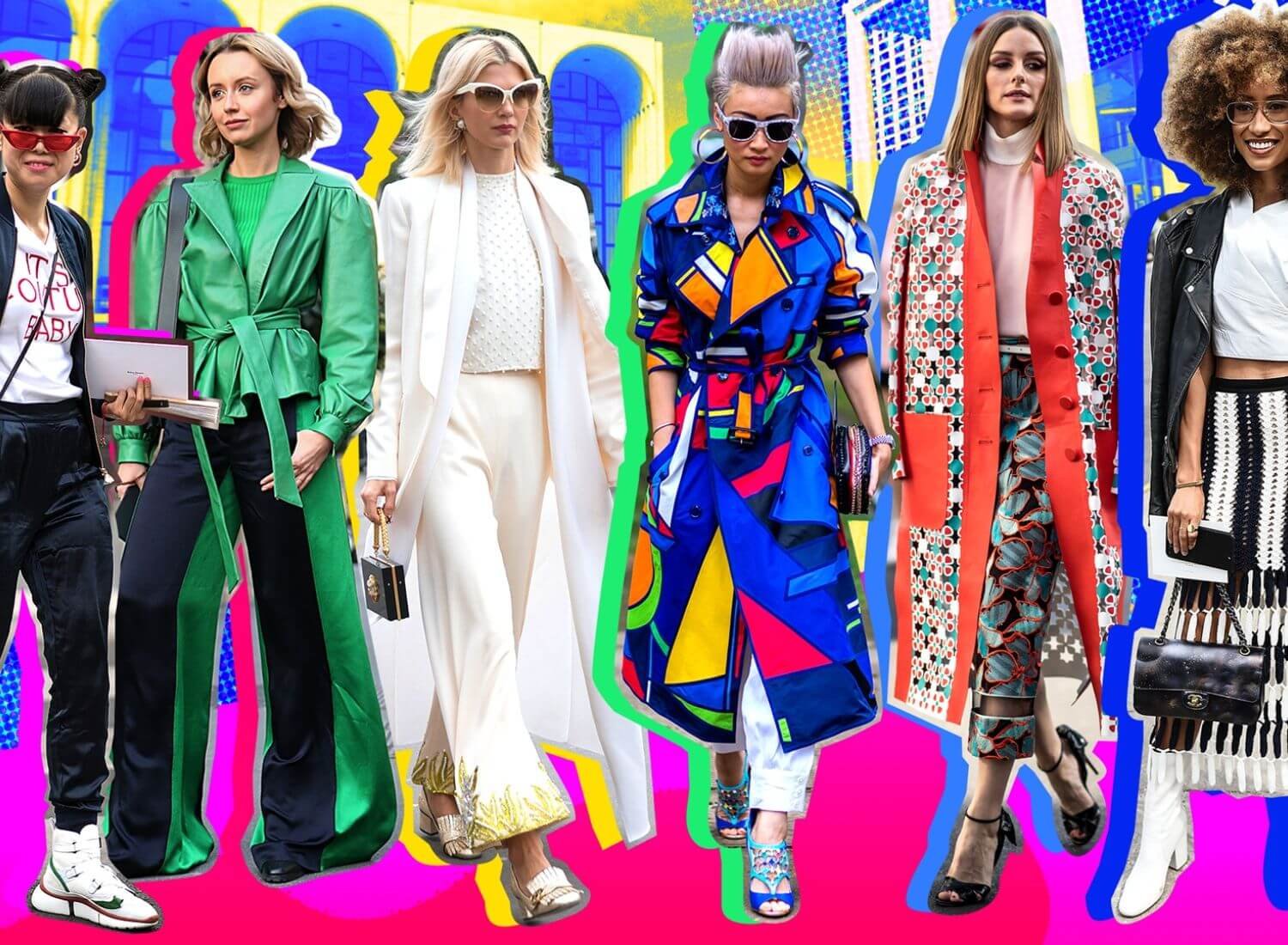 Fashion has had a very diverse and an interesting history throughout. You must now know a few fun facts about the emergence and existence of some trends you are familiar with as in present times. These 11 fashion facts will shock you, surprise you, and make you say: “Oh my God!”

Having short hair is a fashion trend nowadays. But, according to fashion facts, this wasn’t always the case. Did you know that in the early 1800s and 1900s, women having short hair were considered unfaithful? Women with short hair were a symbol of infidelity. Yes this is definitely something with Oh my God factor, isn’t it?

Do you know what was the second oldest garment in the history of fashion after the loincloth? It was the Skirt. And in the 18th & 19th-century fashion facts, skirts were not just worn by women, but by men too!

During the Renaissance period, European women began the practice of removing hair from their bodies (not the legs or arms, but only eyebrows and the hair on the forehead). It was said to be very fashionable at that time. Hence, mothers rubbed walnut oil on their children’s eyebrows and forehead to prevent any facial hair. Isn’t that super weird?

Did you know that up to the 19th century, designers showcased their collection on dolls rather than models? Apparently, there was no concept of modeling back then. But just imagine how small dresses designers had to make in order to showcase their dresses on dolls and in present time a designer with models sounds weird isn’t it?

As we know, Hollywood actresses today proudly show their baby bump and that to fashionably! Each celeb creates a different fashion statement with her baby bump. However, you would be surprised to know that back in the 15th century, being pregnant was a very popular trend. Women who weren’t pregnant used to stuff pillows under their clothes to fake a baby bump! Oh my God! I know that was my reaction too. But fashion trends have a history of being weird I guess, ranging from those times to today’s Grammy, Vogue and various fashion platforms.

False eyelashes are a popular trend today. But did you know that the first false eyelashes were created by producer G.W Griffith in 1916? Only because he wanted to enhance the beauty of the Seena Owen (actress) in his film. They were made of actual human hair, Wow! Fashion industry seems to have talent since ages.

The first issue of Vogue magazine was published on 17th December 1982 in the United States of America.

Do you know the crocodile of the brand ” Lacoste ” was the first brand name to appear as a logo in the history of fashion and clothing industry. I t was in the year 1933. And the brand logo was made crocodile because of it’s owner, Rene Lacoste, who for famous among his peers for being a crocodile in the tennis court.

9. Number of jeans made of 500 pounds of cotton

Did you know that one bale of cotton that weighs under 500 pounds can make 215 pairs of jeans?

To your amusement let me tell you that the longest wedding dress had a trail of 1.85 miles. It took 3 miles of taffeta and 18 feet lace to make it. It was on 9th of December 2017 in Caudry, the place famous for its lace in France. Woah! Definitely that was the World’s Longest wedding Dress!

High Heels were initially worn by both men and women. Men wore it since it was easier for them to ride on horses. This style faded by 1740s.

The etymology of  the name Turmeric The name of this magical herb turmeric may have come from a Middle English word turmeryte or tarmaret or the French word...
Read more

Did you know glasses play a significant role in defining your personality? If you love to style, you can imagine the impact spectacles or...
Read more

Planning a wedding is an exciting time. You’ve probably been excitedly chatting about an abundance of ideas you’ve both has since the engagement, and...
Read more
Previous article
5 Hipster Fashion Trends We All Need Today!
Next article
Susant Pattnaik is Giving us Serious Success Goals!

Did you Know About the Shit Bus?