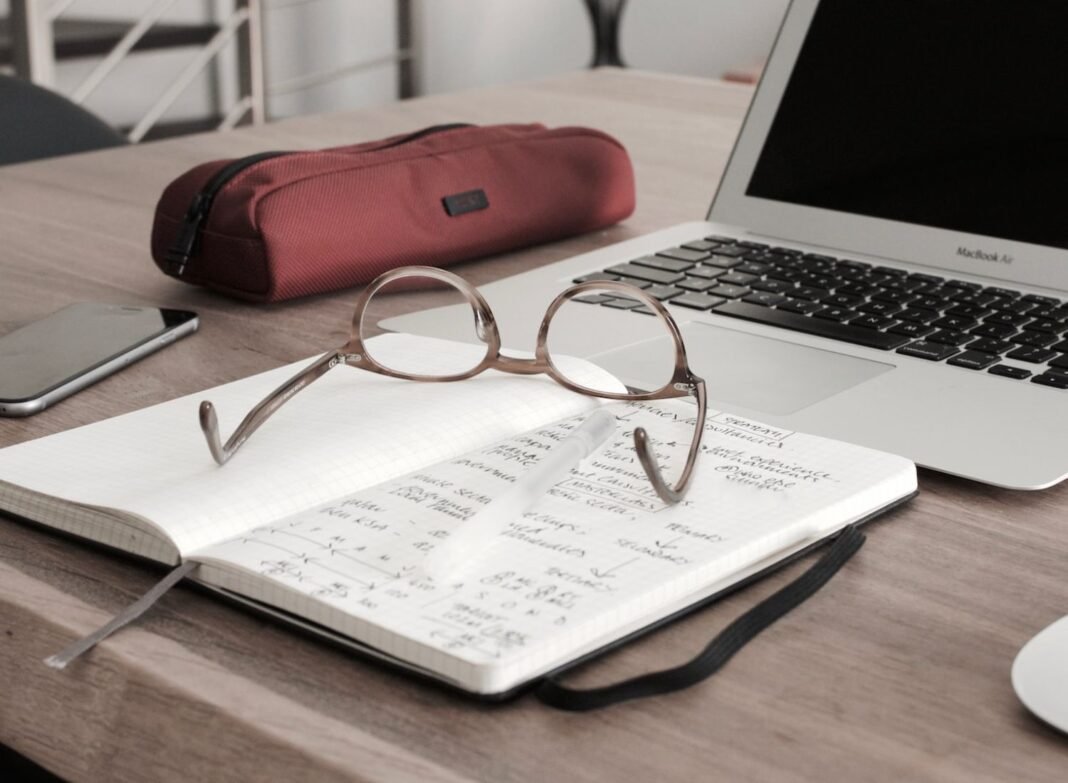 While in college, you will be exposed to a lot of academic writing, either in the form of essays or while working on research projects. However, as you eventually move into the job market, you will find that people communicate slightly differently. The form of writing used in the job market is referred to as business writing, and while it’s similar to academic writing, there are some distinctions. In this article, we explore the differences between the two forms of writing, so make sure to read until the end.

Whether you’re a student or a recent graduate, there’s a good chance you have been exposed to academic or business writing or both. However, while they might seem similar on the surface, below are 4 main differences that exist between the two:

When it comes to academic writing, the writer usually tries to be as expressive as possible. As a result, emphasis is placed on detail. For example, if you order a research paper from Pro Essays Service or some other top online writing service, you might notice the amount of detail in their texts is quite high. However, sharing information is often shortened to save time with business writing.

A piece of academic writing can have sentences that are very long. Aside from sentences, the overall length of the text can cover several pages. This is considered the norm and is often encouraged. As mentioned earlier, academic writings tend to go into more detail, so understandably, texts can be long. However, with business writing, the opposite is true. Most business writings are short and straight to the point. In the fast-moving job market, time is considered precious, so make sure to work on your writing skills to ensure you’re able to communicate as clearly as possible. This will also help you write short yet informative papers.

With academic writing, the aim is usually to go into as much detail as possible. To that effect, complex words are often used. At times, you might find it difficult to follow along unless you have existing knowledge in the field. On the other hand, business writing is usually simple to read and follow. Aside from some abbreviations, it’s usually easy to understand.

Writing is one of the ways humans communicate with each other. Whether as part of an academic essay or a business report, writing places a critical role in delivering information. However, for the best outcomes, one needs to understand how various forms of writing differ and how one should use them the most effectively. Hopefully, this article has been able to share some useful tips you might want to refer to when you need to differentiate between academic and business writing.

The Giant Telectroscope was a device that helped people see on the either side of Atlantic Ocean or places that are distant via broadband satellite facility....
Read more

The North-Eastern part of India is shrouded with mystery according to the people of mainland India. It’s understandable for them to have a view...
Read more

10 Major Foods That A Diabetic Should Avoid!

Diabetes is a chronic and long-term condition that occurs when the blood glucose or blood sugar levels in the body are too high. If...
Read more

Living room chairs are a crucial piece of furniture since they provide comfort, design, and a welcoming spot to sit and unwind. Most chairs...
Read more
Previous article
Health Benefits of Learning a Foreign Language
Next article
5 Tips for Managing Stress in College During Your First Semester