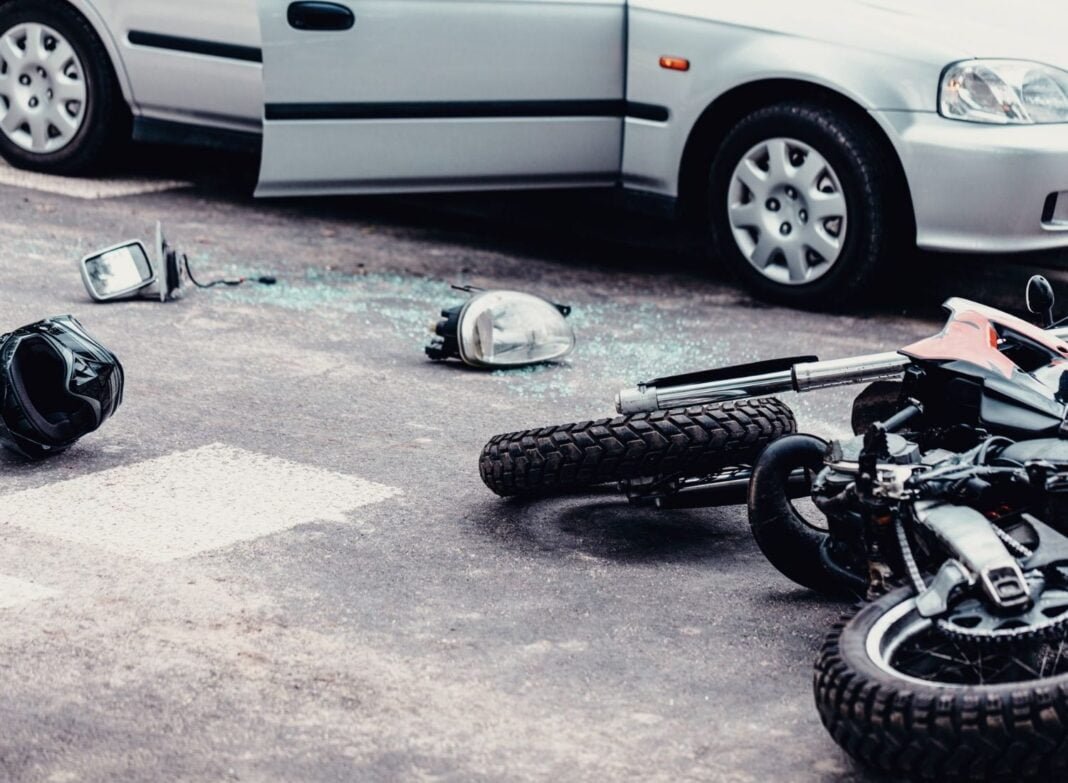 More than 38,000 people die in vehicle crashes each year in the United States. Out of them, many involve motorcyclists.

In fact, they’re 29 times more likely to suffer fatal injuries than car passengers. This has to do with the fact that they’re usually thrown from the bike during a collision.

Did you recently start riding? Want to know what some of the most common causes of motorcycle accidents are? If so, you’ve stumbled on the right page.

We’ll be going over some of the most common scenarios (and motorcycle accident prevention tips) below. Keep reading to learn more!

Many motorcycle accidents are caused by left-turning cars. They occur when a vehicle attempts to turn left in front of an oncoming bike without checking oncoming traffic. Even if they do check, they might not see the rider due to the motorcycle’s small size and lower profile.

Given that, it’s best to wear bright-colored clothing while riding—that’ll make you more visible on the road. And make sure to pay attention to your surroundings, especially when you’re approaching a car waiting to turn left.

You also want to maintain proper following distance; that’ll prevent you from being blocked by the vehicles in front of you.

In the case of an accident, the car driver will most likely be found at fault for the collision. When in doubt, talk to a motorcycle accident lawyer; they’ll tell you everything that you need to do.

Lane splitting is when a motorcyclist rides between two rows of slow-moving or stopped traffic. While it lets them bypass congestion, it’s hazardous due to the limited space and the close proximity between the motorcycle and the car.

The car driver likely won’t be anticipating anyone passing them either, which adds to the overall danger. Given that, it’s best to avoid it altogether. In fact, it’s illegal in several states, including Tennessee and Florida.

If you must use lane split, make sure that there’s enough room for you to ride without hitting anyone’s vehicle.

3. Riding Under the Influence

Nearly 40% of all fatal motorcycle accidents involve alcohol. Not only does it affect your reaction time, but it also impairs your judgment, both of which can increase the likelihood of a crash. For one thing, it can easily cause you to lose control of your bike.

So don’t drink and ride. Choose a designated driver when you go out, or call a taxi if you have to. Even a couple of drinks can have devastating effects on your driving ability.

And there you have it—three common causes of motorcycle accidents. The good news is that you can prevent all of them by paying proper attention to the road.

It’s better to choose a Bad Job with a Good Boss rather than a Good Job with a Bad Boss. Below are the traits of...
Read more

Casino games are a popular form of entertainment in the United States. According to a 2019 survey, about 70% of Americans have gambled at...
Read more

Sex chat with strangers can be an exciting and interesting experience. It's a great way to explore your fantasies, broaden your knowledge, and learn...
Read more
Previous article
11 Amazing Benefits Of Apple Cider Vinegar
Next article
15 Signs You Are An Introvert Personality

5 Styles In Which You Can Carry Your Kurta Pyjama