5 Ways Ridesharing Is Making Our World a Better Place 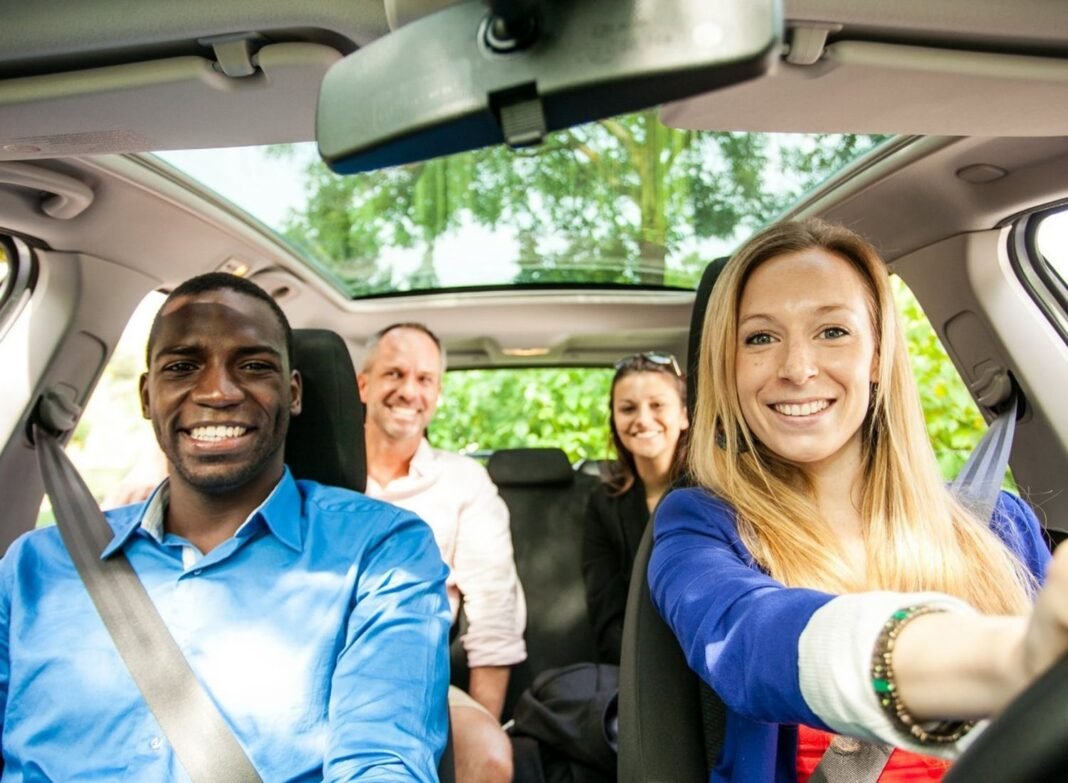 After the dot com crash of the early 2000s, the industry’s entrepreneurs didn’t give up on their dreams. They continued to innovate and raise capital.

By 2009, the companies that survived the crash continued to invest. They also scooped up the ones that found themselves on their last legs. The startup market started blooming in 2006 as the 2008 recession arrived.

Entrepreneurs in the startup field seek to improve on existing processes. Some aim to disrupt traditional industries.

Thereafter, ridesharing remained an activity that Americans participated in. The taxicab has existed since the 1890s. In 2009, Uber launched its business. It sought to disrupt the ridesharing and taxi markets as people knew it.

Other sharing services gained traction too such as Airbnb, founded in 2008.

Here we take a look at five ways ridesharing is making our world a better place.

The country has seen a lot of movement by its citizens. For example, as individuals move out of San Francisco, Austin, Nashville, and Phoenix continue to see growth.

For tax purposes, cities benefit from an increase in the population. However, their infrastructure shoulders the weight. Roads, highways, and public services require extra support.

Many cities welcomed the rideshare services. They help ease the wear and tear on their roads and highways. Fewer cars on the road allow road infrastructure to remain intact for a few more years.

Although cities will invest in this infrastructure eventually, they can divert the funds toward other public services in the meantime.

Ridesharing helps reduce traffic around the clock. Individuals can commute to work, school, and special events together. It reduces road and highway congestion too.

If your Uber or Lyft driver experiences an accident, you have rights. JT Legal Group provides an outline to review.

Modern ridesharing services are optimized. Since the drivers are freelancers, it’s up to them to maximize their time. During music festivals, concerts, and sporting events, they make their way to the site of the gatherings.

Event venues and other large gathering locations have accepted ridesharing as a transportation option for their attendees. Thus, they have designated drop-off and pick-up zones for them.

Ridesharing helps the environment. Vehicle drivers don’t spend several minutes attempting to find parking. They also don’t clog up the highways. Friends travel in groups instead of individual cars, especially when they plan to enjoy their outing.

In rural settings, owning at least one vehicle is a must. In the suburbs and urban areas, it’s different.

AAA estimates that it costs roughly $775.00 a month to own a car. The figure includes monthly vehicle loan payments, gas, and maintenance. An individual who accrues far less in ridesharing costs benefits from the service over ownership.

The gig economy continues to grow. This job sector benefits individuals who cannot obtain traditional employment. Students, single parents, and entry-level individuals can earn an income on their schedule and skills.

Ridesharing offers several benefits. It’s a useful service for individuals who prefer to skip car ownership. In some cities, owning a vehicle isn’t an option anyway. The cost to park it alone is high because it’s lacking. It makes sense that Uber was born in San Francisco.

Although the ridesharing landscape has changed, it doesn’t mean that the innovation is over. Many believe that the next innovation is self-driving vehicles, which continue to see testing.

Even though ridesharing is making the world a better place, accidents happen. So opt for drivers with solid driving records.

A Village Without Roads Paves The Way For A Heavenly Trip…Fairytales are synonymous with beauty. The surreal surroundings are not only aesthetic, but they...
Read more

As usually observed, words like café, and frappé are pronounced with a different accent as compared to the other ordinary words. Have you ever...
Read more

Most of you would agree that buying a new or pre-owned vehicle is one of the most often researched and agonizing purchases we make.According...
Read more