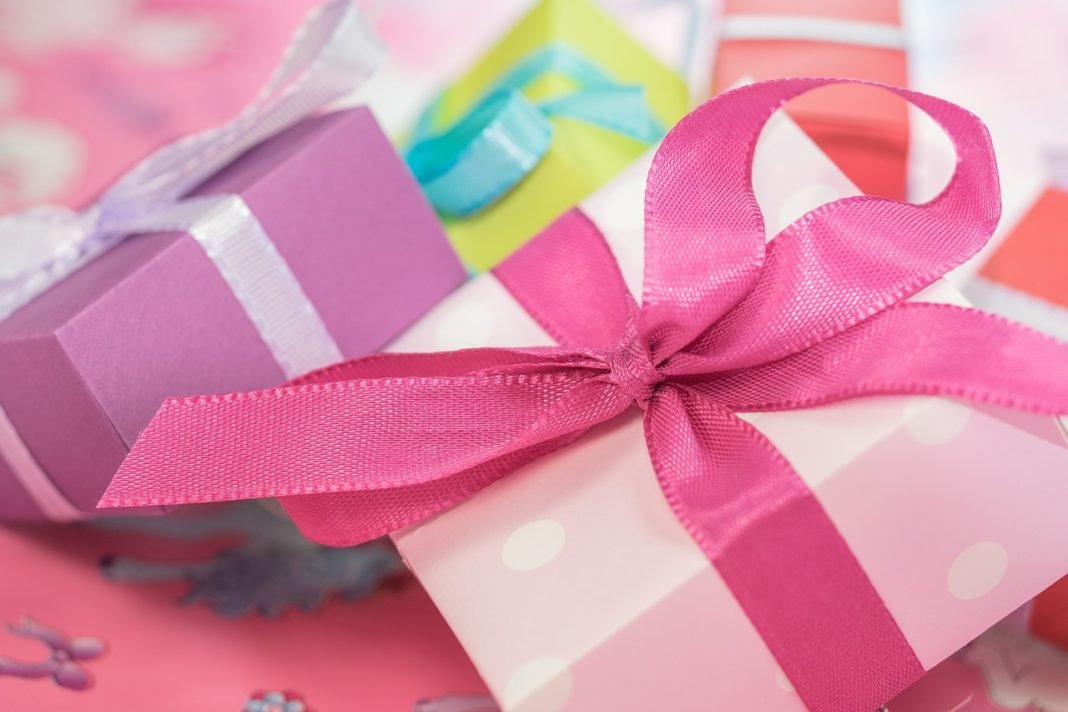 Everyone loves birthdays. You must follow common traditions like receiving gifts from the ones you love, eating cake, and celebrating in good spirits when it is your birthday. But these customs aren’t followed everywhere in the world- some cultures perform wildly different activities.

The ancient Egyptians first celebrated birthdays. They would celebrate the day the Pharaoh was crowned as it was said to be the “birth of the Pharaoh as a god”.

The Greeks contributed to the tradition of cakes and candles. They would offer moon-shaped sweets adorned with candles to Artemis, the goddess of the moon. They did this to please her so that she would bless them. The candles signified sending the goddess a prayer and blowing out the flames was considered to be another way of sending a message to the gods.

In the 4th century, Christians started celebrating the birth of Jesus Christ, also known as Christmas.

It is a custom to receive gifts on your birthday. However, in Russia, it is you who gives the gifts instead! It is common for Russian children to give sweets or toffees to everyone else. This promotes a sense of community and belonging.

This doesn’t mean that they don’t get anything. Another Russian tradition is for parents to hang up various presents on a string like a clothesline. Then, the children would have a choice to pick the ones they like most and pull them off the line. Hopefully, they aren’t indecisive!

Birthdays are joyous occasions in India. To symbolise a new beginning, people wear new clothes on their birthdays. When there is a cake, the cake-cutter will feed a piece of the cake to their friends and family before eating it themselves. It is generally a tradition to eat rich and sweet foods to promote happiness. Most Indians will also go to their place of worship on their birthday to be blessed with a prosperous future.

The person who has a birthday is woken up early with songs sung by their neighbours and family members. The sweet tunes of Las Mañanitas or ‘Little Mornings’ float through the house, establishing an atmosphere of celebration in the morning. This song is also sung as a sort of birthday song while cutting the cake.

In Mexico, a traditional birthday cake is called the tres leches, or the ‘multicoloured layer cake’. The layers are separated by delicious cream, and it is a favourite among children.

There is also a piñata– a hollow decorative shell filled with goodies like gifts and candy. All the energy is put into hitting the piñata with a stick and breaking it open. Both children and adults scramble to collect the treats that fall to the floor after the piñata is successfully cracked open.

Ireland believes in teaching toughness from a young age. The birthday lad/lass is held upside down and given gentle bumps for each successful year of life till date, and an extra bump for good luck!! Of course, this tradition stops once you get older, but the children aren’t free from it!

Another custom is ‘nose buttering’. If you are celebrating your birthday in Ireland, don’t be surprised when someone smears butter over your nose and face. It is a comical custom that has been followed for years and will continue to be followed for many years to come.

When people turn 21, their parents gift them the house keys. This signifies them turning into an independent adult, and hence this tradition has a sentimental value to it.

In Australia, there is an equal giving and receiving aspect in parties. You may give a gift to the special person, but you will also get a token of thanks back from them.

A barbeque is a prevalent type of party in Australia. Guests are usually entertained outdoors and are served grilled food. It is a fun experience for both adults and children, and the fresh air certainly raises everyone’s spirits.

Children also eat a special treat on their birthdays- Fairy Bread. Fairy Bread is buttered toast with sprinkles on the top. Sounds like a kid’s dream!

Birthdays are celebrated in large groups of people in Argentina. They mostly bond over food and drink. There are many types of special foods which are prepared as well. For example, sandwiches de miga is a similar dish to a tea sandwich. There are also masas, which are sweet pastries that you can buy from bakeries.

Like a Sweet Sixteen, girls celebrate their Quinceañera on their 15th birthday. It is a grand ceremony that honours the transition of girlhood to womanhood.

Also, it is considered to be bad luck to wish someone ‘Happy Birthday!’ before their actual birthday!

In China, the year the baby is born is considered to be their 1st year, making them 1 year old. So, they would be two years on their first birthday, 3 years on their second birthday, and so on.

Before the invention of a modern healthcare system, it was considered a joyful occasion if a baby lived through the first month. So, a one-month birthday is celebrated. This party is also where the name of the baby is announced.

According to an age-old tradition, the most significant birthday is your 60th birthday. In Chinese culture, one cycle of life is 60 years, so your 61st year is the beginning of a new cycle. It is customary for the birthday person to begin that morning by eating a bowl of long noodles to symbolise their long life.

High Heels are types of shoes that women wear usually for the fashion statement purpose or either to look talk. In these types of...
Read more

6 Tips On How to Take Better Care of Your Health

Like it or not, your health is in your hands. While genetics and circumstance play a large role in how our bodies feel, taking...
Read more

Pursuing education goals is a lengthy and labor-intensive process. It takes time before you can start enjoying the benefits of all the investment that...
Read more
Previous article9 Interesting Flags of the World and their Symbolisms
Next articleThe Mystery Behind the Suicidal Birds of Jatinga

Would You Like To Gift Someone Real Shit? Use Poop Sender.