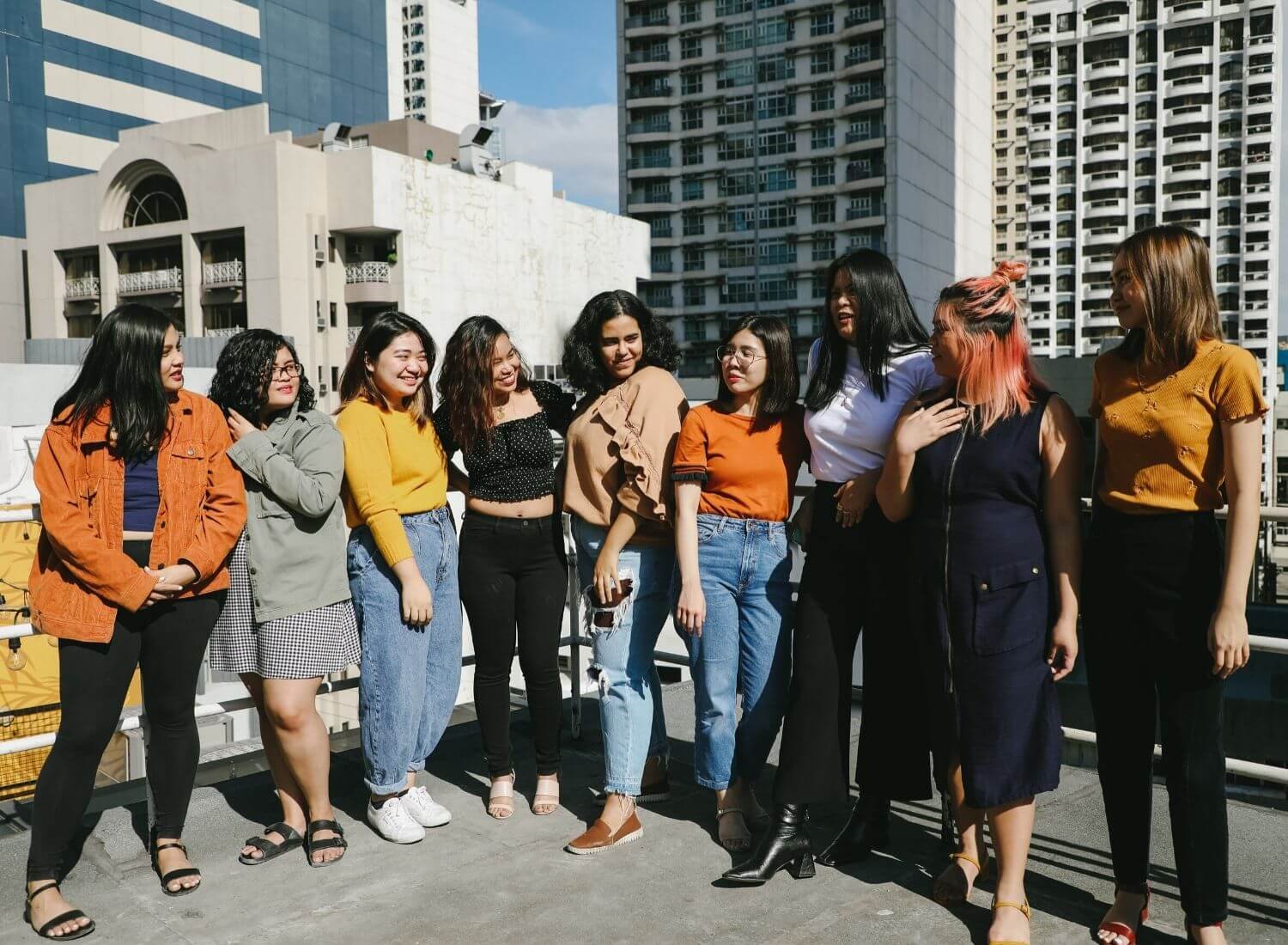 To celebrate the spirit of women empowerment every year, the 8th of March is celebrated as International Women’s Day worldwide. In the 21st century, we are heading towards a world that will soon forget about the differences between a man and a woman, which has prevailed on earth since times immemorial. International Women’s Day is celebrated to mark the efforts of women in every field and appreciate it with great enthusiasm.

Earlier, this day was known as the International Working Women’s Day. It took a few years for the people to understand the potential of women irrespective of their work choices, and since then, International Women’s Day has achieved its real meaning. It is an occasion to respect womanhood and is yet another reason for them to rejuvenate and smile.

Women have excelled in social, political, and economic fields. And this day is designated to make them feel special. The governments, organizations, corporations, and charities’ combined efforts to celebrate it is what marks this day as a day of love, care, respect, equality, and empowerment for females.

A woman is gifted with equal mental capacity as a man. Working shoulder to shoulder with men, women have proved that every woman in the world is just as powerful and ambitious. There have been many barriers against women in every region and in every way. But, their efforts and will power never allow their determination to achieve sink in vain, and each time they overcome these obstacles, they grow stronger and stronger.

How International Women’s Day First Came To Be Celebrated

The History Of The International Women’s Day

The first Women’s Day was celebrated in 1911, making 2020 the 110th International Women’s Day! This Day has been being witnessed since the early 1900s, a time of great expansion and turbulence in the world due to industrialization. The 1900s saw booming population growth and the rise of strong radical ideologies.

The idea of celebrating this day started when a woman named Clara Zetkin— leader of the ‘women’s office’ for Social Democratic Party in Germany, gave the idea for celebrating the International Women’s Day. Agreed and supported by more than 100 women worldwide, this day was marked officially as the Women’s Day.

Women’s education and health are still being worked upon in many countries. This day is celebrated to mark the creation of an environment for women to make decisions for their benefits, be independent, and be thanked for their jobs and work at home and in society. It was also to ensure equal rights for men and women and make them confident enough to claim their rights to make them feel the power and strength they possess.

Until 1922, under the common law ‘doctrine of coercion’, a woman in the UK who committed a crime in the presence of her husband was presumed to have been coerced by him. And so, she wasn’t considered guilty at all.

From inventors to astronomers, from home-makers to politicians, there have been hurdles in every field; and women have successfully crossed them. That is the core reason that this day is beyond words and encourages every woman to realize their worth and how significant they are to society because the saying goes right—

The invisible braces and retainers can be an excellent orthodontic option for individuals who desire symmetrical and straightened teeth. You don’t need to worry...
Read more

The branch of medicine that deals with the health and care of children up to the age of 18 years is referred to as,...
Read more

I have always thought about the oldest international rivalry in cricket. Like many of you, I believed it was England against Australia. In conclusion,...
Read more

A mommy makeover is a popular cosmetic surgery procedure that many women choose after pregnancy and childbirth to restore their pre-pregnancy body shape. The...
Read more
Previous article
The Complete Guide To Wedding Guest Attire
Next article
How To Check If Your Mask Keeps You Safe In COVID Times?

Wondering How To Prepare For Your First Rave?