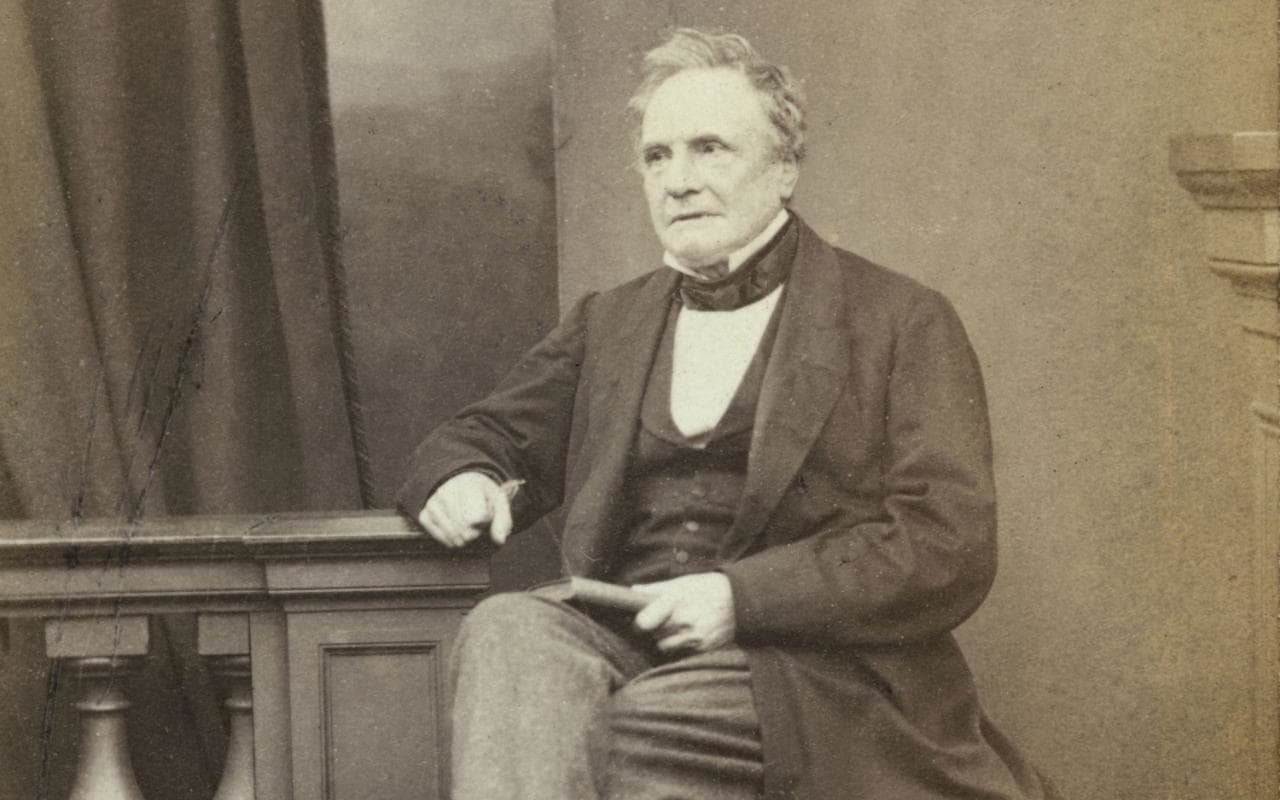 Charles Babbage  (26 December 1791 – 18 October 1871) was an English polymath. A mathematician, philosopher, inventor and mechanical engineer, Babbage originated the concept of a digitally programmable computer. Charles is credited for inventing the first mechanical computer.

There are few circumstances which so strongly distinguish the philosopher, as the calmness with which he can reply to criticisms he may think undeservedly severe – Charles Babbage.

Bell in templesIn every Indian temple, near the entrance, one can find one or more bells hanging from the top.The devotee rings the bell...
Read more

Why does Every IT Expert suggest to Reset your Modem and Router?

The first thing you'll be asked when you call the customer support line of your internet provider is whether you rebooted your modem and...
Read more

If  your past you refuse to let go,There are certain things that you need to know.If the little bird refuses to take off for...
Read more

Although house flipping has proven to be a highly profitable venture for countless investors, it’s pure folly to assume that every flip will be...
Read more
Previous articleThese Baby Facts Will Make You Know Them Better Than Ever
Next articleIs It Important To Know About Ecological Footprint?

These Baby Facts Will Make You Know Them Better Than Ever

Rejection Is Not The End, It’s The Beginning! Focus On Being Successful!

Is Salt In Toothpaste Really Useful?