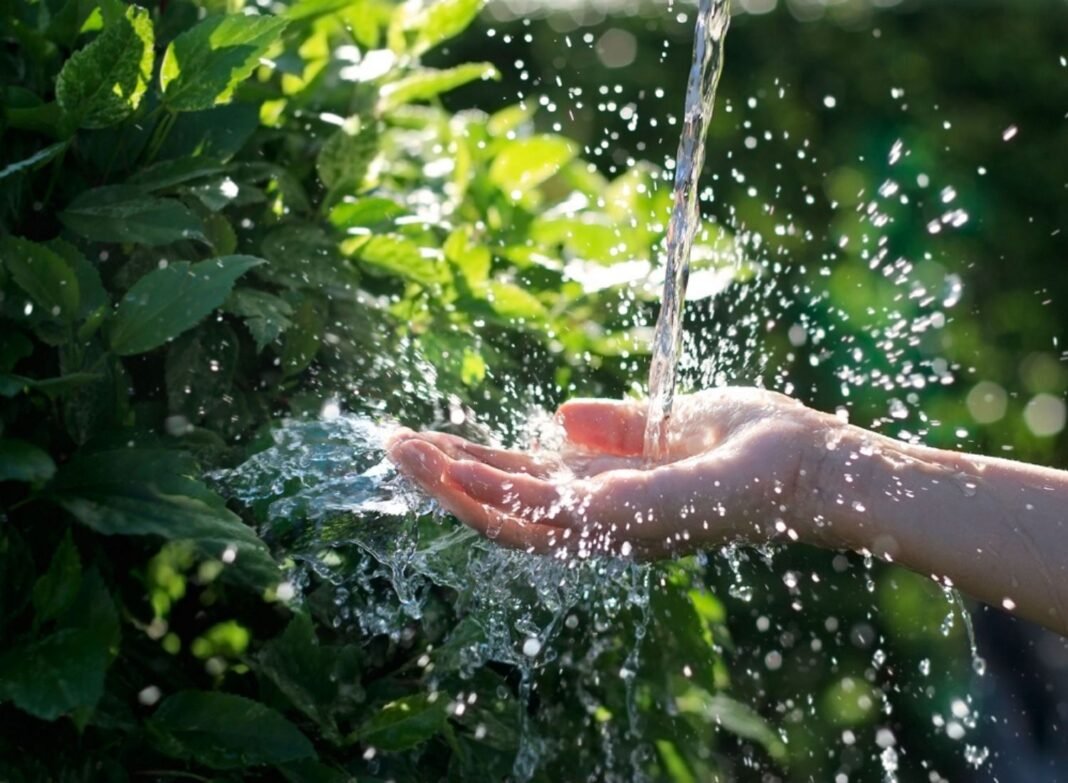 Every day mankind wastes about 10 billion tons of water. According to the UN, by 2030, five billion people, that is two-thirds of the world’s population, may be left without drinking water. The more we pollute water, the more we have to purify it. And of all the water reserves of the earth less than one percent is fit for consumption. Due to population growth one day there will be a point when treatment plants simply won’t have enough water for everyone. New treatment plants will have to be built, which will incur additional costs, and the overall price will be as unpredictable as random results at a live casino. Consequently, the price of water will increase. Furthermore, about 30% of water is lost on the way from the source to the end consumer.

Scientists all over the world are trying to find an answer to the question of how to use water wisely, minimize its leakage and irrational consumption. According to the most common view, the only way is to refuse centralized supply. Such projects are already underway in Spain, Brazil, China, and other countries. According to some estimates, this would cut consumption by half.

Countries that have access to the sea or the ocean are launching projects to desalinate salt water. The Gulf states are especially active in this direction. Not everyone agrees with this approach: there are concerns that mass desalination may upset the balance of ecosystems.

One gets the feeling that real change can only be achieved through large-scale and expensive projects. This is not true; everyone can make a contribution to the fate of the planet.

This will help to reduce your water consumption – even if just a little. Especially if you have lots of plants in your house.

Only Run the Washer-dryer With a Full Load

We spend about 100 liters of water for one machine wash, so it’s wise to load the drum fully. In addition, you can carefully study the washing machine manual, find out which modes spend the most water and choose less costly options.

Toilets with one button flush about 10 liters of water down the drain. A two-button flush will help you use the water more efficiently.

Recycling can significantly reduce the use of resources. For example, recycling one ton of paper can save about 26,000 liters of water.

Turn off the Water in the Shower While You Soap up

Approximately 20 liters of water are used per minute in the shower. Reducing the washing time from ten minutes to five minutes, or turning off the water during soaping, can easily save 100 liters!

Use Rainwater in the Countryside

If you live in a suburban home, install a rainwater barrel in your yard to collect rainwater. This solution can save up to 5,000 liters of water per year.

Defrost Food in the Fridge

We often defrost our food under running hot water. Not only is this not environmentally friendly, but it also causes a loss of vitamins and minerals.

If a faulty faucet drops a drop per second, you can get almost a liter of water in an hour. That’s 22 liters a day, 660 a month and 8,000 a year. Therefore, even the smallest leaks and malfunctions must be repaired.

Music came to earth way before we all were born. Egyptians invented flutes in 4000 BCE, which was celebrated as the newborn steps of music...
Read more

Have you tried all the well-known dishes in every country? Or have you ever thought of the weirdest dishes that are served across the...
Read more

Bobcat rakes are a popular tool among landscapers. They are effective for clearing debris and grading the soil. However, like any tool, they require...
Read more

Introduction:  The advent of wireless communication technology has facilitated mankind in a lot of ways. This technology has brought several useful and unique products for...
Read more
Previous article
The Difference Between B2B And B2C E-commerce: A Proper Guide
Next article
Essay about Improving Writing Skills for Students