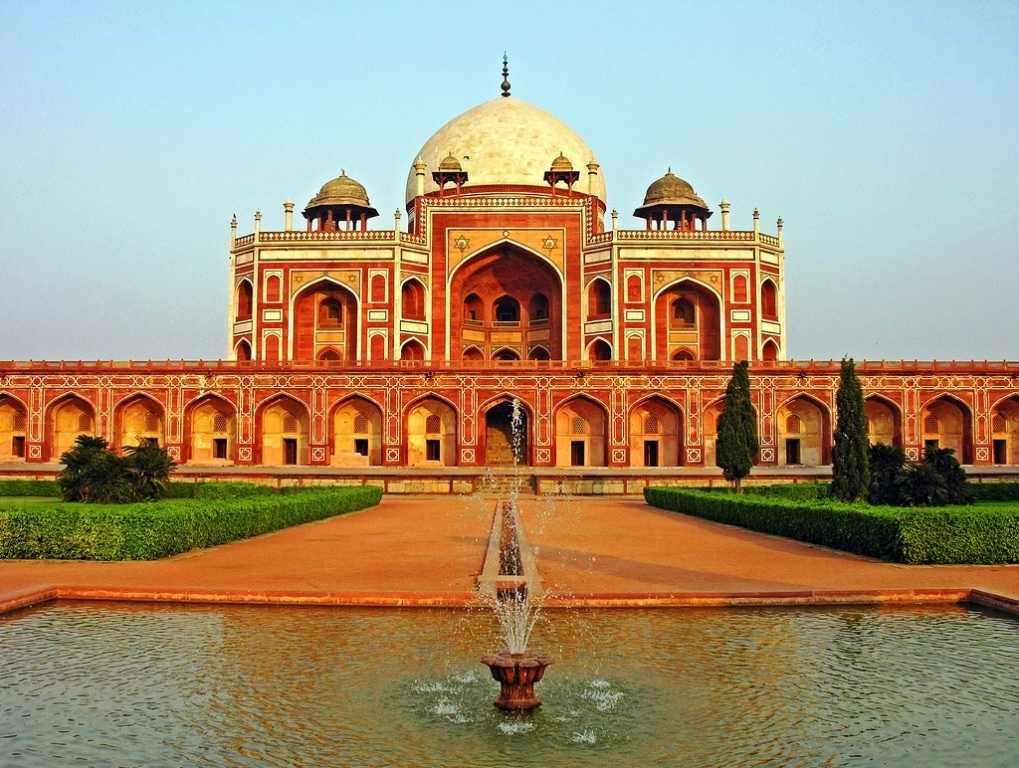 “India is the only country whose basic of life is Dharma. We have developed the path of spirituality.” – Swami Vivekanand

Notably, India is one such country which is known for its religious significance. Also, it is also known as ‘The land of gods’ which makes it even more spiritual than any other country in the world.

However, being in India, we have known very little about a number of world heritage sites of our country. Thus, here are some splendid heritage sites that will provide you inner peace. Let’s have a look at them.

There are no double thoughts about the fact that India has rich cultural heritage.

But, many do not know that our country owns some of the best and the most beautiful World Heritage Sites.

So, General convention states these sites as heritage sites. Furthermore, this was done with the help of UNESCO (United Nations Educational, Scientific and Cultural Organisation).

UNESCO has rated 35 of India’s sites as World Heritage Sites.

So, let us draw your attention to the best of them:

Read Also – Story Of A Peculiar Officer Village In India

Last but not the least, have you visited these world heritage sites in India? If yes, then do let us know about your experiences in the comment section below.

Whenever we think of prehistoric extinct animals that once walked on this Earth millions of years ago, the first species that strikes our minds...
Read more

The world’s most expensive coffee known as Kopi Luwak is so outrageously expensive that even a single cup of this coffee can cost you...
Read more

Mukbang and ASMR eating has been the ongoing trend of this "new generation," which is usually on the phone screen, scrolling through social media...
Read more
Previous article
Winter Infections: Here Are Some Tricks To Be Safe From Winter Infections
Next article
Here Are Some Foodstuff You Should Never Freeze

Would you like to be privy to the fantastic Humpty Dumpty Folklore?