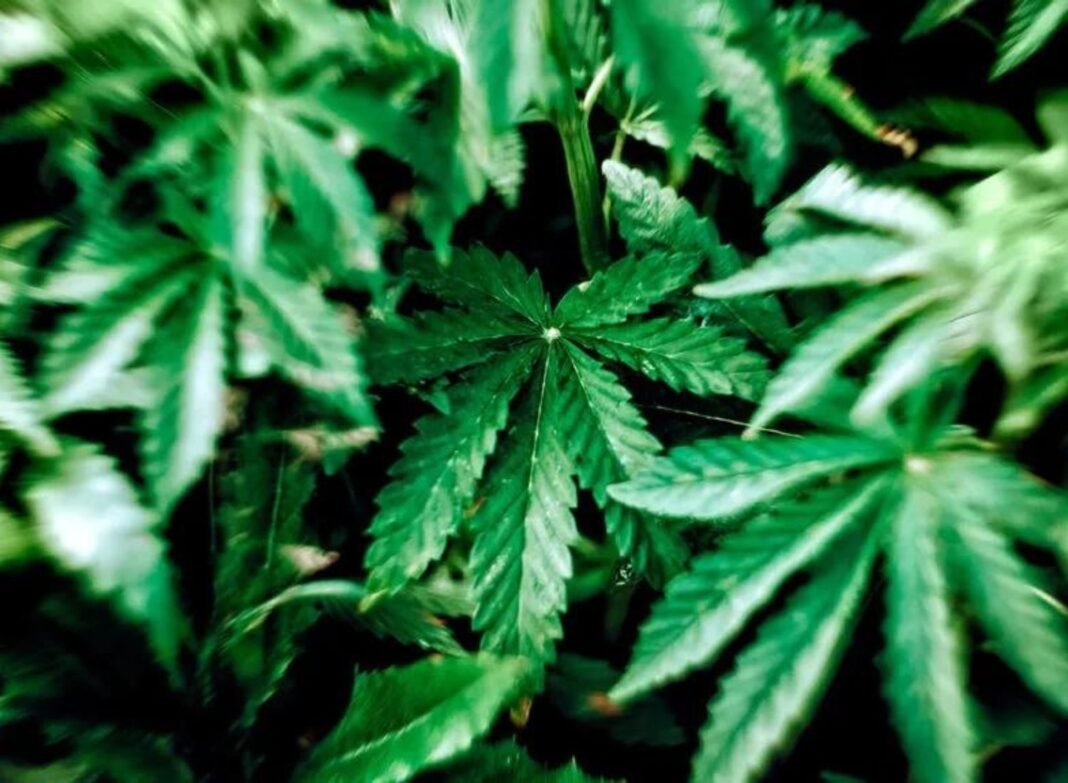 People have been using over-the-counter drugs for decades to help with various health problems. With the money pharmaceutical companies are making, it’s no wonder that they put too much effort into putting these medicines into our bodies.

With the advancements in the health industry, more companies are racing to develop wonder drugs that can help with different health problems. However, what most people don’t realize is that there are other options out there that can provide better health benefits than OTC drugs. One of those options that are creating a buzz in the health industry is THC.

While pharmaceutical companies lobby so hard to keep THC illegal, studies have shown that this natural compound can provide better health benefits than over-the-counter drugs. These findings resulted in most US states legalizing cannabis, some for medicinal purposes and some for recreational use.

These legalizations resulted in more cannabis companies developing new product lines like THC gummies that are a good alternative to over-the-counter medications. It is known to help ease symptoms of mental health diseases and is even used as a pain reliever.

In this blog post, we will discuss why THC is better than over-the-counter drugs!

THC is a chemical compound found in the cannabis plant. This compound is what gives marijuana its psychoactive properties. THC has been used for centuries by different cultures for its medicinal properties. It wasn’t until the early 1900s that THC started to get a bad reputation.

This was around the same time that the US government made marijuana illegal. As a result, THC became associated with illegal activities and people began to shy away from it. THC or cannabis in general become a substance banned by most countries around the world.

Despite its bad reputation, THC has been making a comeback in the last few years as more and more people are beginning to realize its potential health benefits. The US government passed the 2018 Farm Bill, which legalized the cultivation and use of industrial hemp. This bill has made it possible for THC to be extracted from hemp plants and used in different products.

Now that we have a better understanding of THC, let’s take a look at how it’s better than over-the-counter drugs!

One of the biggest advantages of THC is that it’s a natural compound. It’s derived from the cannabis plant, which has been used for centuries by different cultures as a natural medicine for various illnesses. Cannabis is planted naturally and grows in temperate and tropical areas.

In contrast, over-the-counter drugs are synthetic and are made in laboratories. These drugs are created with the sole purpose of making money for pharmaceutical companies. They often have harmful side effects that can do more harm than good to your health.

Another advantage of THC is that it’s non-addictive. Unlike marijuana from several years ago which is freshly harvested and consumed, THC products available in the market are developed in such a way that it eliminates the risk of addiction. Most cannabis companies go through rigorous research and development to make sure their products are not addictive.

On the other hand, some over-the-counter drugs are highly addictive. People often develop dependencies on these drugs and end up spending a lot of money to maintain their habits. Not to mention, the withdrawal symptoms associated with quitting these drugs can be stressful.

It Has Fewer Side Effects

It is common knowledge that over-the-counter drugs often come with a long list of side effects. These side effects can range from mild to severe, and in some cases, they can be life-threatening. You might have heard stories of people suffering from organ damage or even death as a result of taking certain over-the-counter medications.

THC, on the other hand, has much fewer side effects. In fact, the only known side effect of THC is paranoia, and this only happens when people consume too much of it. When used in moderation, THC is safe and can provide relief from various conditions without any major side effects.

THC is a natural compound with many potential health benefits. It’s non-addictive and has fewer side effects than over-the-counter drugs. If you’re looking for alternative medications, THC might be worth considering!

Standing in the queue of a regular fast food joint, I see every single person trying to sabotage that one bottle of red goodness...
Read more

Candles, while a great idea to refresh and beautify your home decor, are often packed with additives and preservatives. These hazardous chemicals can give...
Read more

The discussion on health is something that has been on people's radar for a long time. It is vital to take care of your...
Read more

Planning a wedding is an exciting time. You’ve probably been excitedly chatting about an abundance of ideas you’ve both has since the engagement, and...
Read more
Previous article
Family Road Trip: 8 Tips When Travelling With Children
Next article
What Is The Most Comfortable Shapewear?

6 Tempting Japanese Candies that you Must try