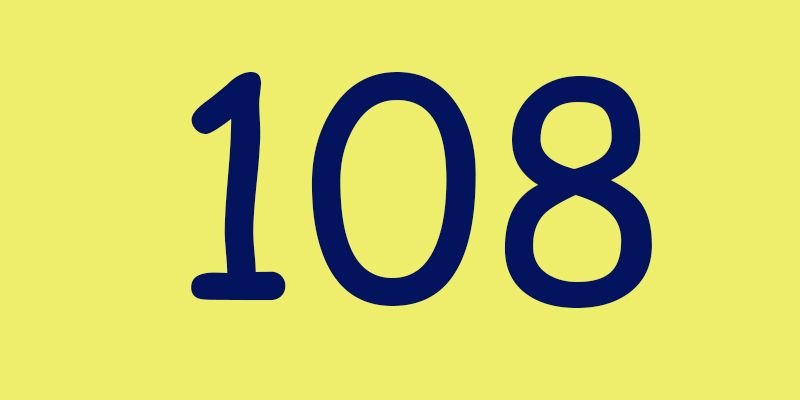 We have a lot of numbers in Mathematics. Ever wondered why number 108 is so unique and stands out from the rest! And why it’s widely considered significant since the ancient times.

Human body’s organs begin to fail from overheating at the internal temperature of 108 degrees Fahrenheit.

Read also –  Surprising Mysteries and Myths behind the Titanic

The pregnancy tests you see in rows at your chemist, go way back. The tests have a lot of history behind them. An article...
Read more

Sometimes there can be no right answer to buying quality products anywhere in the market. When for some people, the definition of quality can...
Read more

Mukbang and ASMR eating has been the ongoing trend of this "new generation," which is usually on the phone screen, scrolling through social media...
Read more
Previous article
Things From Maybelline New York Gigi Hadid Collection You Need To Have
Next article
Top 10 Ways To Practice Self-Care

The IT professions for students