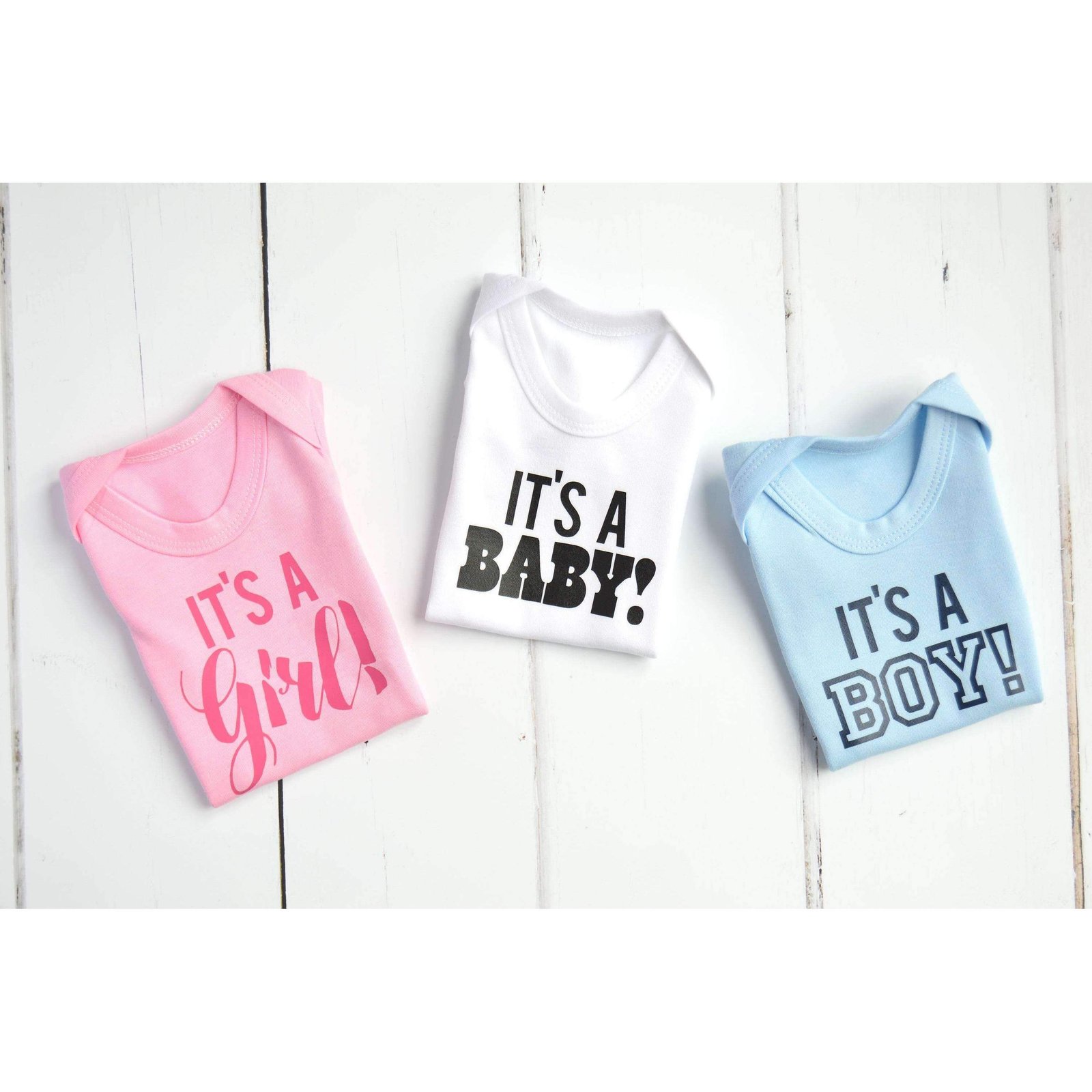 Table of Contents show
Why pink for girls and blue for boys? Read the story.
Let’s go back in time!
In 1960’s
Soon after 1980’s

Why pink for girls and blue for boys? Read the story.

“Oh! its a girl, lets get the room painted pink for this sweet little pie and then you go buy some dolls, kitchen set and pink clothes.”

“Yay! its a boy! this blue pajama would be just perfect for this little moron and then you give them the sports cars.”

Why gender specificity for colors? Well, the story goes like this!

Okay so initially there was no pink and no blue. Babies were made to wear plain white since their soiled clothes were easier to bleach.

The adoption of gender-specific clothes was a gradual process.

Let’s go back in time!

In the middle of 19th century, it was actually the opposite of what is believed now. Pink thought to be a stronger and bolder color was found appropriate for boys whereas blue considered to be delicate and dainty was assigned to girls. This also helped the marketing teams in big cities to suggest and propagate some trendy ideas of gender-specific clothing for babies.

After world war II there was the rise of male chauvinism and supremacy. This led to a gender division that engendered a whole new idea of color-specific clothing. Pink came to be associated with a soft and feminine color. And guess what! The flowery pink apron became the kitchen uniform for the females.

There was a temporary end to this gender-specific colors. It was realized how horrible the idea of it was as it made no sense. The idea that associating girls with pink will persuade them to abide by the so-called gender rules followed since time immemorial was being accepted. With time, women were comfortable working in the kitchens. That made them accept the long-forgotten norms of color-specific clothing, yet again.

This concept of blue for boys and pink for girls re-emerged. The marketing technique used by the retailers was to sell specific goods for girls and boys. With the advent of medical technology, it was possible to identify the sex of the baby before its birth. It became a matter of pride to identify whether a daughter is born or a son who would then be dressed up in pink and blue respectively.

Talking about the modern times, we still believe in providing gender to these colors. Isn’t it ridiculous! Children’s minds were conditioned to believe in color bias. This continued through generations and gradually the boys disregarded and shunned away the pink toys considering it a matter of their dignity as they would be construed as less manly.

One theory suggests that woman were hard-wired to favor red since hunter-gatherer days when it was easier to find berries as women were attracted to the red color of it.

According to the Nazi theory, apparently pink came to be associated with femininity because at that time Nazis had assigned the gay prisoners a pink triangle in order to identify them.

So now you know how this color bias was brought up unnecessarily!

After all its a matter of choice which color is liked by people personally irrespective of their gender.

Read Also – Top 8 Fart Facts That Will ‘Blow’ Your Mind

A lot of people don’t know this, but I spent a few of my high school summers in Germany with my aunt and cousins....
Read more

The Concept of Shampooing India has been accredited to a lot of inventions that are held important in today’s life. Be it the invention of the...
Read more

Mukbang and ASMR eating has been the ongoing trend of this "new generation," which is usually on the phone screen, scrolling through social media...
Read more
Previous article
Top 5 Most Unusually Weird Looking Delicacies.
Next article
The Fascinating Tradition of Kumaris: The Living Goddess of Nepal.

Truth About Secret Expiry Date Of Your Cosmetics!

5 Jobs That Pay You For Sleeping