The Walls Of Ston: Know All About The Second Greatest Wall In The World! 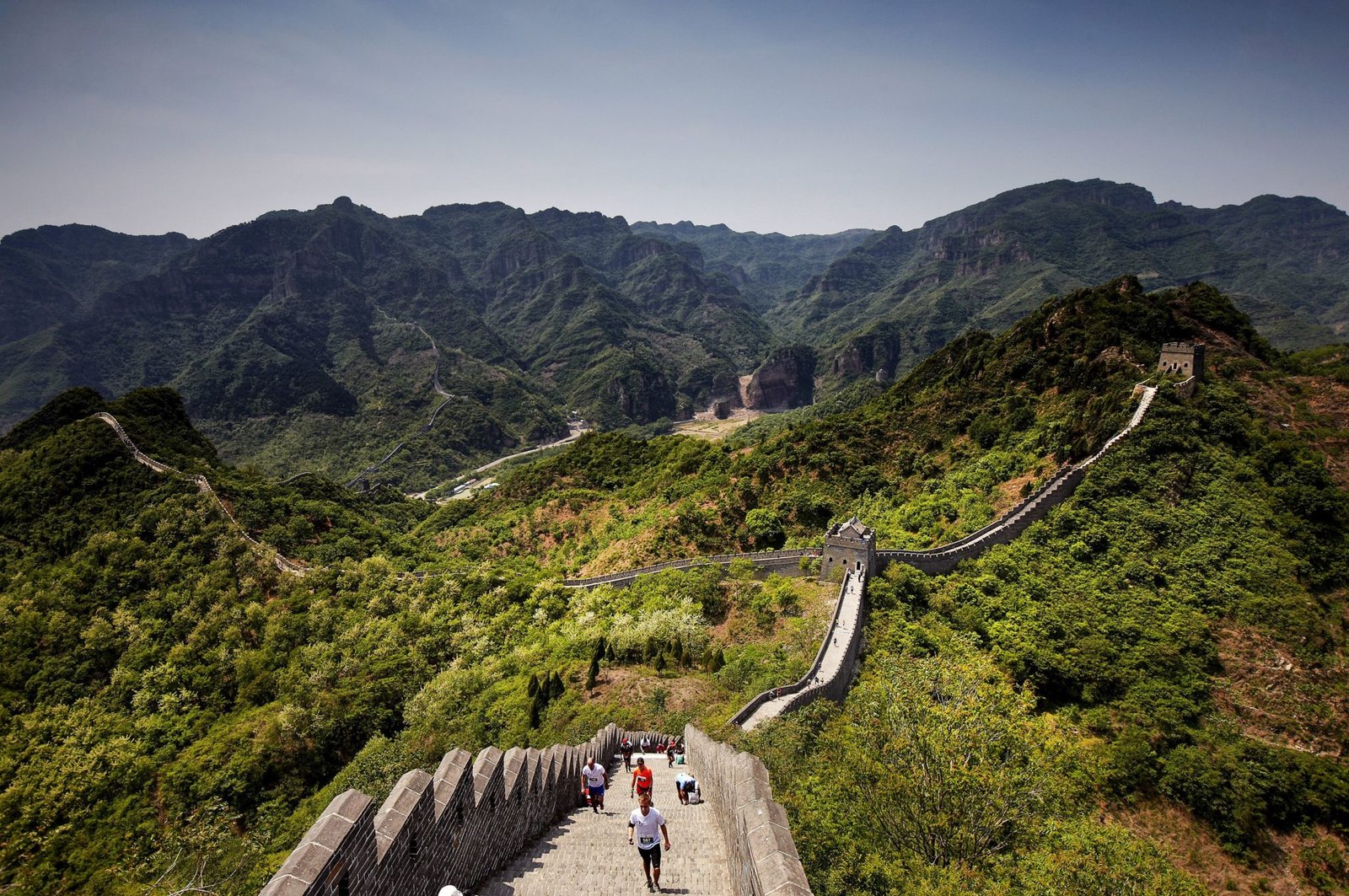 When you think of the greatest wall in the world, your mind goes straight to the Great Wall of China.

That is one majestic wall known to all humanity and ranks 1st in the world. But what about this close second?

The ‘Walls of Ston’ in Croatia. This wall is the second largest wall in Europe and possibly in the world!

Table of Contents show
The Walls of Ston: Read All About The Great Wall Of Croatia
Hence, the Village of Ston came to be known as “Salt Town”
The Walls of Ston endured the 4 years long Croatian War of Independence, which ended in 1995.

The Walls of Ston: Read All About The Great Wall Of Croatia

The Walls of Ston stretch at a length of 5.5 km across the Peljesac Peninsula. It connects the two villages of Mali and Ston.

The Wall was built in 1358 when it was part of the Dubrovnik Republic and holds immense historical importance even today.

These Stone Walls managed to protect the inhabitants from Ottomans for 500 years!

In order to erect this structure, local stone masters were hired, and the construction stood tall at the end of 15th century.

It consists of 40 defensive towers and 5 massive fortresses. This helped the military to overlook the city and keep a check on trespassers.

This Wall, apart from being a source of demarcation of the territory and providing protection to them, two villages were also built to preserve sea salt.

A great amount of income was generated from the natural salt production during the Dubrovnik Republic.

Hence, the Village of Ston came to be known as “Salt Town”

And even to date, the villagers seem to use the traditional method of salt production.

They do not embrace the modern technology. Perhaps, that is what helps to maintain the quality of the salt, as they did not give in to the pressure of mass production.

The Walls of Ston endured the 4 years long Croatian War of Independence, which ended in 1995.

However, the colossal earthquake in 1996 shook the Wall. As a result, it had to undergo an immense amount of renovation.

Even today, the Walls of Ston beholds the whiff of the medieval times. You can experience this yourself when you walk down the narrow lanes of Ston.

And the Grand Wall makes you realize the sheer triviality of your existence and the worldly problems!

Experts aren't about why it is, about why not? One of many of the greatest accomplishments of Albert Einstein’s most dominant was proving the existence...
Read more

Women burn fat more slowly than men with a difference of 50 calories a day.The female neck is more flexible. When someone calls a...
Read more

Mukbang and ASMR eating has been the ongoing trend of this "new generation," which is usually on the phone screen, scrolling through social media...
Read more
Previous article
Are You Feeling Blue? Listening To Music Can Make You Happy!
Next article
India’s First Cherry Blossom Festival