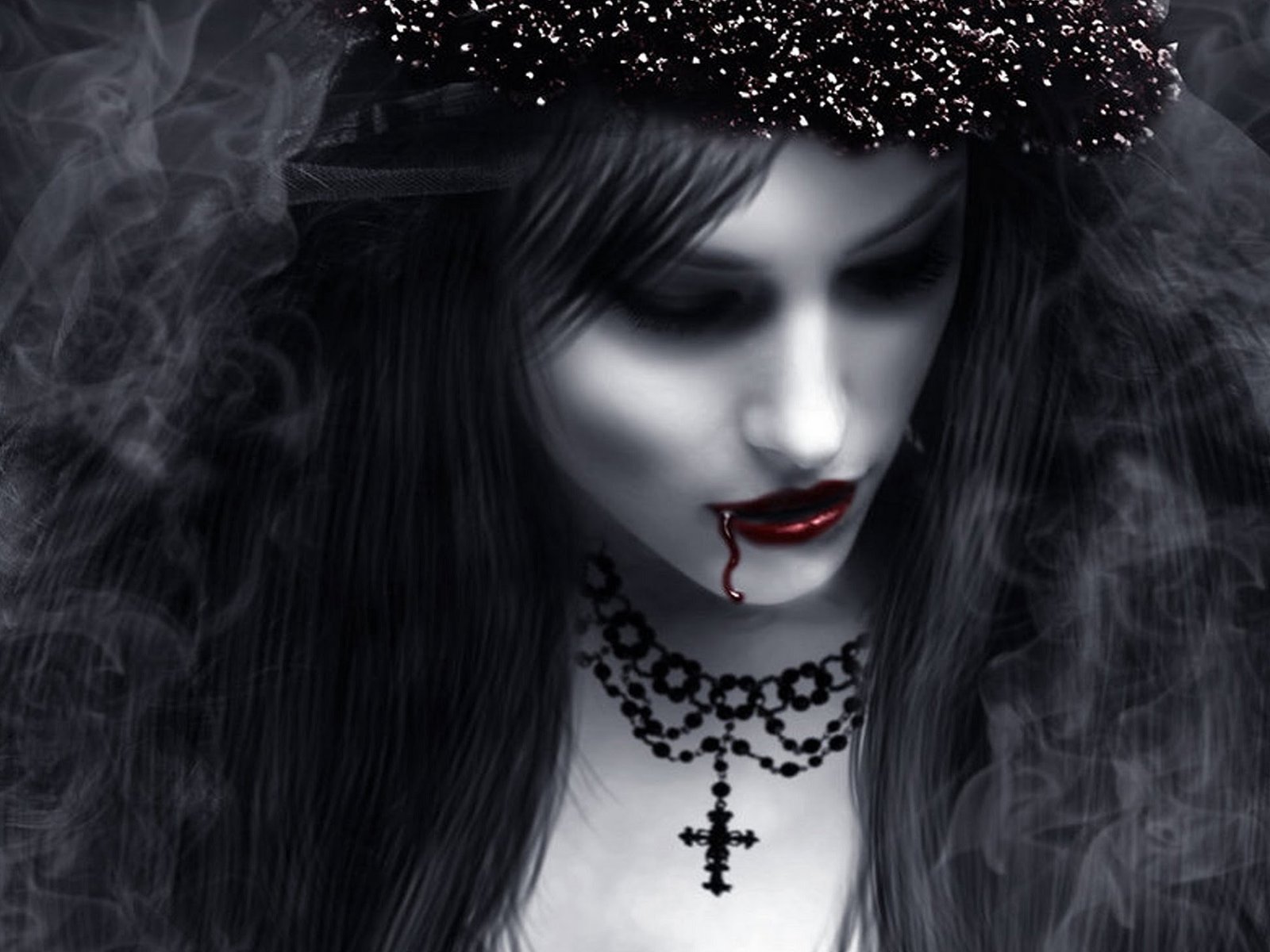 Vampires, as we all know, are considered to be a myth but not by all. For quite some time people had been obsessed by these creatures of darkness. Before Stephanie Meyers novel twilight they were portrayed as foul and evil creatures, wickedly known for their bloodsucking and stealing one’s souls. Vampire myths, as some may know may be real, this is a debatable topic.

1. Vampires don’t come in unless invited

These chivalrous creatures are not one to disrespect someone’s privacy. This is one of the weaknesses of a vampire. In order to gain entrance into a household, they need to be invited and they cannot be uninvited until the owner changes. This concept was particularly explained in the vampire diaries series.

2. Vampires can die when staked through the heart

100 bodies buried in Bulgaria with a stake in their heart, when discovered by archaeologists were said to be vampires. Traditional superstitions in Christianity believe that vampires can die by staking a wooden stake. Wood had been the object on which Jesus had been crucified, so it directly relates to him being a divine significance.

3. Vampires have no shadow

This is the most heard myth. Vampires are said to be the creatures with no soul. Well, it is also said in the Egyptian philosophy that only natural beings had shadows. That is why supernatural beings had no right to exist. Now you know when to spot a vampire when you see a man with no shadow.

4. Vampires can die when exposed to sunlight

This is the most contradicted myth about vampires. Some say that sunlight burns them and they don’t die immediately, while some say that they die immediately while burning to ashes. One thing is for sure, someone should have recommended them to use a sunscreen.

This myth can be dependably right if vampires existed. They were said to be immortal and their blood was considered to be frozen, hence resulting in their cold skin. They for sure didn’t need to maintain a certain body temperature, what a perk to have.

6.  Vampires have an unrealistic beauty

Previously known as foul and ugly creatures of darkness seemed to have gained the image of having unrealistic beauty. Some may even go as far as to say it is otherworldly in nature. Made out of porcelain, cut out of marble and eyes that can hypnotize with just a look in the other person eye. These were the words that some people used to describe a vampire.

General Information About BetVisa India The betting platform is one of the new, but already popular and proven sites for online sports betting and casino...
Read more

Indian Superstitions Superstitions are something which is carried on for a long time now. It can be either due to some religious myths, or it can...
Read more

When it comes to traveling, planning seems like the right thing to do. Getting things ready ahead of time definitely has its benefits. Taking...
Read more

One of the most significant factors that can be an indicator of overall health is your diet. What foods do you consume regularly and...
Read more
Previous article
The Interesting History Behind Tarot Card Reading
Next article
Do You Know About The Origin of Waffles?

Why Is Dental Health Important And How Can You Maintain It