If You Are Using USB Then Thank This Indian 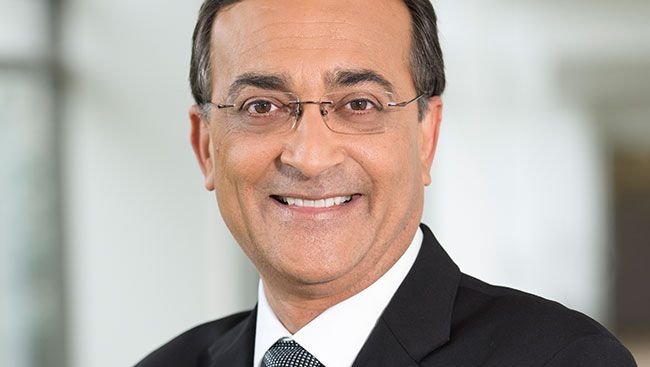 This is for all those who use USB. Have you ever wondered who invented it? Who is he?

Graduated from the Maharaja Sayajirao University of Baroda, India. Next, did Masters from The City University of New York, United States.

Anxiety can be defined as one’s response to stress and fear.  We all feel anxious about our first day at college, a new job,...
Read more

You may have visited many museums, and you may have come across many sculptures or portraits or paintings that are decades or even centuries...
Read more

All of us have heard of very famous government employees like Raghuram Rajan, Ministers, MLAs and other chief employees working for the Indian Government....
Read more

A mommy makeover is a popular cosmetic surgery procedure that many women choose after pregnancy and childbirth to restore their pre-pregnancy body shape. The...
Read more
Previous article
Have You Heard Of Living Bridges? Read On To Know More
Next article
Apart From India, These Countries Also Have Three Wheeler Vehicle Auto Rickshaw

Would You Like To Stay In These Two World’s Oldest Hotels ?

The Story Of India’s Most Famous Spy In Pakistan: Ravinder Kaushik