Think You’ve Been Eating Wasabi All This Time? Think Again 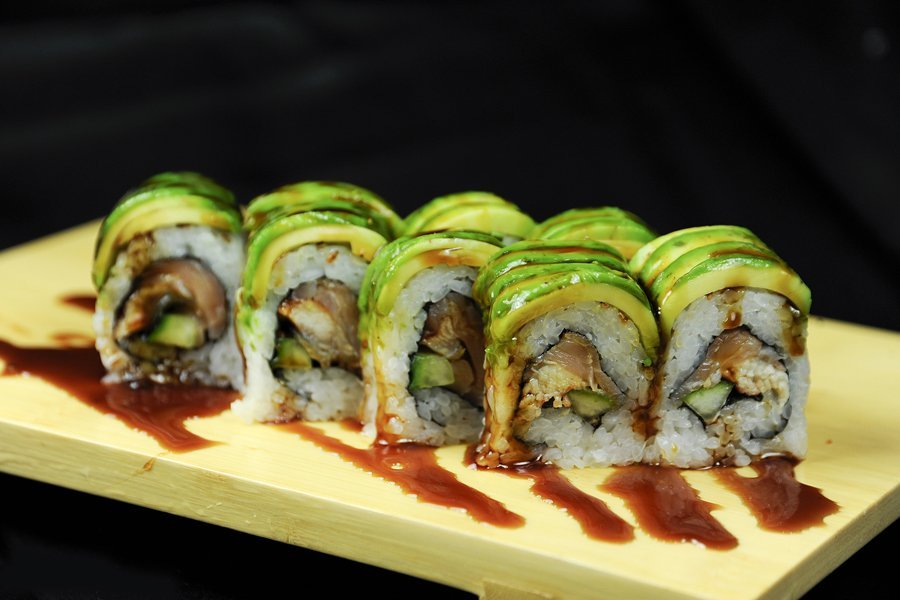 If you’re a die-hard fan of Japanese cuisine or even if you’ve heard about Japanese cuisine, Wasabi is one thing you’ll know about. For sure. Hopefully. For those who might be a little confused, wasabi is that pungent green condiment you get with your sushi. Or that’s what it looks like!

Wasabi is used as a sauce that makes sushi or other foods more flavorful by adding spice. It’s a part of the Brassicaceae family. That includes cabbages, horseradish, and mustard. The condiment is a stem portion, which has an incredibly sharp pungency similar to hot mustard.

Wasabi is sold as a stem. In that case, it must be finely grated. It is also consumed in the form of dried powder or as a paste. It is a popular misconception that wasabi is mainly the root, but that’s not true. Wasabi is essentially the stem portion of the plant.

Wasabi preparations vary depending on where you’re eating it. In some high-end restaurants, the paste is prepared on order. This paste tends to lose its flavor in just a matter of 15 minutes if left uncovered. When it comes to sushi, the wasabi is put between the fish and the rice. It helps in preserving the flavor of the wasabi.

You can also eat fresh wasabi leaves. They tend to have the same spicy flavor as the stems. Peanuts and beans and other such legumes are also coated with wasabi after being roasted or fried. It’s a pretty popular snack, in fact.

Read also: Know about Entomophagy – The practice of eating insects

Now the above is all great. But there’s one little question I need to ask you. You think you’ve been eating wasabi all this time? Well, you haven’t, unless you’re in Japan. Most of the wasabi served outside is a mixture of horseradish, mustard, and food coloring. In fact, even in Japan of all places, wasabi is in high demand. So much so that you might even get a horseradish mixture with barely any actual wasabi in it!

Regarding taste, there is a big difference between wasabi and horseradish. The actual wasabi has a more herbal taste to it. It’s fiery hot, but it doesn’t have that lingering burning sensation for an aftertaste. Real wasabi is smoother and cleaner than the horseradish you are served. The horseradish paste is much harsher and is less fresh.

What makes all of this somewhat confusing and amusing is that wasabi translates to Japanese horseradish. This is strange because in most places they use horseradish to make wasabi (well fake wasabi)!

The never-ending quest to take a satisfying breath seems impossible in today's time as pressure from work, at home, etc., keeps floundering you with...
Read more

The Great Sphinx of Giza is a mythical creature with a body of a lion and a head of a human. It is located...
Read more

Planning a wedding is an exciting time. You’ve probably been excitedly chatting about an abundance of ideas you’ve both has since the engagement, and...
Read more
Previous article
Do You Know About Kuldhara Village Haunted Place In Rajasthan?
Next article
A Complete Guide To All The Diacritical Marks