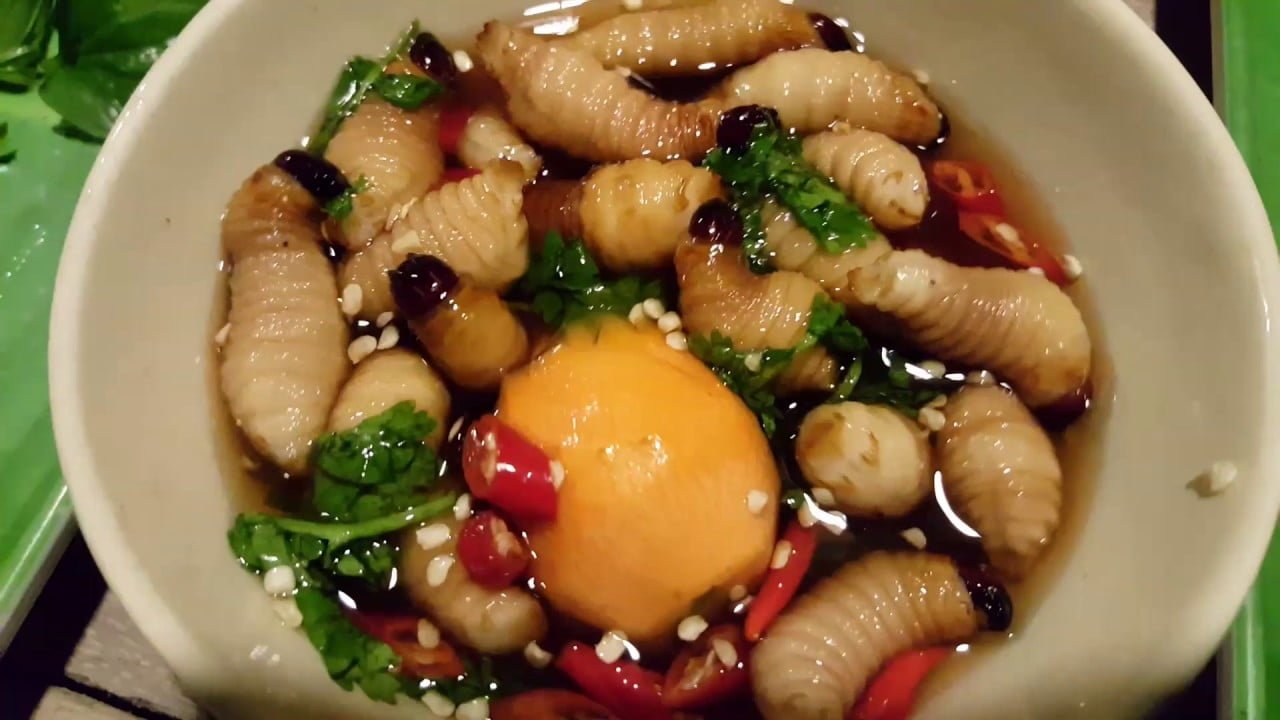 It is a known fact that the best way to explore various cultures is by exploring various cuisines.

In different parts around the world, people eat octopus, tuna and monkey brain but, some of the most popular delicacies have been proven dangerous to human health as they can cause nausea, vomiting, impaired vision, depression, severe psychological problems, and diarrhoea.

Let’s look at a few other scary food items that are still considered as delicacies in certain parts of the world:

Baluts are the fertilized embryos of a duck with slimy, yellow or grey texture. Balut is boiled alive and is eaten along with the shell. The bones give it a crunchy texture.

Balut is mostly eaten in Southeast Asia with a glass of chilled beer.

But, this dish has caused choking hazards a little too many times.

Tuna eyeballs are a popular delicacy in Japan. They are rich in omega-3 fatty acids however, they make for quite a gory sight!

Monkey brain is being eaten as a delicacy in China.

Not only is it weird but it is also one of the causes behind Creutzfeldt-Jakob disease, a neurodegenerative disorder which is similar to Mad Cow’s disease and results in progressive dementia, impaired vision, depression, and eventually death.

A famous Korean delicacy made up of live baby octopus which is seasoned with sesame oil and seasoned seeds. However, the suction caps are still active in these creatures and can cause a serious choking hazard.

This pufferfish is also called “fugu” in Japan and it is so poisonous that it can kill someone.

It tastes mild and clean but considering it is one of the most dangerous foods in the world, we say stick with tuna or salmon.

Fried spider is a Cambodian delicacy. It is crunchy on the outside and gooey on the inside. It is usually being served with a pinch of herbs on a bed of noodles or rice. If you are scared of spiders, eat them!

Katsu Ika Odori-don is a well-known Japanese dish which has rice or noodles topped with a live squid. It swims and struggles in the sauce as its muscles react with the sal.  However, it can cause a choking hazard.

These are the eggs of a giant black ant and they’re sometimes even referred to as “insect caviar”.

In Mexico, it is often served inside a taco with guacamole, as these eggs have a buttery and nutty taste.

Casu Marzu is a traditional Sardinian delicacy which is made of sheep’s milk cheese. Research suggests that this cheese is likely to contain live insect larvae. These larvae help in fermenting the cheese but it is now known that they can cause severe pain, nausea, vomiting and diarrhoea. As a result, this food item has been banned.

As per the researchers, eating tuna is hazardous to your health as these fishes accumulate toxic mercury in their flesh owing to the rising levels of water pollution by nearby DDT and Mercury industries.

Mercury can cause illness to the nervous system, cognitive impairment and can lead to severe psychological problems.

Would you dare to eat one of these scariest foods in the world?

Read Also: 12 Food Items That You Didn’t Know Could Be Lethal For Us