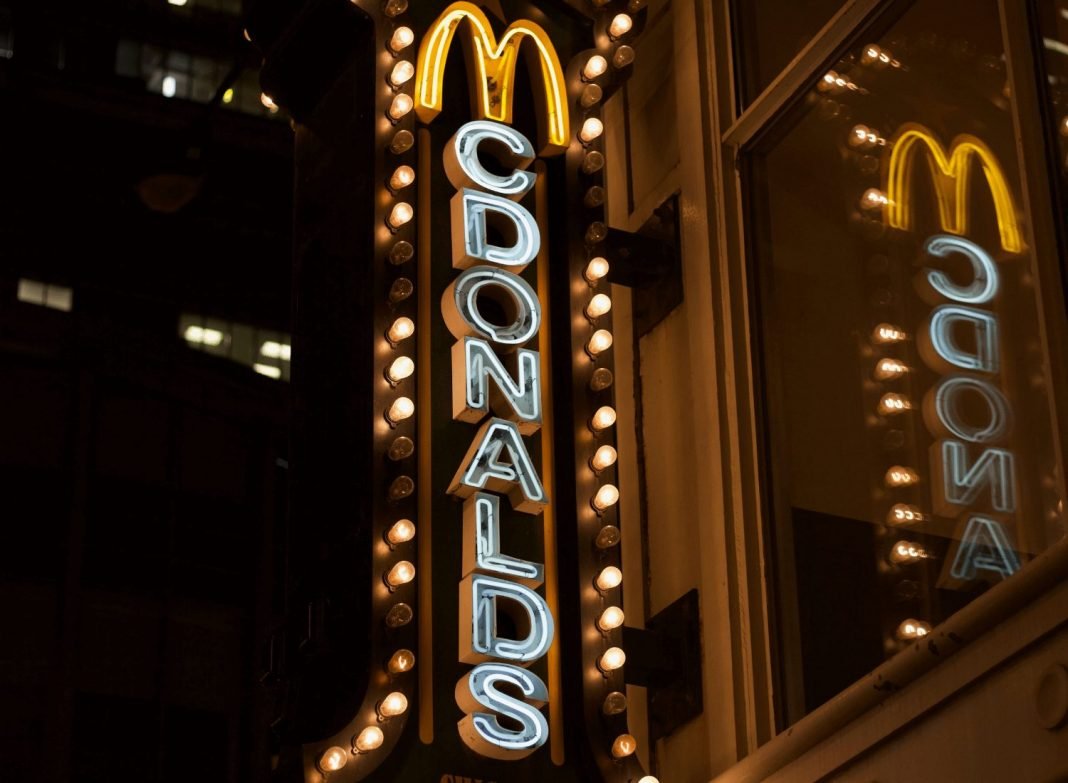 Thousands of product liability cases occur every year, with the average award paying out $5.1 million, the Insurance Information Institute reports. Faulty everyday products like cars, coffee, and gas cans end up being the cause of injury and death. As a result, high profile court cases arise and make the headlines worldwide.

In early 2014, General Motors began recalling a faulty ignition switch present in several of their car models. Increasingly, owners were reporting incidences of their cars switching off and stalling, resulting in a myriad of accidents and injuries. In fact, the faulty switch has been found to play a role in 124 deaths and 275 serious injuries. Even worse, controversy exists surrounding when General Motors first became aware of the problem. Although the company was aware of the faulty switch in 2001, they rejected a proposal to fix it in 2005.

So far, General Motors have paid out over $4 billion, with each claim valued at $1.5 million on average. Fortunately, American law protects consumers injured by faulty products. A product liability case can help ensure parties liable for harm are held responsible, and compensation is recovered for expenses like medical costs, pain and suffering, and lost wages.

In 1994, Sheila Liebeck spilt a hot cup of McDonald’s coffee on her lap and experienced third-degree in burns. She spent eight days in hospital, followed by three weeks spent recovering at home. Liebeck required skin grafts and medical treatment for two years. Initially, Liebeck asked McDonald’s to cover medical bills and lost income ($2,000). However, McDonald’s offered to pay only $800, so a lawsuit was filed.

It was revealed that McDonald’s knew about the dangerous temperature they served their coffee (between 180°F and 190°F), having received over 700 complaints in the past. 140°F is considered a safe temperature. Liebeck was subsequently awarded $2.86 million in punitive damages and $160,000 for medical expenses. However, one month later, the judge reduced the compensation to $640,000, reasoning that this amount was roughly three times the compensatory damages. Ultimately, both parties settled for a confidential amount.

Blitz used to be the largest manufacturer of portable plastic gas cans in the United States. However, the company had to file for bankruptcy in 2012 after the problem of exploding cans launched a series of successful product liability lawsuits. Over 30 lawsuits were filed in 2012 alone, which ultimately cost Blitz $4 million. Customers across the country had experienced Blitz cans exploding on them while pouring gas. A number of deaths, burns, and fires occurred as a result. Lawyers argued that Blitz (along with Wal-Mart) knowingly sold a defective and dangerous product that had the potential to explode and cause severe injuries and death.

Product liability cases become famous for many reasons, namely, the staggering amount of the payout or the absurd nature of the accident. Fortunately, people injured by faulty products can get legal help to win the compensation they deserve.

Summer Special Foods That Helps You To Reduce Body Temperature

In India summers are maddening, and during such season it is very vital to keep ourselves hydrated and health as this summer heat takes...
Read more

Home renovations can be truly exciting – you get to dive into the world of design inspiration and explore different ways of improving your...
Read more

Bhagavad Gita demonstrates a way to the lost, response to the confounded, and insight to all. It is viewed as one of the best...
Read more

Mukbang and ASMR eating has been the ongoing trend of this "new generation," which is usually on the phone screen, scrolling through social media...
Read more
Previous article
How To Find The Best Debt Settlement In the USA
Next article
11 Brilliant Home Decor Trends of all Time

Ever Thought Why Coconut Is Offered As A Prasad In Indian Tradition?

A Mental Illness Only For The Rich Kids