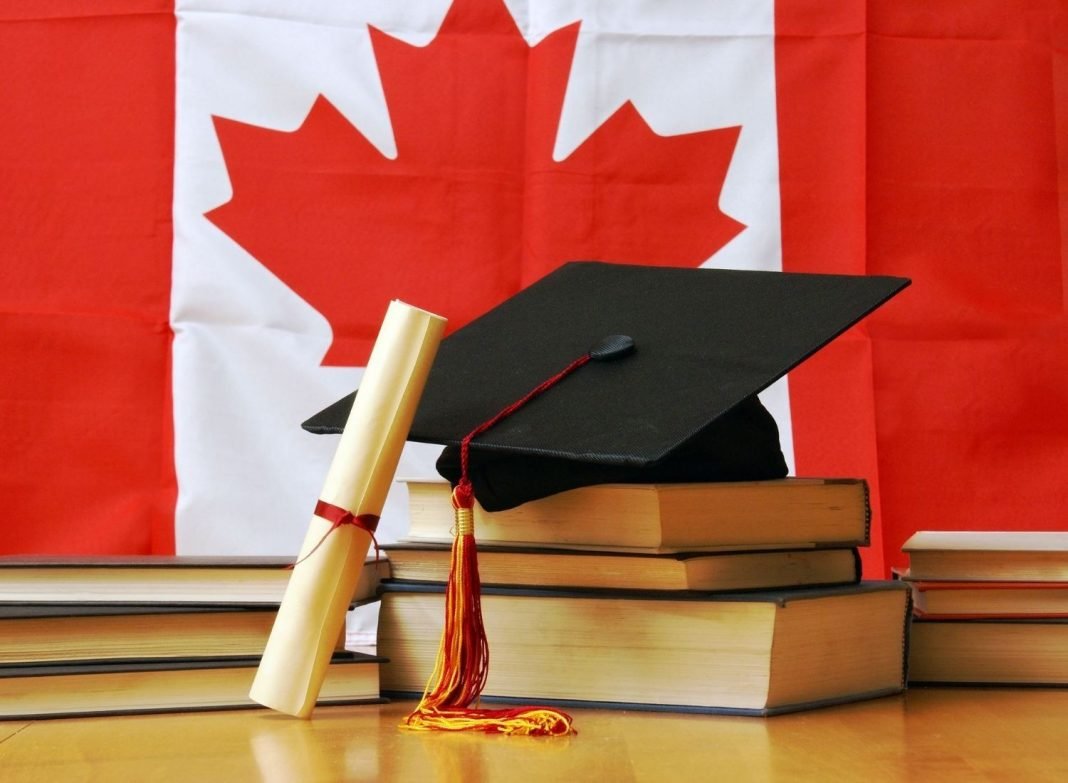 Canada has a high acceptance of multicultural diversity as well. The country offers work while studying. Hence, students prefer to study in Canada after schooling or graduation. And even after completing graduation in Canada, students can find good jobs with high-paying packages.

Most importantly, Canada has a much lower cost of living compared to other countries like the US, Australia, or the UK. Let’s take a look at 8 things to consider before planning to study in Canada.

Study In Canada: 8 Things You Must Check Before Planning

Studying in Canada can be both exciting and challenging. The knowledge of a few things about the country can help you thrive through your stay and make it fruitful. So, here are 8 things you should know before you plan to study in Canada.

Affordability is one of the reasons to study in Canada. The valuation of a CAD is lower than that of a Euro, an USD, etc. In Canada, annual tuition fees for undergraduate courses for international students range from CAD 15,000 to CAD 25,000. These figures vary as per the location, for instance, universities in Newfoundland are said to be cheaper than those in Ontario province.

On average, the monthly cost of living in Canada is usually between CAD 600 to CAD 800, excluding accommodation expenses. This cost tends to be lower for a short term stay of 6 months or so, and higher for a long term stay. This is why students tend to study in Canada.

Hostels are found at very reasonable prices throughout the country. For a full-term course, students can accommodate shared rentals or homestays or avail of on-campus residential facilities. The average monthly living cost has been calculated to be around CAD 1235.

Interestingly Canada has two official languages – English and French. All official works are carried out bilingually. French is widely spoken in Quebec province whereas, in Manitoba, English is the official language.

New Brunswick is the only province where both languages are considered as the official language to the same extent. Foreign students who do not know French can easily communicate in English. They can take the English language proficiency tests (which is a must) to enroll themselves in Canadian universities.

However, many universities also ask for French proficiency test scores. So this must be checked thoroughly before applying to any Canadian university.

The government, different institutions, and other organizations have many scholarship schemes to support international students financially. These schemes can reduce the financial burden on the students to a great extent. Hence, one should check for scholarships before applying to study in Canada.

Foreign students should definitely look up for schemes that might be applicable to them and can be availed at their choice of university in Canada.

Canada experiences four seasons distinctly but winters are predominant in the country. Temperatures in summers might rise up to 35℃ or even higher. It is hot and dry in some parts, humid in some, and milder in others. This is one of the things students must take note of before planning to study in Canada.

Springtime is very pleasant and the fall season is cool, sometimes chilly. Winters are cold with occasional snowfall. Temperatures might go down to -25℃.

Most time of the year, Canadians are found all covered in sweaters, jackets, scarves, and gloves. So, you should pack and prepare accordingly.

International students often choose to study in Canada to pursue a degree course in disciplines ranging from MBA to Computer Science and IT, Earth Sciences to Medical Sciences, Media and Journalism to Actuarial Sciences and Analytics.

Universities in Canada have courses in popular domains as well as the off-beat ones. One must be very attentive and focused when choosing one field of study.

After finalizing your branch of interest, you can move on to choosing the right university which will help you grow and build a career in that field. As for that matter, you should research well about the universities, their academic excellence, location, fees and financial assistance, entry requirements, and obviously placements.

Most importantly, you should look up the initiatives taken for international students. No doubt, Canada is the home to some of the best universities in the world. As per Times Higher Education World University Ranking 2021, 8 universities in Canada have been ranked among the top 200 universities across the globe.

Application for a study visa in Canada must be made at the earliest after you have made up your mind to study in Canada. However, there are some points that must be known about the Canadian Study visa.

Elaborate information can be found on the website www.canada.ca

7. Study In Canada: Working While Studying

Foreign students studying in Canada can work part-time or full-time to support themselves while they are studying. Their study permit should state that they can work on- or off-campus. They can be employed by the school, faculty member, student organization, private business, or contractor providing services to the school.

They can also run their own business within the campus. For off-campus work, they can work for up to 20 hours per week. They can also work as a co-op student or an intern. After completion of studies in Canada, one can work and continue living in the country provided a work permit has been issued to him/her.

It is pretty easy to get into a university in Canada. They have much relaxed requirements for admission compared to other competitive countries like the USA. Most Canadian universities might just need a minimum high school graduation certificate.

Given below is a list of universities that have a high acceptance rate of application from international students.

Now, when you are familiar with Canada and its adjunct aspects, you are ready to proceed with the next step, which is application. You can now apply to the university, for the study permit and make other arrangements to study in Canada. We hope you have a great time in Canada. All the best!!

Read Also: 4 Reasons Why Studying Abroad Can Be More Fun and Fulfilling

The best way to say bye to chubby parts is by eating specific foods and not by starving. Yes! We are asking you to eat...
Read more

Choosing the right bridesmaid dresses is critical to the entire appearance and feel of your wedding, no matter how big or small your bridal...
Read more

Cotton Gin, considered as one of the key inventions of the Industrial Revolution, and the credit goes to the American inventor Eli Whitney. It shaped...
Read more

A mommy makeover is a popular cosmetic surgery procedure that many women choose after pregnancy and childbirth to restore their pre-pregnancy body shape. The...
Read more
Previous article
7 Tips To Get Best Prices For Clothes Online
Next article
6 Easy Staircase Exercises to Lose Weight

7 Reasons why everyone should try Lucid Dreaming