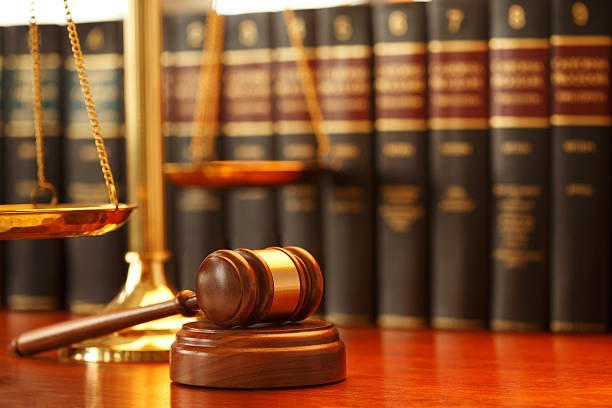 There are many laws passed by different countries to keep their citizen’s liberty intact, but there are a few laws which are quite weird but keeping or threatening their citizens.

Bestiality No More An Offence In Canada

A bestiality is an act of having sex with animals. It officially includes penetration. But in Canada, it is legal so long no penetration is there in Canada. The court argued that this is a kind of sodomy (oral sex).

The story began when once a person uploaded a video licking butter from genital parts of his pet (dog). The case went in favour of that man when a lady appealed that most of the time it is impossible to penetrate. From this argument, the act is away from the list of offences.

Finally after a long fight, in INDIA euthanasia considered as a legal act. Passive euthanasia is basically withdrawal of life support to patients in a permanent vegetative state. After the case of Aruna Shanbaugh, the hearing started in the Supreme Court.

Sohanlal Walmiki, a sweeper sodomized her. During the attack, he tightened her using a chain. Deprivation of oxygen has left her in a vegetative state since from then. Other than in India euthanasia is legal in the Netherlands, Belgium, Colombia and Luxembourgh. In these countries, there are some other factors deciding the boundaries of the law.

Active euthanasia is when someone uses lethal substances or forces to end a patient’s life, whether by the patient or somebody else. It is sort of self-suicide. But this is legal only when the doctor recognizes the vegetative state.

Some countries support passive and some active euthanasia.

Atheism Can Result In Death

Well if you don’t believe in GOD then this is something can get you in shock. From a report by IHEU (International Humanist and Ethical Union), there are 13 countries that take atheism as an offence. Atheism means disbelief in the existence of GOD.

The reason behind such a firm rule is that these 13 countries have a majority of one religion (Muslims). List of 13 countries is Afghanistan, Iran, Malaysia, Maldives, Mauritania, Nigeria, Pakistan, Qatar, Saudi Arabia, Somalia, Sudan, United Arab Emirates and Yemen. All these countries have the majority of Muslims and their unity doesn’t allow atheism to get legalized.

Well, many people have a dream of having their own gun. You may enjoy it in the US. In the US there is widespread availability of guns. To buy a gun you just need a background check. One can see advertisements too on television. To sell any gun to your friends, son or family member, you need not get a background check.

Well, this astonished me and should you too. One should never expect such a law in India where crime is at its peak. Even though in America too many a times these guns have been used in many crimes, yet the law is still persisting. Even though there is an age parameter set for the type of gun. Federal law prohibits any type of use or having a gun before the age of 18. People under the age of 21 can’t buy handguns. People having age more than 18 can buy long guns. If you want to be the owner of any gun America can make it possible, yet you should remember the terms and conditions that basically include your age.