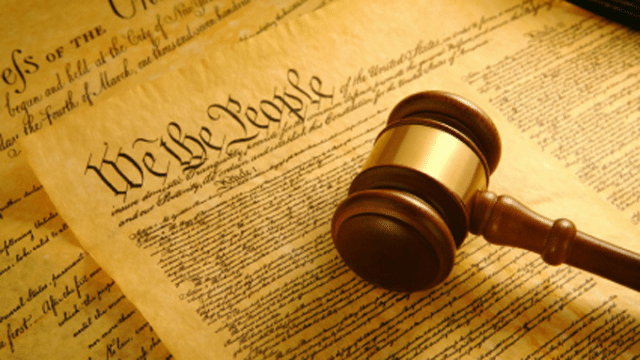 What if you visit a country in order to enjoy a vacation and are put behind the bars or fined a hefty amount for something you don’t even consider a ‘crime’? Yes, you may be punished for the weirdest and the absurd reasons that you may have never thought of! Here are some most bizarre laws from the countries around the world that will surely make you gape in wonder!!

1. You cannot flush the toilet after 10 pm in Switzerland

In Switzerland, people are not allowed to flush the toilet after 10 pm as it is considered as noise pollution. Although this is at the discretion of the landlords who are allowed to set their own rules, yet flushing after 10 pm could get you a stern telling off. Also, you cannot take bath at odd hours and urinate while standing after 10 pm!

2. It’s a crime to forget your wife’s birthday in Samoa

For all the native men in Samoa, their wife’s birthday is probably the most important date on the calendar! Because, if you are in Samoa, and you forget your wife’s birthday, you could be sleeping in a very quiet jail cell, where silence would be more than deafening.

3. It is illegal to whistle in Petrolia, Canada

If you enjoy whistling or cannot keep your enthusiasm to yourselves, Petrolia is surely not a place you should visit! According to the apparent law, yelling, shouting, hooting, whistling or singing is prohibited here at all times.

If you are in Milan, you need to constantly smile, while in public places. Frowning here is prohibited and can land you a hefty fine. Apparently, you are allowed not to smile in a hospital or a funeral. The idea behind this law was to present Milan as a very friendly and receptive city. So, don’t forget to smile when you are out touring! 🙂

5. It is illegal to fart in a public place after 6 pm in Florida

How and why this law was enforced, and why is it so specific, is a matter of question. However, the most interesting thing to know is how an officer would even prove that it was you who farted? Florida, it seems, has taken its clean air act to a new level with this anti-fart law!

6. It is illegal to die in Sarpourenx, France

Yes, the French town of Sarpourenx has forbidden people from dying within the city limits. According to the law, those who have already purchased a burial plot in the local cemetery are allowed to die. This law was passed by the mayor after a French court denied permission to expand the existing graveyard. The mayor also stated that anyone who ignores this law and dies anyhow will be severely punished. Though, how one punishes the dead is still unclear.

7. It is illegal to wear heels in ancient Greek Sites

If you are planning to visit Greece and its archaeological sites, it’s better to leave your stilettos behind! Greece has banned all its women tourists from wearing high heels, as these are considered to cause damage to the historic sites. Also, any kind of food or drink while sightseeing is prohibited.

8. It is illegal to build sand castles in Eraclea, Italy

Beach-goers in Eraclea can swim to their heart’s content, but they should abstain from building sand castles. The city has banned the building of sand castles in order to maintain “public decorum”! Weird, isn’t it?

Read Also: Why Does The UK Print Its Laws On Calf Skin?

In each glass of water you drink, there are two sorts of H2O. Furthermore, researchers have demonstrated that they have altogether unique synthetic properties...
Read more

Your body is an incredibly complex machine. There are still plenty of secrets regarding how some parts work, and research into these things is...
Read more
Previous article
Genghis Khan was a nightmare in human form!
Next article
The Truth Of ‘The Heart Of The Ocean’s from the movie Titanic