Who Was Shinchan In Real Life? – A Heart Thrashing Story 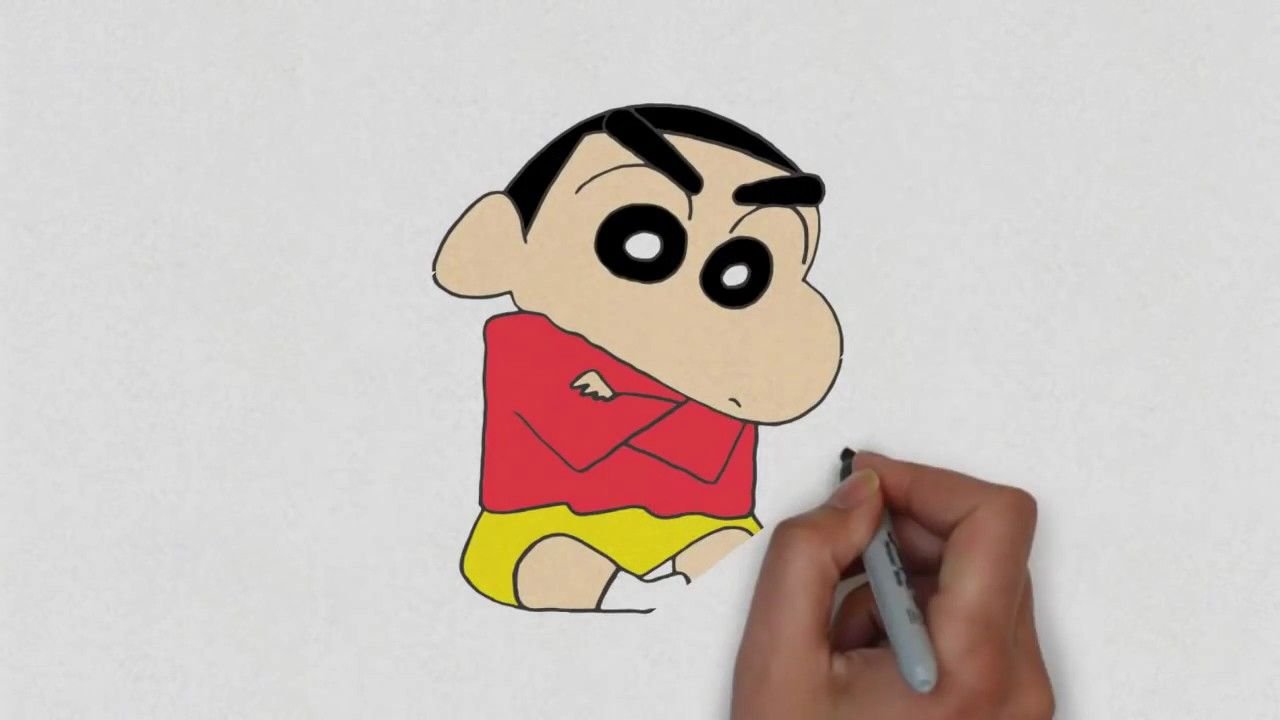 Kids run, jump and race around the house when it is 5 pm, which means time for “Shinchan.” This cartoon has succeeded to influence not just little kids but adults as well and to our amazement, the old aged too. The episodes are gaining a global fame for just a bunch of lame jokes and a terrifically humored story plot. Black comedy and slap sticks make the cartoon series “a wanted dose” broadcasted around the globe. Toy firms made fair bucks selling Shinchan toys and cups, and even the fashion brand themed their casual attires displaying “the great Shinchan prints.” The series is the highest gross animated franchise, with sales of over a 100 million copies!

It was a relaxing evening when I flipped the television channels to get going with some music, I encountered “Shinchan” among the flips and thought it was my subconscious “what a humorous characterization, the maker has built.” I thought. Creating a character like him is a sheer excellence of creativity. I spurred to reach my phone to search brains behind the television cartoon series “Shinchan, ” and a saying came to stand true “The funniest visions may behold the deepest sufferings.” My heart fastened, and face frowned to read the story behind the world famous television cartoon series “Shinchan.”

Read Also – 10 Real Life Superhumans Will Blow Your Mind With Their Superpowers!

Shinchan is inspired by the real life kid “Shinnosuke Nohara” who faced death in a car accident. His mother “Misae” went in misery and gloom after the son’s death, Misae started sketching Shinchan in his remembrance. She described him frequently, his fun days and all her flash of memory were creatively portrayed in the bundles of sketches she drew. Later, a cartoonist Yoshita Usai gazed at those beautiful drawings and offered to develop these memories into a Japanese magazine daily, which then gained immense ratings and popularity. Shinchan was translated into diverse language and started selling worldwide. The crayons of her mother embraced the emergence of the cartoon series “Crayon Shinchan.”

It is also the fact that, the cartoon series would never air the last episode of the series that would move with the original story where he dies saving his younger sister from a car accident on the town’s road. Well, the internet is a hub of opinions, lies, and reality. Perhaps, Shinchan fans also excelled in their research skills, claiming that; The author and creator of the cartoon series “Yoshito Usui worked at a shop in his early days, called “Darakuya store.”

The store owner was Shinnosuke Nikaido. In 1987, Shinnosuke Nikaido started his manga cartoon series career by creating a series called “Darakuya Store Monogatari” these series beheld the life experiences of an author “Shinnosuke Nikaido.” The series was later published in the magazine Weekly Manga Action. “Shinnosuke Nohara” was one of its characters in his series which grabbed Yoshita Usai who transformed it successfully into the show we know today.

The history always lies secretly, stimulating us to search deeper, these stories dominated my thoughts where I read more and more of this cartoon series resulting in tiredness and moving ahead to listen to the music I flipped TV channels for.

Read Also – Do You Know About The Avengers Of Real Life?

Significance of number 108 We have a lot of numbers in Mathematics. Ever wondered why number 108 is so unique and stands out from the rest!...
Read more

Mukbang and ASMR eating has been the ongoing trend of this "new generation," which is usually on the phone screen, scrolling through social media...
Read more
Previous article
Did You Know How Disturbed Eating Behaviors Affect You?
Next article
Dreams – Why You Remember And Why You Forget

What Is The Best Outfit To Wear For A First Date?

How To Use Turmeric In Five Different Ways