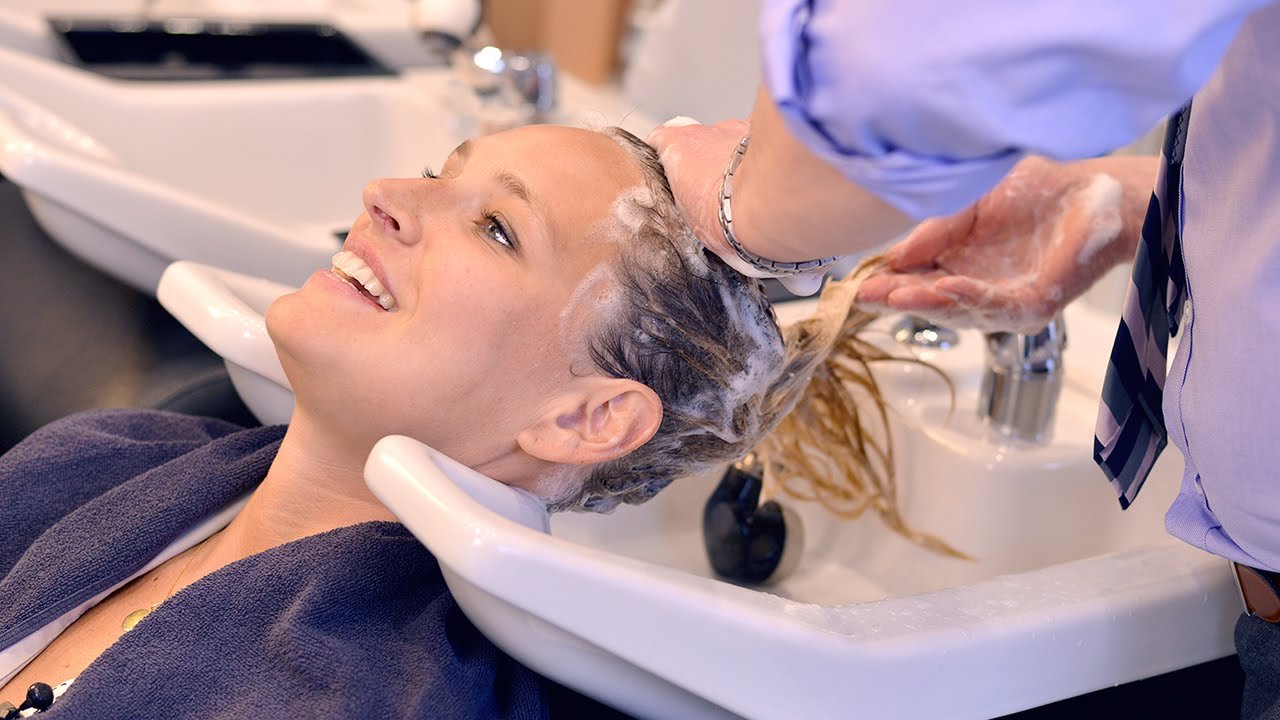 Table of Contents show
The Concept of Shampooing
Want to know more? Scroll down!
The First Sachet Shampoo Was Made In India As Well!
Image source

The Concept of Shampooing

India has been accredited to a lot of inventions that are held important in today’s life.

Be it the invention of the practice of surgery, stem cell banks, or the concept of zero – you name it and we have already been there and done it since the time of the sages.

What we used at those times also had an Ayurvedic touch to it. For example, we used sandalwood paste as soap. Not only was the smell enchanting and enticing, it also kept the skin smooth and fresh. We used turmeric and gram flour as natural scrubs to keep our body shining and to reduce unnecessary hair growth. We used a mix of honey, lemon, and sugar mix at warm temperature for natural waxing. And the natural products did not have any side effects. It was simple, yet amazing.

Readers! Did you know that the concept of Shampooing is another concept invented in India?

Want to know more? Scroll down!

The word shampoo that we use today in the English language got its roots from the Hindi word “champu”, which itself derived itself from the Sanskrit word “chapyathi” which means press, knead or soothe. In the olden days, herbs and their extracts were mixed and used to make a paste like component which was used to cleanse the hair.

The earliest shampoo was made of ingredients like Gooseberry (Amla), Soapberry extract (kshuna), hibiscus, Shikakai paste, etc. Each of these ingredients had natural properties that helped in thick and healthy hair growth.

Amla helped in strengthening hair follicles and helped retain the strength and luster of the hair. The vitamin C present in Amla helped in preventing premature graying of hair and men and women looked forever 21! Amla also helped in fighting dandruff and itchy scalp. Amla also worked as a great conditioner.

Shikakai was a mix of tamarind, hibiscus, fenugreek, green gram, tulsi leaf, and curry leaf. Each and every ingredient helped in maintaining hair growth. And thanks to zero chemicals, there were also zero side effects. This was the shampoo of the vintage times! Cleansing hair was a regular ritual in India which was also followed by the colonial traders.

During the British rule, these colonial traders and businessmen took back this shampoo to Europe and many other parts of the globe. Thus, with trade, the secret and concept of shampooing also spread all across the world, becoming something more standardized.

The First Sachet Shampoo Was Made In India As Well!

In the new times, the concept of sachet shampoo was also first invented in India. The company that revolutionized sachet shampoo making it more affordable to the public was Chik Shampoo. There was a time when these shampoos like dove were a luxury product. Not everyone could afford the big bottles of shampoo. Thus, Chik Company came up with the idea of sachet shampoo, where customers could buy shampoo packets for Re.1 or 5.

When you think about it, it is not surprising that Indian women in those times were one of the most good looking and beautiful women all around the world. The kind of products they used beautified them and also kept the beauty intact with reduced side effects.

So readers! Isn’t the concept of shampooing another thing that can add to the resume of what Indians have achieved?

One moment they are being sold out and then, next thing you know - they fall into obscurity. That’s the thing about trends -...
Read more

Leech? Yes, leech! And you think only vampires suck blood? Leech is a blood-sucking carnivorous segmented worm and lives in freshwater. Mythbusting this fact,...
Read more

The very concept of war brings forth a vivid grim picture of bloodshed. But surprisingly, the pages of history narrate that the most dreadful...
Read more

One of the most significant factors that can be an indicator of overall health is your diet. What foods do you consume regularly and...
Read more
Previous article
JALLIKATTU: Here Is The History Behind The Controversial Sport
Next article
PCOS- Here Are Some Myths That Need To Debunked Right Now!