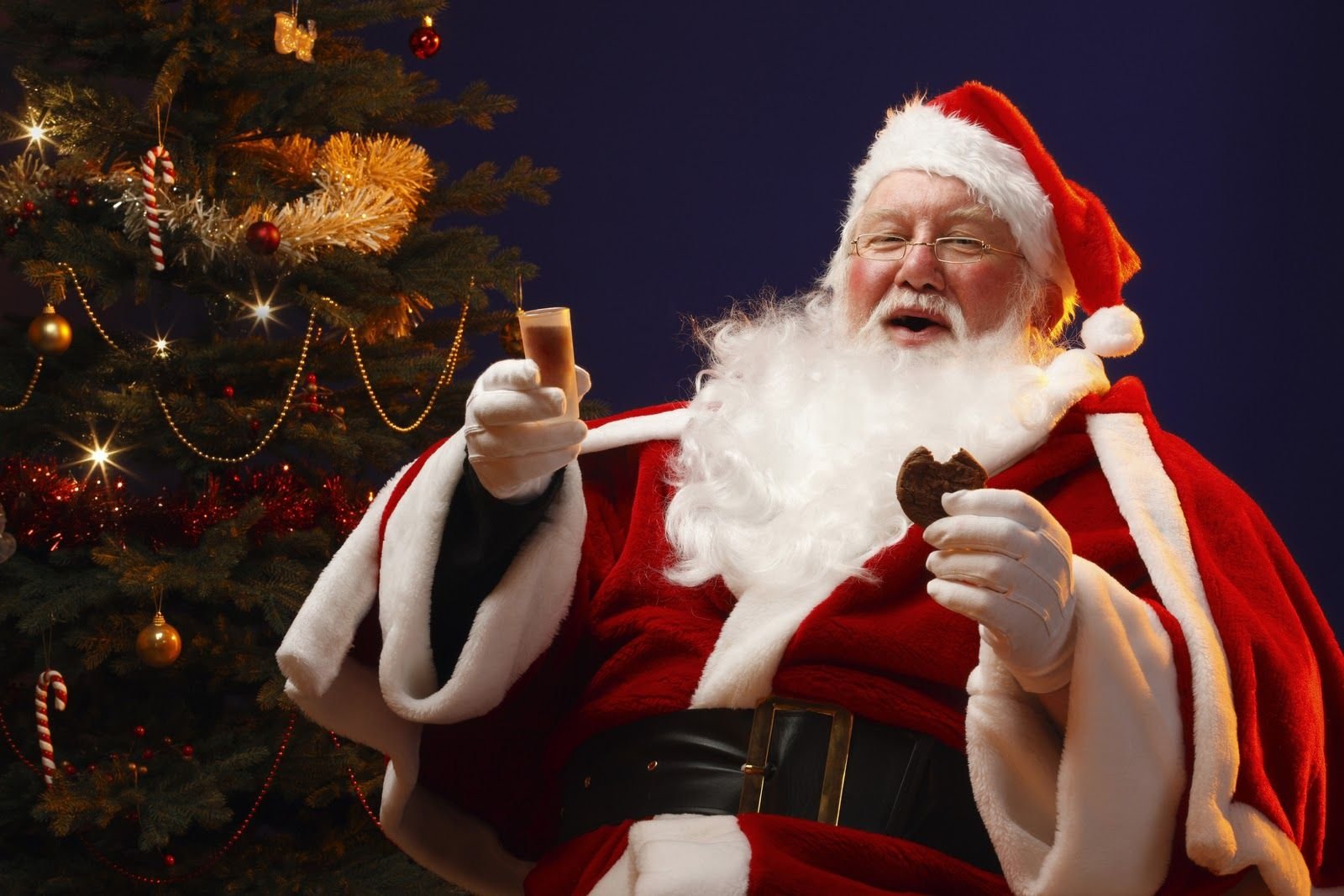 Table of Contents show
History of Santa Claus
But Just How Much Do You Know About The Legend of Santa Claus?
Once St Nicholas came to know of a man who was very poor and had three daughters.
Santa Claus as we know him today is a combination of many legends as well as mythical characters.
Somehow eventually Sinter Klaas turned into Santa Claus.
One of the reindeer’s (Rudolph), became quite popular later because of his red nose.
image source

The Christmas-y spirit is never complete without the jingling bells of the Santa Claus.

I still remember hanging my petite little sock on the windowsill. Simply in the hope that Santa Claus would come around and leave an adorable gift for me.

I would barely sleep on the night of Christmas Eve.

And yet, I couldn’t get out to check whether Santa had already arrived; in the fear that I would probably spook him away.

But Just How Much Do You Know About The Legend of Santa Claus?

The story of Santa Claus has taken a different route over the years on different lands.

It starts with the altruism of a man called Saint Nicholas.

Saint Nicholas was a bishop who lived in Smyrna (Izmir) of Asia Minor, or the present day Turkey. He was blessed with a lot of riches, as his parents passed away when he was young, leaving behind their wealth.

This Saint tried to help whomsoever he could, discreetly. He would leave some money on the doorstep or throw gifts for kids through the window.

Once St Nicholas came to know of a man who was very poor and had three daughters.

He was in despair as he couldn’t get his daughters married since he didn’t have any money for their dowry. So, in the darkness of the night, he ventured out and threw a bag of gold coins through the fire chimney and into the house.

The bag fell into a stocking that had been left by the fire to dry.

And this is how leaving the socks for Santa to drop the gifts in it started.

The man used the money to get his daughter married. But, to his surprise, the same thing happened again so he could get his second daughter married. Now the poor man was puzzled as to who was doing it, and why!

So he decided to hide by the chimney one night to see who was throwing the gold bags in.

But eventually, the word spread and anytime someone got a secret gift, they believed it to be from Saint Nicholas.

Santa Claus as we know him today is a combination of many legends as well as mythical characters.

In the 16th century, during the Protestant Reformation, the legend of Saint Nicholas phased out. The reformers were not big fans of the Saints.

However, he survived in the hearts of the European commoners.

They continued to keep clogs or shoes on the windowsill to receive gifts from the Saint.

He was remembered as ‘Father Christmas’ or ‘Old Man Christmas’ in England and in France, he was known as ‘Pere Noel’.

In The USA, he was popular as ‘Kris Kringle’ and in the 17th century, the Dutch took inspiration from the American version. The inhabitants of the New Amsterdam (now known as New York) got their very own Sinter Klaas.

A lot of poets, writers, and artists found inspiration from the legend and created their own imaginary versions of Santa Claus.

The first mention was seen in the works of author Washington Irving in 1809.

In his ‘History of New York’, he published a story under the pseudonym ‘Knickerbocker’, where he mentioned of the arrival of a saint on a horseback on St. Nicholas Eve.

In 1823, Dr. Clement Clark Moore published a poem called ‘A Visit from St Nicholas’ or ’T’was the Night before Christmas’, where he mentioned about Santa Claus and his 9 reindeer.

One of the reindeer’s (Rudolph), became quite popular later because of his red nose.

The roly-poly human-like image was elaborated by Thomas Nast in his write up for Harpers’ Magazine.

Nast was the one to mention that Santa lived in the North Pole; and that he had a workshop for making toys. And also that he had a list of the good and the bad kids.

In 1931, Coca-Cola was inspired by Nast’s version of Santa Claus for its advertisement. So, that is when the trademark look of the red robe, big belly, buckled belt, and white beard was created.

No one really knows when Saint Nicholas passed away. But, it is assumed that it was on 6th of December of either 345 or 352. That is when ‘Saint Nicholas Day’ is celebrated all across America.

Get To Know Why Do We Celebrate April Fool’s Day!

Whether or not you love pranks or tricks, you will have to agree that playing tricks and unusual tomfoolery with zero guilt and dedicating...
Read more

When it comes to traveling, planning seems like the right thing to do. Getting things ready ahead of time definitely has its benefits. Taking...
Read more

Planning a wedding is an exciting time. You’ve probably been excitedly chatting about an abundance of ideas you’ve both has since the engagement, and...
Read more
Previous article
The Secret Behind The Long Life Expectancy In Japan!
Next article
The Story Of Gadbad Ice Cream Is As Quirky As Its Name!