Know About This Amazing Place Which Is The Only Sanskrit Speaking Village ! 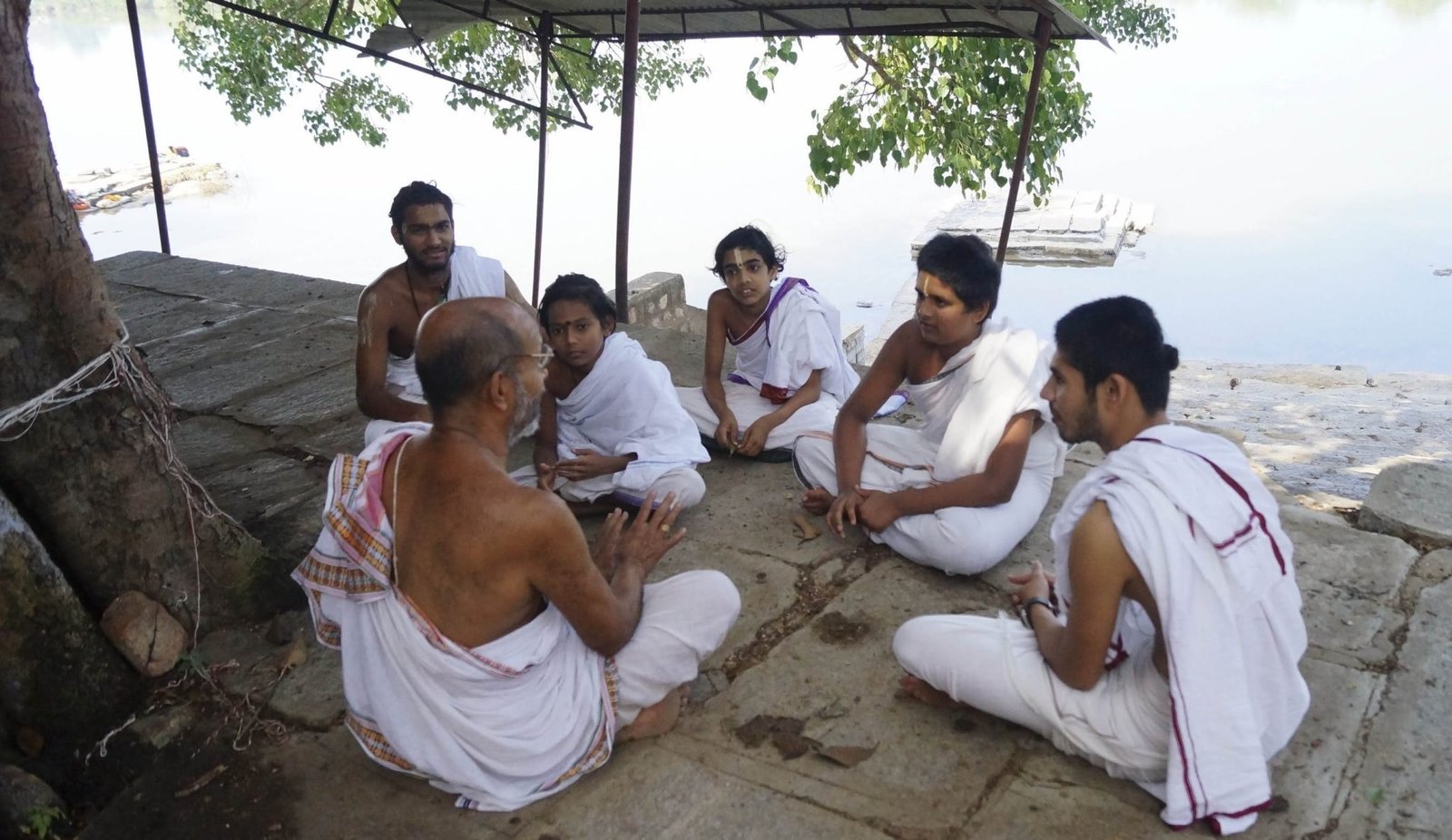 A  place called Mattur (Shimoga district) in Karnataka is where the people speak only Sanskrit!

As soon as you enter this village, you are greeted with:

“Bhavatha nam kim” – What is your name?

“Coffee va chaayam kim ichchhati bhavan” – What will you have, coffee or tea?

So, isn’t it a sweet language!

In this place, people still converse in classical language- Sanskrit!

This Sanskrit speaking village lies on the bank of Tunga river in Karnataka where everybody lives a Vedic lifestyle and beauty flourishes all the way!

Read Also – Know About The Famous Writers Who Changed The World

Some unknown facts about this beautiful Sanskrit speaking village!

Effect on profession life of people

So, what are your views on Sanskrit speaking village? Let us know in comments below!

If you want to have happy, stress-free and healthy senior years, you must follow a healthy lifestyle. Even if you start taking better care...
Read more

Why would anyone want to become a better person when they are okay with what they are? What does its implication signify? Everyone has...
Read more

Although house flipping has proven to be a highly profitable venture for countless investors, it’s pure folly to assume that every flip will be...
Read more
Previous articleHere Are Some Foodstuff You Should Never Freeze
Next articleEver Thought Why Is Honeymoon Called HONEYMOON?