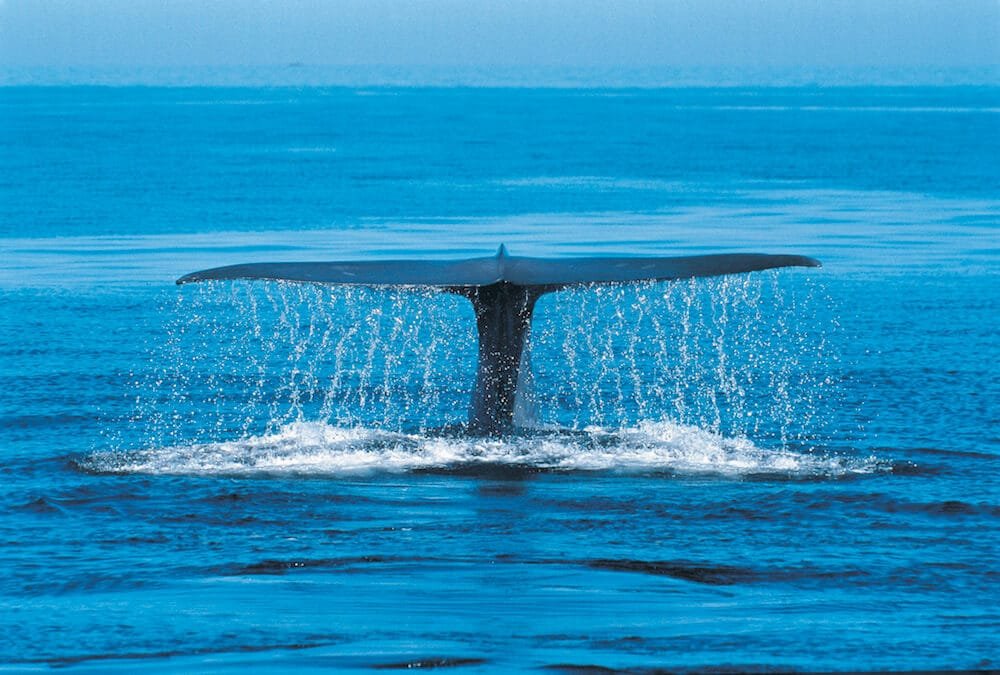 Table of Contents show
“Loneliness and the feeling of being unwanted is the most terrible poverty”.
The story of the loneliest whale

“Loneliness and the feeling of being unwanted is the most terrible poverty”.

You will often find human beings talking about suffering from the feeling of Loneliness; caused by several circumstances often sad and painful with no remedy as such. But animals being depressed and lonely is something rare. And, here is a sad story of Loneliest Whale in the world, you should know.

Blue whales, one of the biggest creatures of the Ocean and the Earth are solitary animals, that travel in groups or at times alone. They communicate with one another in loud- low-pitched moans or mating songs; that is easily audible over long distances.

But there is one whale, said to exist all by itself in the North Pacific Ocean. Extremely alone moaning in the world’s largest ocean is looking for love but never finding one.

The story of the loneliest whale

Entitled as ‘The loneliest whale in the world’, no one has ever seen this whale for real but has merely witnessed its love songs in the ocean; grasped by the Navy sonar detectors. His first song was heard in 1989(by National Oceanic and Atmospheric Administration) and since then (almost two decades) scientists have been monitoring it. According to them, the whale’s movement in the ocean is entirely unrelated to that of other whale species; leaving him in utmost despair and agony. This whale, one of its own kind, has a call of 52 hertz where an ordinary blue whale sings between 10-40 Hz. Unfortunately, this is why his calls are constantly unheard by other whales in the ocean and are unable to connect with each other.

At one point in time,’ The lonely Whale’ gained a lot of empathy and love from people. Many individuals suffering from loneliness, hatred or unrequited love were able to relate with the blue whale quite well. People showed their care by sending emails, letters and heartbreaking poems for the Whale to Marry Ann Daher; a biologist who spent years researching about the hidden secrets behind whale’s lives.

Popularly addressed as ’52’, the whale’s unusual story became an inspirational model for various artists around the world. Some singers, writers, and filmmakers have beautifully synchronised his story in their artwork. His determination to call out for love no matter what, roaming around in the deep sea for years waiting for love has won over many hearts. Till date, no one has the slightest of ideas as to whether the whale is dead or alive, as his last song was recorded in the year 2004.

But we hope wherever he is! He has found love (in a hopeless place).

If it's sunspots, age marks, freckles, sun exposure, or melasma, this typical issue is skin pigmentation. Imperfections may be lovely, but those small, brown...
Read more

What Do You Know About The Bound Feet?   History Nobody really knows the exact period when it all began in China. Though famously it is believed...
Read more

Hawaii is known for its striking natural excellence, with the segregation of the islands bringing about a scene like no place else on earth....
Read more

One of the most significant factors that can be an indicator of overall health is your diet. What foods do you consume regularly and...
Read more
Previous article
The Structural Framework Of The Human Body
Next article
Know About The Strange Concepts Behind The Heart Symbol