Brighton Royal Pavilion: A Hospital That Nursed Over 43,000 War Soldiers! 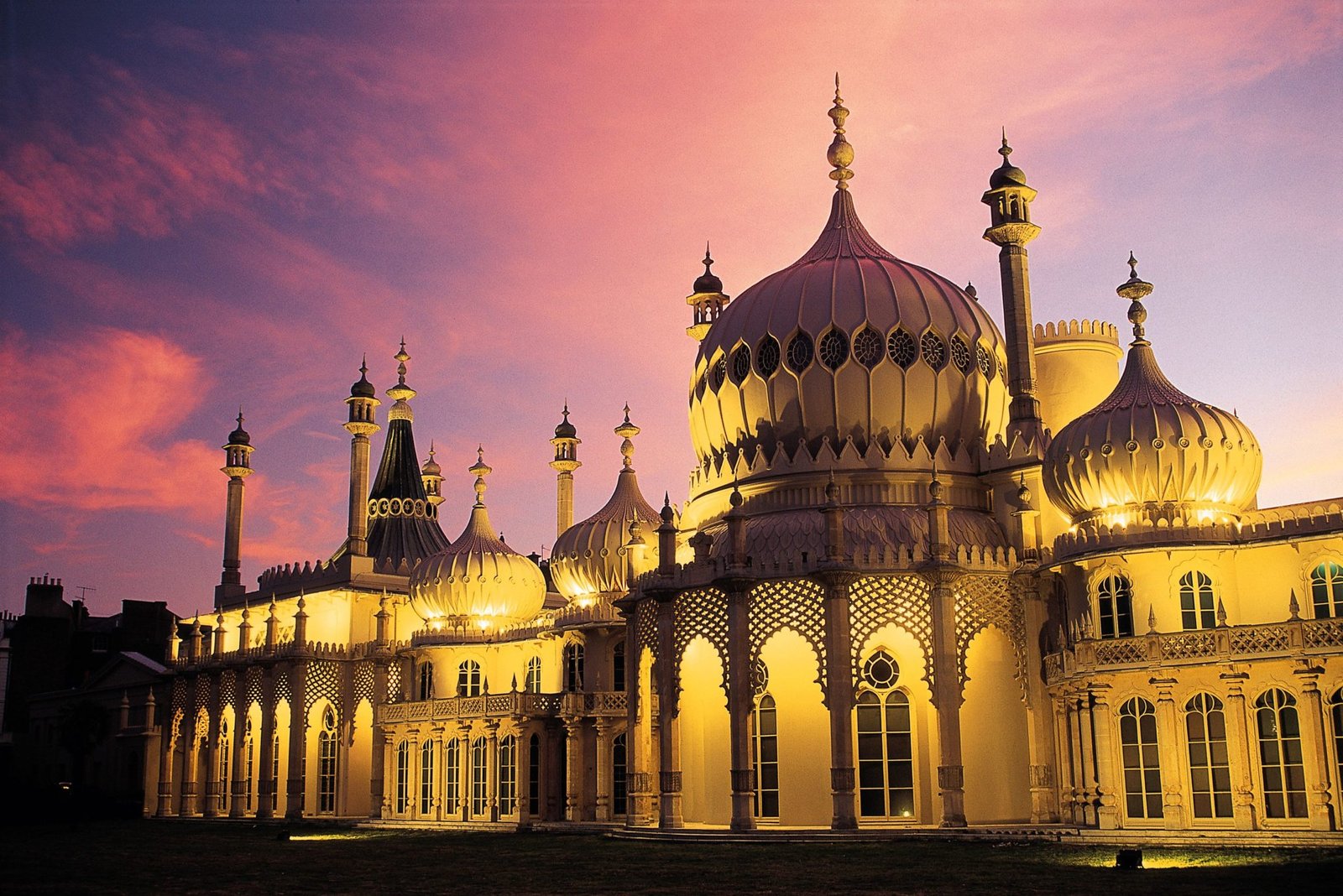 Table of Contents show
1 Brighton Royal Pavilion: A Hospital for the Indian War Soldiers
2 The construction of the Royal Pavilion began in 1787 with the aim of turning it into a seaside playground for George the IV, the Prince of Wales.
3 Anyway, it was only fitting that an ‘Indian’ looking Palace in Brighton becomes one of the rare surviving memories of a history completely forgotten.

Brighton Royal Pavilion: A Hospital for the Indian War Soldiers

Whenever we talk about the First World War, many countries make their way on our minds and tongues. They are Germany, Italy, Austria- Hungary, France, Russia, The Ottoman Empire, The UK and the US.

However, there is one country that repeatedly fails to make the list. And that country is none other than India. 1.5 million Indian soldiers fought at various borders across Europe on behalf of Britain.

The memorials, documentaries or dedications to the soldiers from the South East Asia are close to none. But, there is one monument in Britain that serves as a reminder of the bloody past- actually a forgotten one.

The Brighton Royal Pavilion is an architecture that stands out from almost all the other great monuments of History. It stands as a proof of an Indian past seeped in blood on foreign lands.

The construction of the Royal Pavilion began in 1787 with the aim of turning it into a seaside playground for George the IV, the Prince of Wales.

Later, in December 1914, it turned into a hospital for the ailing Imperial Indian soldiers. 1.5 million soldiers jeopardized their lives fighting for The Crown. Out of them, 43,000 soldiers were treated at the Brighton Royal Pavilion.

A hospital with 722 beds, even the King’s Music Room, with its ornate lotus-shaped chandeliers turned into the award.

The ‘Indian’ Dome, which gave the Pavilion an aura of ‘Indian-ness’ turned into a makeshift operating theater, where bullet wounds and shrapnel injuries were treated.

It was initially made implicit to the Indian soldiers that the King himself had vacated the palace to fast-track their recovery. However, in reality, Queen Victoria had sold the palace to the British Council way back in 1850. And that too for a massive sum of 53,000 pounds!

Anyway, it was only fitting that an ‘Indian’ looking Palace in Brighton becomes one of the rare surviving memories of a history completely forgotten.

The Royal Pavilion at Brighton wasn’t just a hospital where Indian soldiers were nursed back to health. It is also an evidence of days that did not exist in the consciousness of billions of Indians. A testimony of The Great War, it speaks for what has been silenced since a century- the voice of Indian fighters on none- Indian soil.

Watch this video and step into the rich (and bloody) history of Brighton’s Royal Pavilion.

8,275FansLike
2,100FollowersFollow
220FollowersFollow
Previous articleHere Is Why Dilwale Dulhania Le Jaayenge Is Not Just A Love Story!
Next articleFrench Toast Isn’t Actually French! Read On To Know Why…

The Real Story Behind the Cartoon Nobita and Doraemon