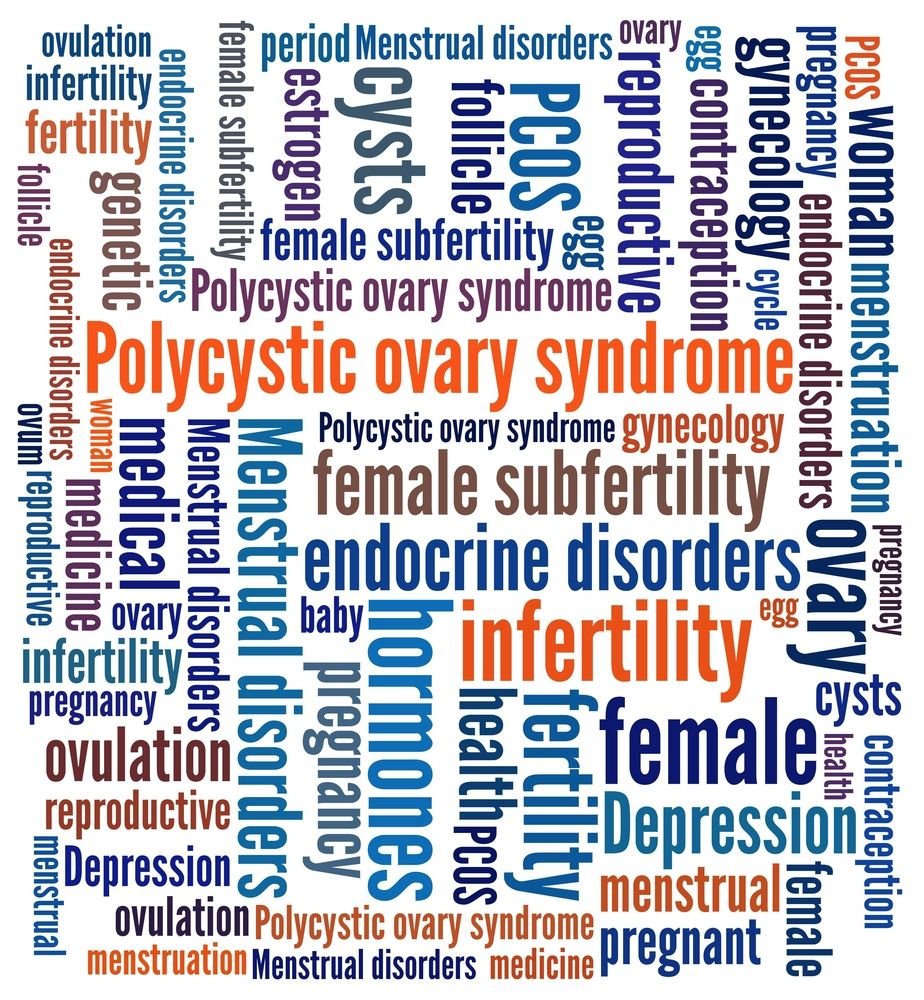 It is only of late that the women community has started paying attention to the health hazards of Polycystic Ovary Syndrome (PCOS). Signs and symptoms include irregular or excess menstrual flow, excessive body and facial hair, pelvic pain, difficulty in getting pregnant, thick velvety skin, etc.

The awareness for PCOS has increased and women have started understanding the importance of taking care of their health and uterus.

PCOS is caused when the uterus swells up with multiple cysts layered, thus hindering pregnancy. Although it is great to know that awareness has spread about PCOS, myths and false information about it have also spread wide. This causes fear and exaggerated worry about something that can be easily cured and treated in this age of medicine and technology. So, here are some myths that should be taken from one ear and thrown from the other:

So, readers! Pass the word about these common misconceptions and let us educate more people about PCOS. Because these myths can reduce the kind of exaggerated image people have of PCOS. It is best to get it treated at its earliest stage so that women around us can lead a healthier lifestyle.

Acne can be caused due to an array of reasons. Here is a list of why, how and tips to take care of your skin.,
Read more

Mindful Eating is the Best Way to Keep Yourself, Hale and Hearty When it comes to avoiding binge-eating, the most crucial factor is to eat...
Read more

Living room chairs are a crucial piece of furniture since they provide comfort, design, and a welcoming spot to sit and unwind. Most chairs...
Read more
Previous article
Did You Know That The Concept Of Shampooing Was Invented In India?
Next article
The E-Commerce Battle: Know How The Foreign Players Dominate The Domestic Ones In The Market

Do You Know About the Origin of Eyeliner?

Strange Food Facts You Don’t Want To Know About

Waking Up At Unusual Hours Is It Normal Or Paranormal?