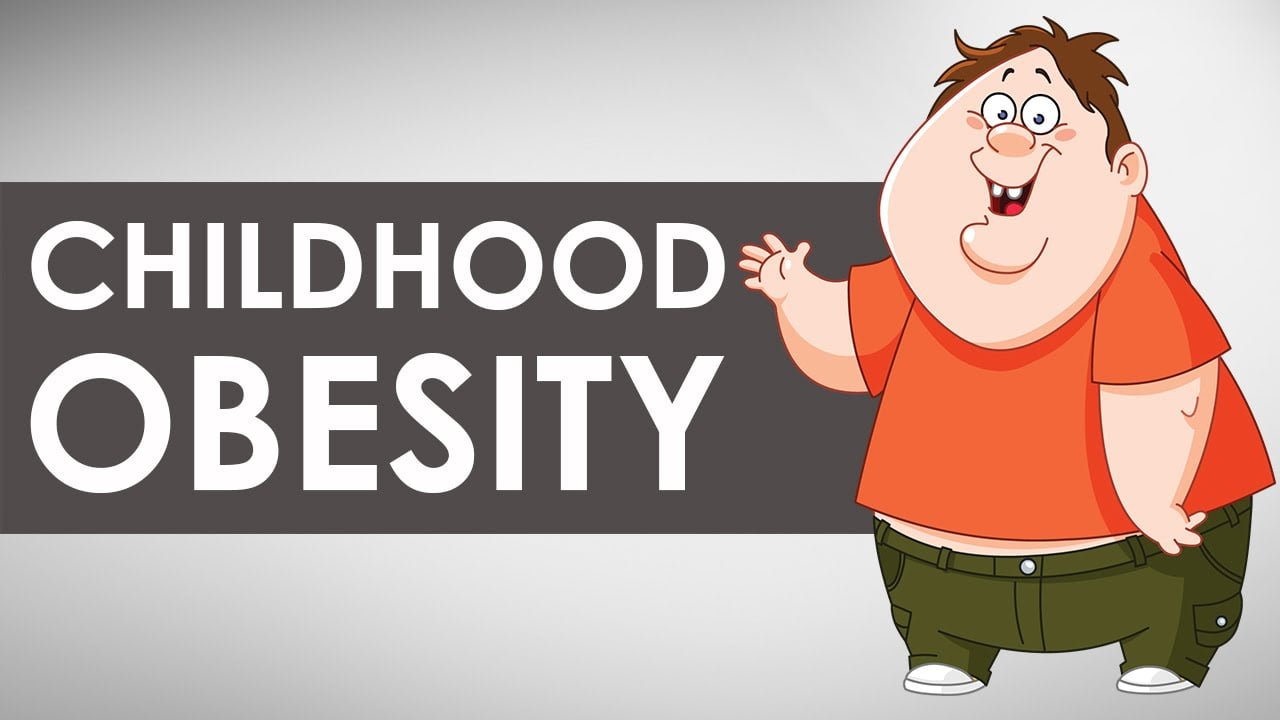 According to a medical research, it has been noted that there has been an increase in childhood obesity in India in the last few years.

We have a problem in our society so massive that it can no longer be considered uncommon. It has been reported that the current generation of obese children may have a shorter life expectancy than their parents because of the rapid rise in childhood obesity. Obese children are more prone to heart diseases, type 2 diabetes, stroke, kidney failure and cancer.

Table of Contents show
1 Risk factors
2 A few suggestions to prevent your child from becoming overweight are-
3 These changes include-
4 1. Be a role model
5 2. Check portion size
6 3. Use healthy cooking oil
7 4.Replace soft drinks
8 Some important key tips for the parents are-

A few suggestions to prevent your child from becoming overweight are-

Along with an increase in activity levels, it is also important to bring about small changes in diet.

Give small servings to your child to bring discipline while eating. Teach him to avoid overeating.

Cook food in healthy oils like Olive and canola oil. Check the quantity of oil, while cooking.

Aerated drinks, even canned and sweetened fruit juices, are high in calories and low in nutritional value. Replace them with coconut water, low-fat milk, fresh fruit juices or vegetable juices.

Some important key tips for the parents are-

It is extremely important to make sure that your child stays as far away from these things as possible.