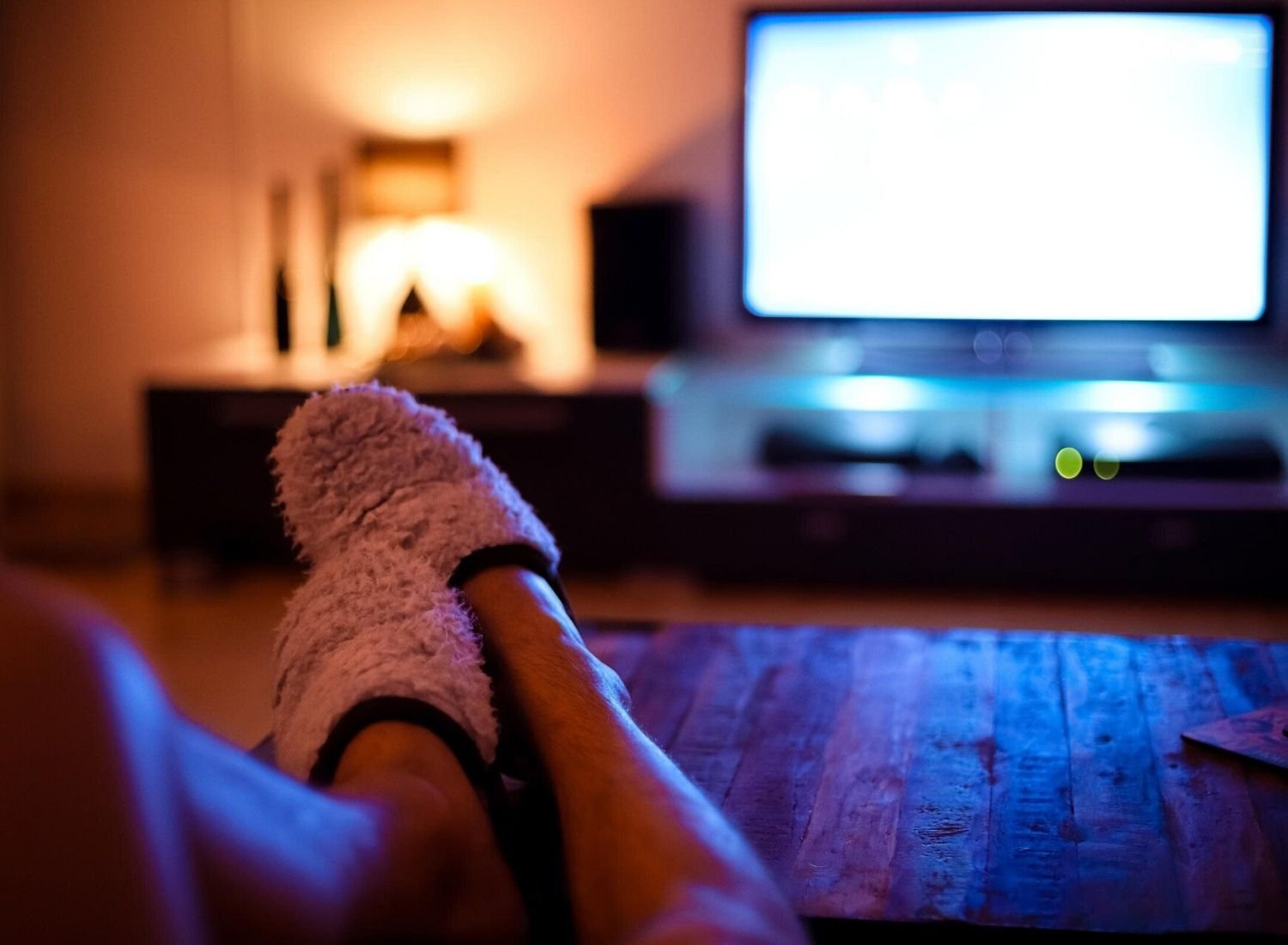 From a long solo journey to spending a night binge-watching content on OTT Platforms, there is a splendid shift in the lifestyle of millennials. They have literally changed the trends being followed and the previous generations are slowly adopting the new and dynamic changes being introduced by millennials. The way they look towards the changes happening in the world has a completely different dimension in the spectrum of thoughts that were prevalent in the minds of earlier generations.

They are not only adopting different techniques but on the other hand, they are strongly influencing other generations and the whole scenario is about t change in terms of media consumption, work culture, choices, and several other aspects. In the upcoming points, we will go through a few of the most noteworthy changes adopted by millennials.

Their taste of music

Though some of the best Sufi hits still are on the trending list, the major shift which has happened here is from the slow romantics to the rap battles crossing the hit mark of the charts. Millennials, nowadays, seek the tracks having a taste of pop and incessant lyrics.

If we consider the gap of two generations, musical movies like Aashiqui 2 were hit at that time but looking at the scenario now, Gully boy would definitely catch more attention due to the inspirational- realistic- hip-hop musical vibe of the tracks and that’s exactly what millennials expect from the tracks nowadays. Even if we look at the most played tracks by Genz and millennials, we would find “Kaam Pachhis” dominating the list compared to the sad-romantic tracks. This is how the taste of music has been evolved for years. We would be seeing a lot more change in this domain in the upcoming years.

The way they travel

Seeking complete freedom and leading the journey on their terms is the new trend changes adopted by millennials. This generation believes in indulging in their world by travelling all alone and shaping their journey on their own. Compared to previous generations, this one believes in the concept of solo travelling rather travelling with a family of a bunch of friends. Though bachelor trips are still trending, most of the individuals believe that travelling alone will help them find the hidden answers to their unsolved questions and help them discover calm in the chaos.

This shift has been observed in most of the travelling blogs and websites as solo travelling dominates most of the portion. Even if we compare the older blogs a few years back, most of them were focusing on the family tourist destinations. But now, if we look at the current trend, solo trips and blogs regarding solo life-changing experiences are clearly dominating this domain.

Millennials strongly believe in finishing content within a day and that is being proved by the study of Netflix indicating that most of the trending series was completed within 8-9 hours of the starting time, This indicates a major shift in the way of consuming content. This generation believes in binge-watching the whole content rather than bifurcating it in intervals and this has formed a habit eventually impacting elder generations as well.

One more noticeable change in consumption is that millennials are mostly active in the OTT platforms rather than TV or any other platform. The most used OTT platforms are Netflix, Amazon Prime, Hotstar, and many more mainly dominated by the millennials. Thus, they design the content revolving around their traits mainly.

The way they work

The most recent change being observed in the working pattern and behavioral aspects regarding the work culture is that they are mainly diverted towards virtual connectivity with other stakeholders rather than connecting physically. Moreover, due to the pandemic, the working pattern will be changing a lot and most of the chunk will have to be active in the virtual zone rather than just expecting everything to be physical. Various tasks like hiring, testing, meetings, pitches, and every interaction will be taking place virtually and that’s where this generation will be expected to be active.

So that’s the main essence of this piece. We, as millennials, are adopting a lot of changes in our daily lives and with a completely different perspective; we are habituated with those changes. Is this what we are supposed to do? Is this where we actually want to head? Is this how we wanted the things to turn out? That’s the question and only we can answer that.

The best way to say bye to chubby parts is by eating specific foods and not by starving. Yes! We are asking you to eat...
Read more

No one would have ever imagined a place responsible for the vanishing of several airplanes and ships that, too, without any trace. But, to...
Read more

Imagine stepping onto a rock that has life, or a stone that bleeds! The title alone contains enough suspense that living rocks are something...
Read more

Sex chat with strangers can be an exciting and interesting experience. It's a great way to explore your fantasies, broaden your knowledge, and learn...
Read more
Previous article
5 Tips To Deal With Hair Fall During Monsoons
Next article
5 Plastic Bottle Craft Ideas You Should Try

Your black moles unveil your personality. Know how!