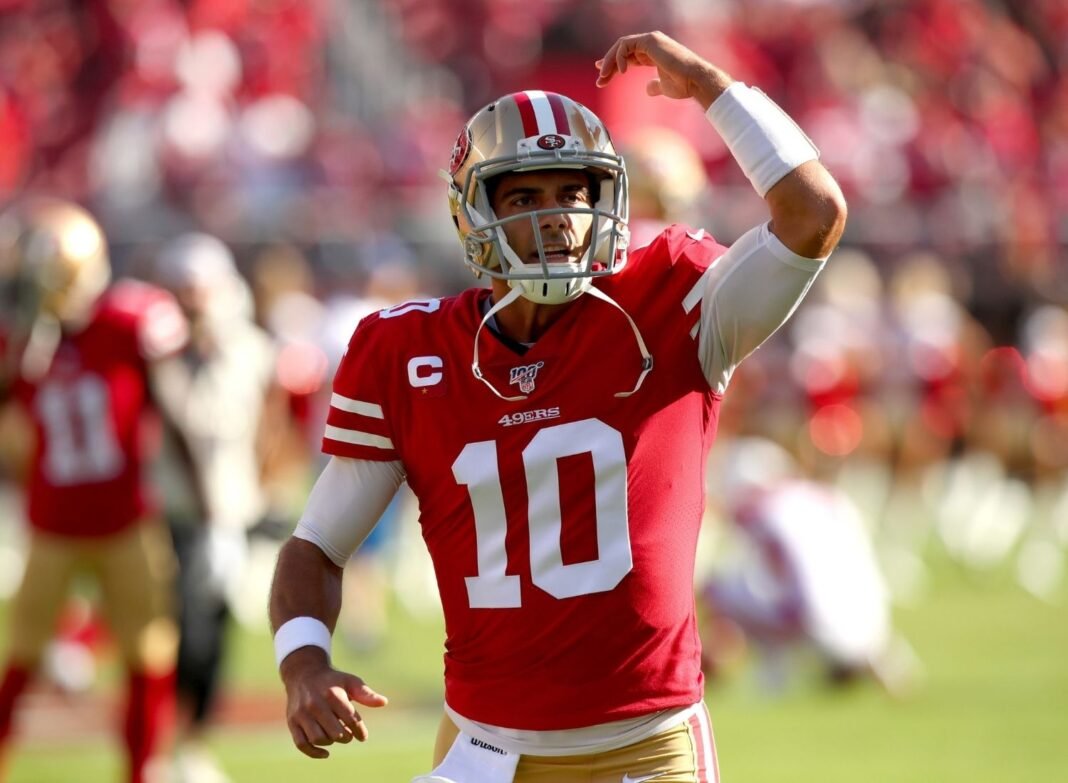 Seldom do NFL quarterbacks have the opportunity — or foresight — to call it quits before their skills start to decline. Pittsburgh Steelers quarterback Ben Roethlisberger recently indicated he will likely be playing his last season. According to NFL odds on BetUS, the Steelers are +12600 to win the Super Bowl in Roethlisberger’s last season.

While Roethlisberger’s final season isn’t likely to end in glory according to BetUS odds, here’s a look at some other famous quarterbacks and how their seasons ended.

Peyton Manning rides off into sunset

Denver Broncos and Indianapolis Colts quarterback Peyton Manning had a rocky final go-round in Denver. With his amr strength and mobility failing, Manning was benched at one point of the season for Paxton Lynch. But with Lynch mostly ineffective, Manning was put back into the lineup before the playoffs started during the 2015 NFL season.

Serving in more of a game-manager role, Manning guided the Broncos to Super Bowl 50. During the Super Bowl, Manning was 13 of 23 pass for 141 yards and threw an interception. Despite this, the Broncos defense dominated Carolina and scored a 24-10 win to send Manning into retirement with his second Super Bowl crown.

Johnny Unitas goes out black and blue in blue and gold

Baltimore Colts legend Johnny Unitas is one of a few select quarterbacks who quarterbacked his team to a league title before and after the invention of the Super Bowl. The man who set the standard for modern quarterbacking passed for 40, 239 passing yards and threw for 290 touchdown passes during a career that spanned from 1955-1973.

While Unitas was 117-60-4 during his 17 years in Baltimore, his final year in San Diego was one he wished he could forget. Unitas played in five games and started four, compiling a record of 1-3 as a starter. He passed for 471 yards and threw for seven interceptions against three touchdown passes.

Knee injuries suffered in college kept Joe Namath’s best days as quarterback to a relatively brief period of his career. During his time with the Jets, Namath led the team to a memorable upset victory over the Colts in Super Bowl III. Injuries would soon limit his effectiveness and he only started 125 games in 12 years with the Jets, compiling a 60-61-4 record.

Namath didn’t want to give it up after New York let him go and he went to Los Angeles to play for the Rams in 1977. Namath played four games with the Rams, finishing 2-2 as a starter.

Things had started to improve for the Chiefs when Marty Schottenheimer arrived as the new head football coach. But when veteran quarterback Joe Montana came to Kansas City in 1993, the Chiefs became bona fide contenders.

Montana, who passed for 40,551 yards in his career, was 17-8 as a starter during his two seasons as starting quarterback for the Chiefs. It was his first season that had the Kansas City faithful excited. The Chiefs won the AFC West with an 11-5 record and beat the Steelers in overtime and snuck by the Houston Oilers 28-20 to advance to the conference title game. The Chiefs’ dreams for a title evaporated when they got blasted 30-13 by the Bills in the AFC title game.

Stylishly Minimalist Outfit tips That Work at Work and Play