Mumbai Was Used As A Dowry In A British Portuguese Royal Marriage! 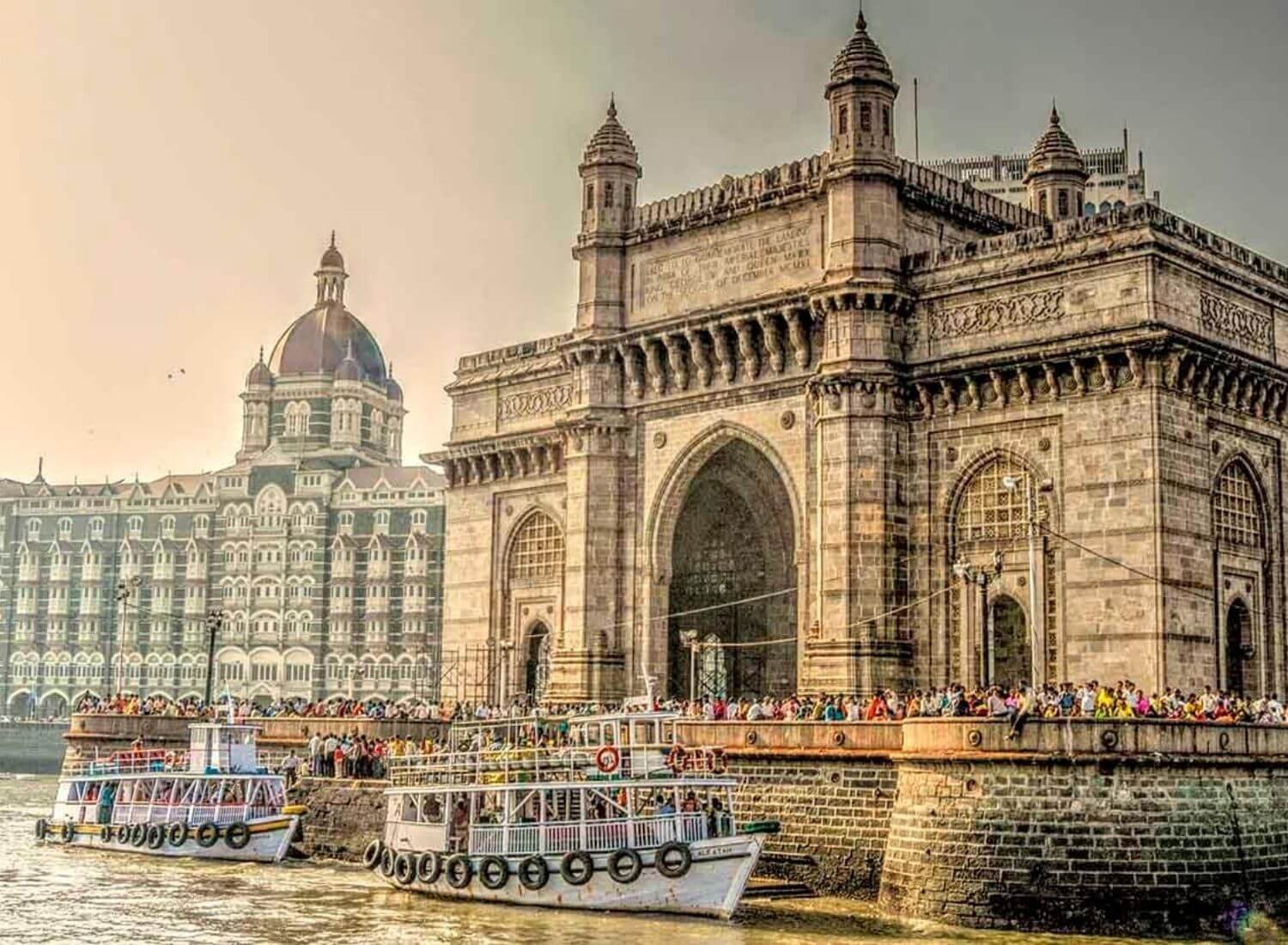 Bombay, or Mumbai, as people call it today, has had an intriguing past of being a dowry. Yes! There are as many facts about Mumbai as there are stars on a starry night! While most of Mumbaikars can claim to know the financial capital of India inside and out, there is always a sliver of a story that goes unnoticed even by the best Mumbai-lovers.

And as called the most happening city of India Mumbai does have huge garbs of history and secrets loaded in it. The secrets or the facts are amusing, fascinating at times unbelievable. But this city fulfills everyone’s dreams that seem unbelievable to others then how can it not have a truth that seems amusing to everyone.

In FACTS ABOUT MUMBAI (part I), I will share the most amazing, weird, surprising and shocking facts about the Indian City of Dreams!

One of the most shocking facts:

The most amusing and shocking fact about Mumbai, the city of dreams is that it was given as a dowry in a British- Portuguese Royal marriage. It is all a part of history. History that is now buried in the old libraries of the city and so people who claim to know Mumbai inside-out do at times miss these facts.

So let us know these buried amazing facts about the most happening city. And did it became a dowry. Let’s start from the starting when the story began.

Portuguese established its control over the port of Bombay. The treaty of Bassein was signed between Portugal and Bahadur Shah, the Sultan of Gujarat. And a new religious phase began in Bombay. Roman Catholicism entered the picture. Bombay was known as Bombaim back then. It was still a major city with lots and lots of trade happening due to the port there. It actually was the gateway from where all the foreign trades and traders and the Kings and their Queen and courtiers entered in India. Then the story progressed. And we see the year 1583.

The first English merchant’s ship step in Bombay in this year. They were stunned by the natural port that existed. Bombay became an important trade route for the Britishers. And back then, they wanted a complete control over it. They were so impressed by the port and the facilities that they could avail due to it that they now started dreaming of having this city in their pocket.

The Portuguese were slowly losing their control over the islands of Bombaim, as it was called back then. They did not knew how to manage the situation and keep their control intact. And also to stay at a respectable place in eyes of British, as by now Portugal had understood that they were ineffective in out ruling the British rule from any corner of India.

So, a marriage was proposed between Charles II and Princess Catherine de Braganza of Portugal. They both then were married and Bombay or Bombaim was handed over as a dowry to the British.

However, in an interesting turn of events, Charles II thought that handling an entire set of islands as a dowry is a little too much for him. So, he rented Bombay to East India Company for just 10 pounds a year, that too in gold!

And the rest is history!

Yes Bombay never ceases to amuse us but even with a pinch of history it won’t cease was unbelievable. But it is Bombay so expect the most unexpected!

Read Also – History of the City that Never Sleeps: Mumbai

Boost Your Brain Power With These 7 Foods We share the top seven brain-boosting foods you need to eat. These superfoods increase intelligence, ramp up...
Read more

Sex chat with strangers can be an exciting and interesting experience. It's a great way to explore your fantasies, broaden your knowledge, and learn...
Read more
Previous article
Steroid Body? Know It Before You Go For It!
Next article
Rosemary Kennedy’s Tragedy Is Something The World Should Know About…