A Mental Illness Only For The Rich Kids 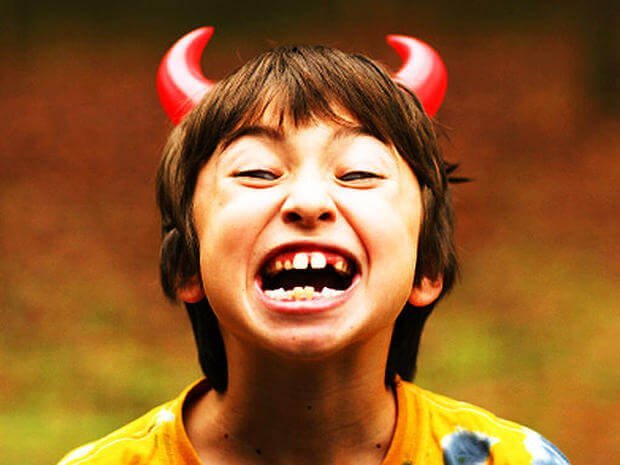 Being super rich and wealthy is what most of fantasize!

Table of Contents show
1 Let us read about a malady said to result from excessive privilege:
2 Affluenza – Mental Illness
2.1 Read also – Did You Know How Disturbed Eating Behaviours Affect You?
2.1.1 Image Source – Google
3 Leave your vote

Let us read about a malady said to result from excessive privilege:

Heard of the term “Spoiled Brat”?

It refers specifically to children and teenagers (from wealthier families) who have been raised poorly and have a sense of entitlement making them Snobby, Egoistic and Demanding. Some parents are unable to set proper boundaries for their kids and instilling them with the required values.We will always find such kids swanking around, striking an attitude!

The main reason behind their behavioral issues is the overindulgence by their parents.

All this can psychologically be termed as Affluenza (not clearly defined as a real mental disorder though).The term “Affluent,” replacing the term “Spoiled Brats” titled for rich teenager kids.

People only got to know about Affluenza ( from the word Affluence, or Influenza) after a teenager lately used it as a defense at his trial for drunk driving and causing the death of four people. He escaped prison with probation but finally ended up in jail for violating the law yet again.

Kids have full access to their parent’s (unlimited) money, but not their time to guide them and look after them.’Worshiping Money’ is what kids internalize from their parent’s rules and values. This gradually makes them victims of the poor upbringing. They often have to go through the feeling of loneliness, depression, and anxiety.

Consequently, they fail classes, skip school, and often get into the trap of drug/alcohol abuse; Teenagers try to escape the reality of life by misusing money.They always have enough money to buy alcohol, drugs. Gradually they enter a state, where they think that anything they do, won’t have any repercussions.

Not necessarily all rich kids are brought up the same way.There are plenty of examples of good parenting too where kids are born with a silver spoon yet are Down to Earth. They understand the value of life and money, only because they have seen their parents doing the same.

Read also – Did You Know How Disturbed Eating Behaviours Affect You?

8,359FansLike
2,100FollowersFollow
223FollowersFollow
Previous articleEver Experienced Falling Off In Your Sleep?
Next articleThe Last Resort: Preservation For Doomsday In The Land Of Ice

Can Animals Commit Suicide Too?

Do You Know What Are Windchimes?