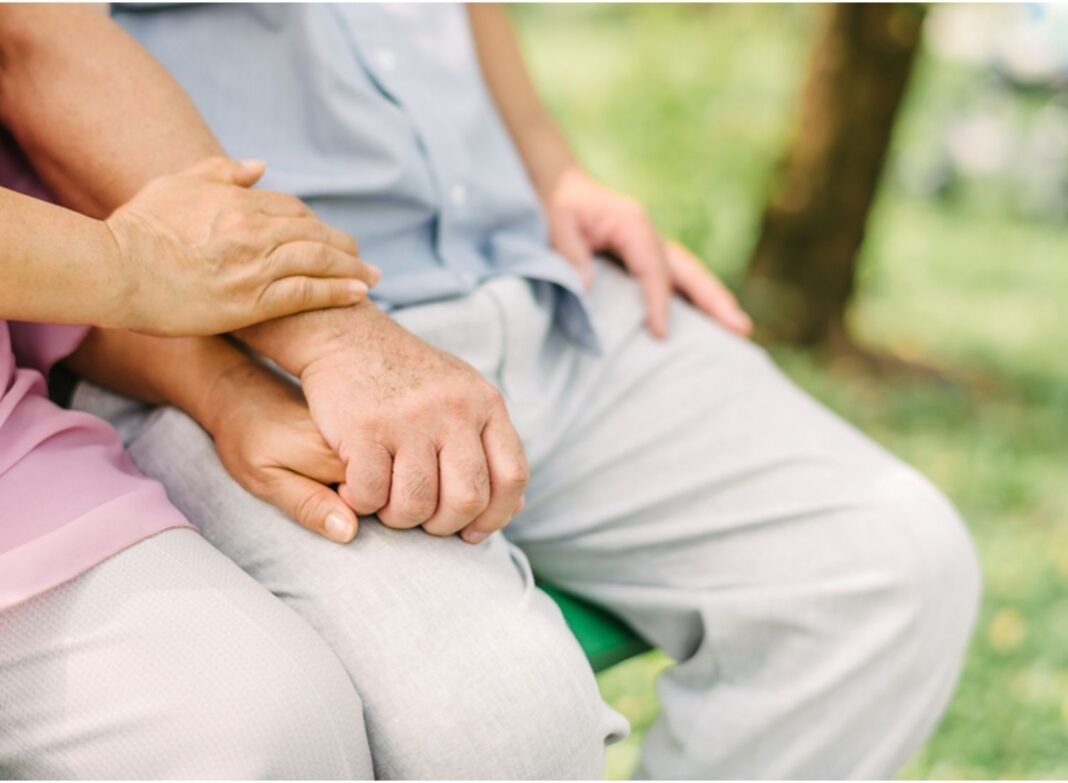 Medical marijuana is building a fast following among those suffering from a variety of medical conditions due to its ability to help naturally control the pain and discomfort associated with conditions such as arthritis.

What You Need To Know About Medical Marijuana

Marijuana has been used for thousands of years as a natural remedy for a variety of conditions due to its anti-inflammatory effects. These well-known anti-inflammatory properties make it an ideal supplement for other treatments.

The key to harnessing the potent anti-inflammatory properties and other pain-reducing effects of medical marijuana is to first consult with your registered physician.

Recent research has indicated that cannabinoid receptors have the ability to stimulate the repair of human bone. It is also well-known to reduce inflammation and help arthritis sufferers to deal with the chronic pain associated with the condition.

Side effects of Traditional Arthritis Treatments

The use of prescription medication can cause a number of side effects including inflammation at the injection site, headaches, and nausea (causing vomiting), secondary infections, and allergic reactions.

Patients have also seen a lowering in blood pressure, and skin reactions and some have reported breathing difficulties. In some instances, there have also been vision problems.

Chronic pain is one of the most devastating symptoms of arthritis. This leads to both physical and psychological conditions such as anxiety, mood swings, depression and chronic irritation. The long-term effects of this pain can be devastating to the sufferer and those around them.

Medical marijuana allows arthritis sufferers to control the levels of their pain. The benefits of medical marijuana stem from the compounds that it contains. These naturally-occurring chemicals called cannabinoids interact with the body’s own cannabinoid receptors to inhibit the transmission of pain signals.

This in turn eases the muscle tension that often is a result of chronic pain. Joint discomfort is also eased due to the anti-inflammatory properties of medical marijuana.

The Benefits of Medical Marijuana Use

Osteoarthritis sufferers and those affected by arthritis report:

The anti-inflammatory benefits of medical marijuana have long been recognized. Research suggests that medical cannabis can reduce swelling and inflammation as well as help alleviate the other symptoms associated with arthritis. The cannabinoids in medical marijuana are responsible for this effect.

Those in New Orleans searching for relief from the symptoms of arthritis should apply for their medical marijuana card.

These Toxic Habits Hold The Power To Damage You From Within

Toxic Habits - More Harmful Than Fatal Diseases! It is widely believed that nervousness and anxiety are serial killers, standing in the queue just behind...
Read more

We know people among us who can devour an entire cart of hot dogs or huge 5-pound burgers at one go. While we may...
Read more

Jatinga Bird Suicide Jatinga is a small village in Dima Hasao district of Assam, India. It falls on the south of Guwahati. The Khasi-Pnar tribe and...
Read more

Sex chat with strangers can be an exciting and interesting experience. It's a great way to explore your fantasies, broaden your knowledge, and learn...
Read more
Previous article
Adventure: 5 Nature Activities That Will Make You Happy
Next article
How to Lift Weights Safely

Jammu & Kashmir: The Only Indian State To Have An Official State Flag

Why Do People Cover Their Head During Worship? Know the Reasons.