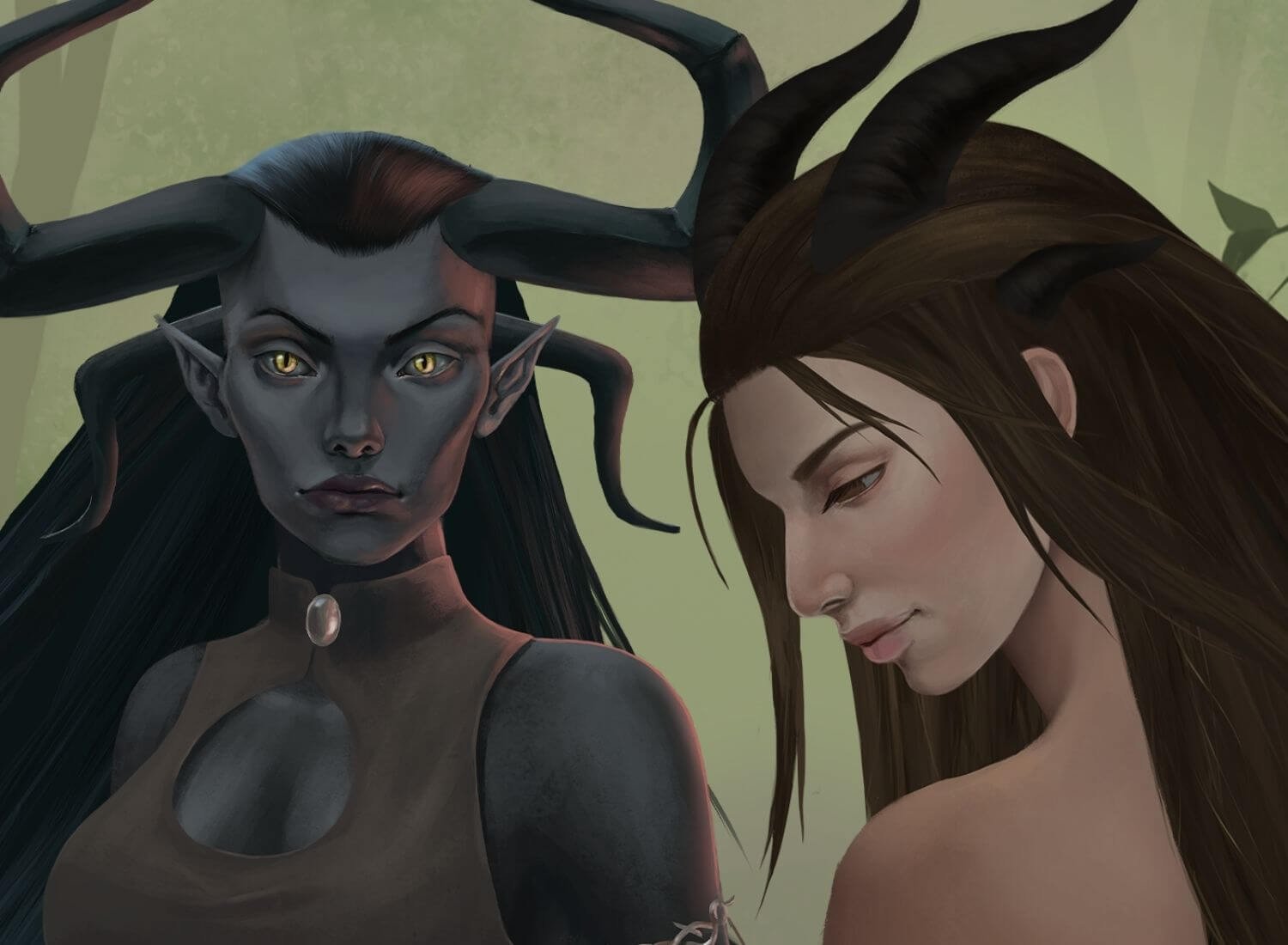 Lilith is quite well known as the Queen of Hell and Mother of Demons. There are many stories about Lilith prevailing to date. Stories about her are rife in Hebrew, Babylonian, Sumerian, and Assyrian mythology. Many believe her to be an evil demon or succubus, while others believe her to be the first feminist— an independent, fierce, and rebellious woman. She was a woman who rose against God’s law and claimed equality between herself and her husband, Adam.

She is better known in Hebrew mythology for her powerful portrayal. Well, you can also hear her mention in the Legacies web series, which showcases her as the mother of demons who is fierce, independent, and in search of equality.

The book of Genesis talked about two different events instead of explaining it as one story. The scholars explained the difference between Genesis 1 and 2 in Midrash. They explained that God was required to create women twice, once along with the man (Lilith) and the other from man (Eve).

The Story Of Lilith In Genesis

According to Genesis, Lilith was the first woman created by God from clay along with Adam. She believed that she was equal to Adam and hence didn’t accept his dominance over her. Adam and Lilith inhabited the Garden of Edens, but her revolt forced her to choose between submitting to Adam, her husband, or leaving Eden’s Garden. Lilith decided to leave the Garden of Eden instead of losing her independence and submitting to Adam. She went into exile and settled in the Red Sea. Many angels approached her to bring her back, but Lilith was too firm about her decisions and turned them all down.

After Lilith left, Adam was alone and started to feel lonely, so God created Eve from Adam’s rib. As Lilith had rejected the Creator, she was demonized and was now seen as a woman with the powers to induce infants’ diseases. To protect the children from evil, the babies had periapt around their necks with the names of the Angels who had come to take Lilith back to Eden. These stories declared that Lilith was jealous of the happy life of Adam and Eve and hence took the shape of a serpent and tricked Adam and Eve to eat the apple from the forbidden tree, which forced God to expel them from the Garden of Eden.

Lilith is shipped with many demons like Asmodeus, the demon king, and Agrat, a demon of the night. Some other stories of her and Asmodeus talk of their travels to different villages to create havoc and destruction, while some stores are about her and Agrat preying on children. If she sees a man alone, she will collect the semen of the sleeping man to create more demonic offsprings. All these stories portray three main images of Lilith:

As we know it today, Lilith is looked upon as an independent and strong woman who went against the patriarchal structure. She was embraced by the feminist movement and is often regarded as The First Feminist. The movement claims that she was unfairly demonized as an evil figure, just like most women in our history who have attempted to defy the patriarchy. Lilith is also looked upon as a symbol of a woman’s struggle.

PMS is a real thing. Yes, you’ve heard this term probably a thousand times, but just believed that it’s just a layman’s term for...
Read more

Does a vegetarian crocodile really exist?To most of us, probably the answer would be no! For the above question because the question itself creates...
Read more

For those who are unfamiliar with the word “HOLY GRAIL”, well for most of the demonstrations it is traditionally known to be a cup...
Read more

A good backpack will complement your looks. However, other than the design, there are a couple of factors you need to consider, especially when...
Read more
Previous article3 Essential Steps For Planning An Unforgettable Road Trip In Portugal
Next articleThe Complete Guide To Wedding Guest Attire