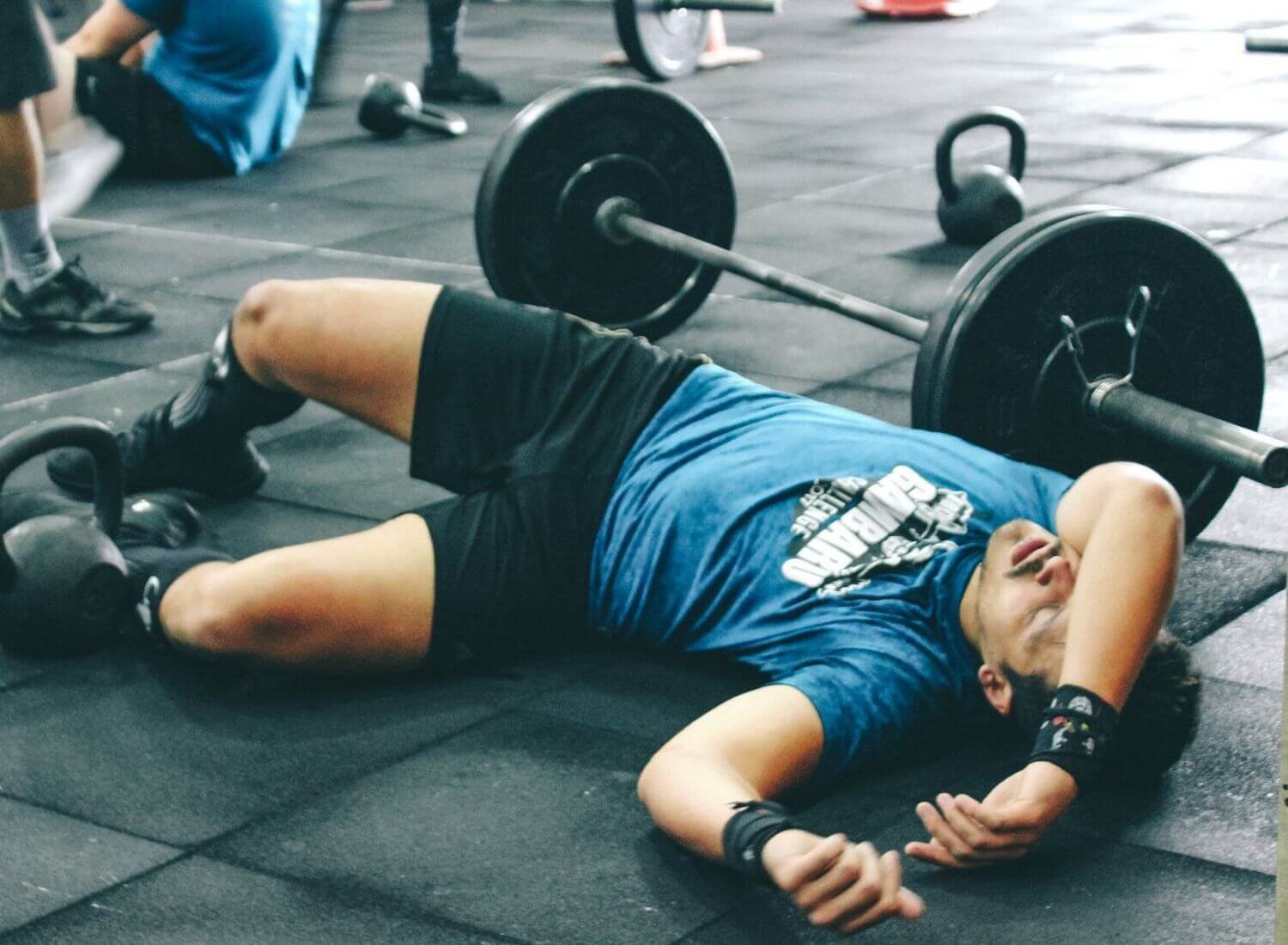 Exercising keeps us fit, active, flexible, and also safe from being ravaged by cardiovascular diseases. We are benefited from exercise, but it has also a dark side – the disadvantages of excessive exercise that affect thousands of people every day.

Exercise has rescued obese individuals from an inactive lifestyle. There are so many ways to exercise – swimming, cardio, aerobics, jogging, walking, etc. But some people get addicted and end up overdoing. Too much of even a good thing is harmful. Listed below are some of the negative effects of over-exercising.

Joint problems are one of the negative effects of over-exercising. Overtraining with weights, that are too heavy, many times a week can contribute to risk factors like causing inflammation of the joints and other joint diseases.

Yes, over-exercising can cause disrupted sleep because your muscles have overworked and you become restless, hyperexcitability and your heavy routine don’t allow your body to revive causing chronic fatigue syndrome.

Doing excessive exercise for the desire to lose weight can suffer from bulimia, which is a serious eating disorder. People in this condition binge eat and then take steps to avoid weight gain such as purging. Another serious eating disorder called Anorexia might happen where people are characterized by obsessive desire to lose weight by refusing to eat or lose appetite.

Excessive exercisers might be haunted by conditions such as arthritis and osteoporosis in later life. Cortisol is a steroid hormone responsible for stress. It is produced by the adrenal glands. If we overdo exercise, the cortisol interference with bone-building is likely to happen and when cortisol is in the bloodstream then more bone tissues are broken than deposited. When addicts put their bodies under more pressure, they put themselves under higher risks of fractures and breakage.

Studies show that ‘Overtraining Syndrome’ i.e. those who over-train their body shows the same biochemical makers as that of clinical depression. Emission of serotonin and tryptophan are altered by both disorders and they tend to show lowered motivation, insomnia, and irritability.

Intense training and quick weight loss can affect the menstruation cycle by elevating the metabolism. It can also lead to serious conditions such as Amenorrhea (absence of periods), which is very common among athletes.

Too much intense exercise can reduce the immune system function. Under Intense physical stress, the body produces certain stress hormones like Cortisol and Adrenaline, which raise blood pressure and cholesterol levels. Thus, it suppresses our immune system. So, we should take enough rest days to allow our body to revive its immune functioning.

If during your excessive workout period, you notice your urine to be dark or reddish. It can be an indication of a medical condition called rhabdomyolysis, where substances from damaged muscles leak into the blood causing kidney problems.

How to know if we are over-doing our exercises?

Any combination of the following may suggest that you might be overdoing or at least that your body needs rest and recovery time.

Once you start feeling better, then you can again reintroduce your body to work out the world slowly with general activities like jogging or cycling which requires gentle intensity before getting back to heavy kinds of stuff.

8 Ultimate Travel Facts No One Has Ever Told You About Travelling!

8 travel facts that you might not know... It has been a trend now: the word ‘travelling’. You can find the word floating around in...
Read more

Alcohol is 'liquid courage', 'survival juice', 'awesome water' and whatnot. Why? Because it makes you talk, sing and do whatever you wouldn't have done...
Read more

There's no reason to buy boxes when plenty of businesses are TRYING to give them away. Here are some unexpected places to find free...
Read more

Sex chat with strangers can be an exciting and interesting experience. It's a great way to explore your fantasies, broaden your knowledge, and learn...
Read more
Previous article
Queen Bee’s Blind Sex: An Unusual Act Of The Bees
Next article
5 Natural Ways To Get Rid Of Constipation

Are You Feeling Blue? Listening To Music Can Make You Happy!