Do You Know The Story Of The Narcissist? 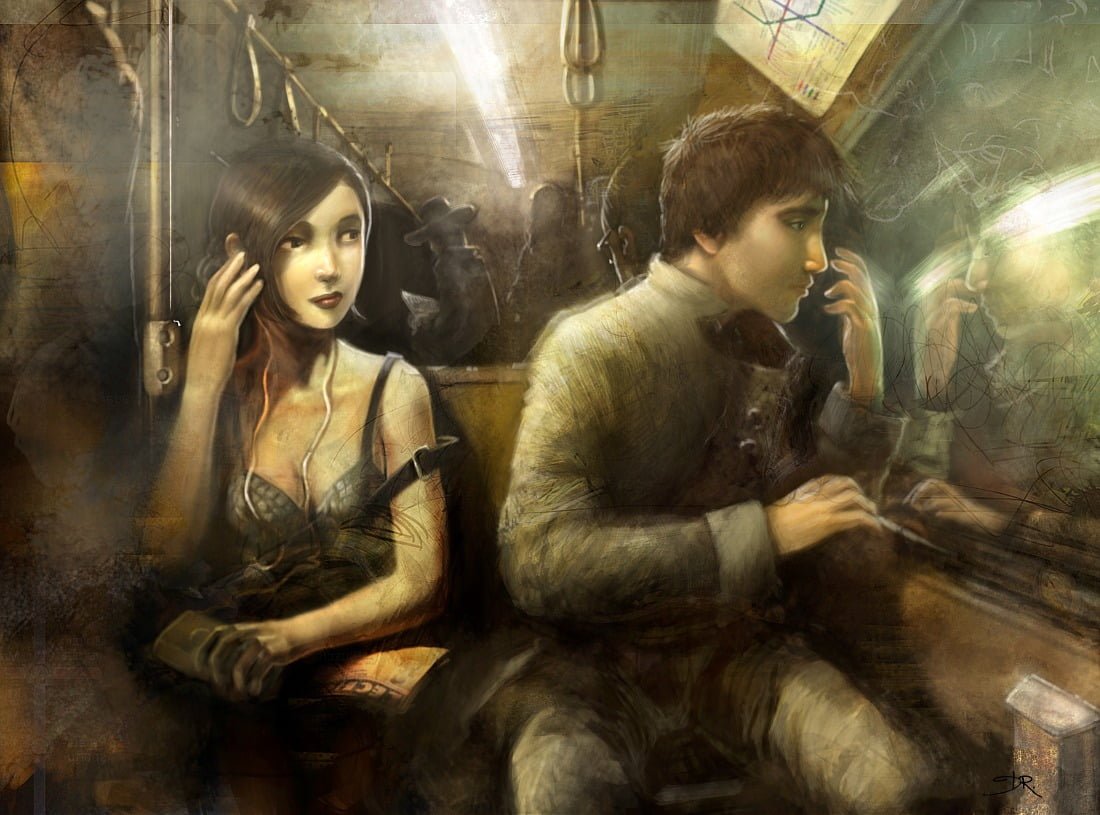 Dealing with people is not easy, but what worst is dealing with someone who is a Narcissist!! A narcissist is a person, incredibly full of himself. According to him(and only him), nothing will ever be his fault; thinking he is perfect in everything he does.

A narcissist is not only a personality trait but a recognized personality disorder where a person is characterized by abnormal behavior for feelings of self-importance, a continuous need for admiration and not giving attention to other people’s opinions. Many at times, such people can’t even be treated as they don’t consider themselves to be affected any problem. But there is a reason these people are known as narcissists – A person from the Greek mythology who fell in love with himself as deep and real to take his own life.

Table of Contents show
The Story of Narcissus
Image Source

The Story of Narcissus

According to the Greek mythology, Narcissus was a hunter and the son of the god of river Ceiphissus and the nymph Liriope. He was a beautiful and an attractive creature leaving people to crave for his love.

When Narcissus was off for hunting one day, Oread Echo found him to be extremely charming and madly fell in love with him at that very moment. She wanted him genuinely, and made several (failed) attempts at proving her existence and love for him. Not giving up, Echo followed him every time he went in the woods; finally expressing her feelings. After being rebuffed, disheartened and torn apart she went around in the woods yearning for love, till she turned into a mountain stone with only her sound left behind.

The goddess of revenge, Nemesis cursed Narcissus for his doings; for him to realize how it felt to love someone and never be loved back.

One day Narcissus was enjoying amongst the beauty of nature, he came across a pool of water. He saw his reflection in it and fell in love; not realizing that it was a mere reflection. He sat there for hours gazing at his own reflection, finally realizing that he cannot have love and also feeling disgusted about it. He suffered like this for days, starving and crying. Ultimately dying at the spot with feelings of grief. Narcissists body was transformed into a flower where he died by his lovers (the nymphs).

Well, one should definitely love themselves first but not to a point where it takes their life.

Read Also: Do You Know The History Behind Chewing Gum?

Why Is Stepping On Money Is Forbidden In Thailand?

Thailand is considered a beautiful place to spend your holidays. But have you ever thought that it might contain various laws and rules that...
Read more

Motor sport with an engine above 200 cc does have many differences compared to automatic motorbikes or the types of ducks that are very...
Read more

A mommy makeover is a popular cosmetic surgery procedure that many women choose after pregnancy and childbirth to restore their pre-pregnancy body shape. The...
Read more
Previous article
How To Use Turmeric In Five Different Ways
Next article
What’s The Problem With Wearing A Bikini?

This Year, Combat The Scorching Summer Heat With Peppermint Oil!