Know The Most Surprising Records In International Cricket 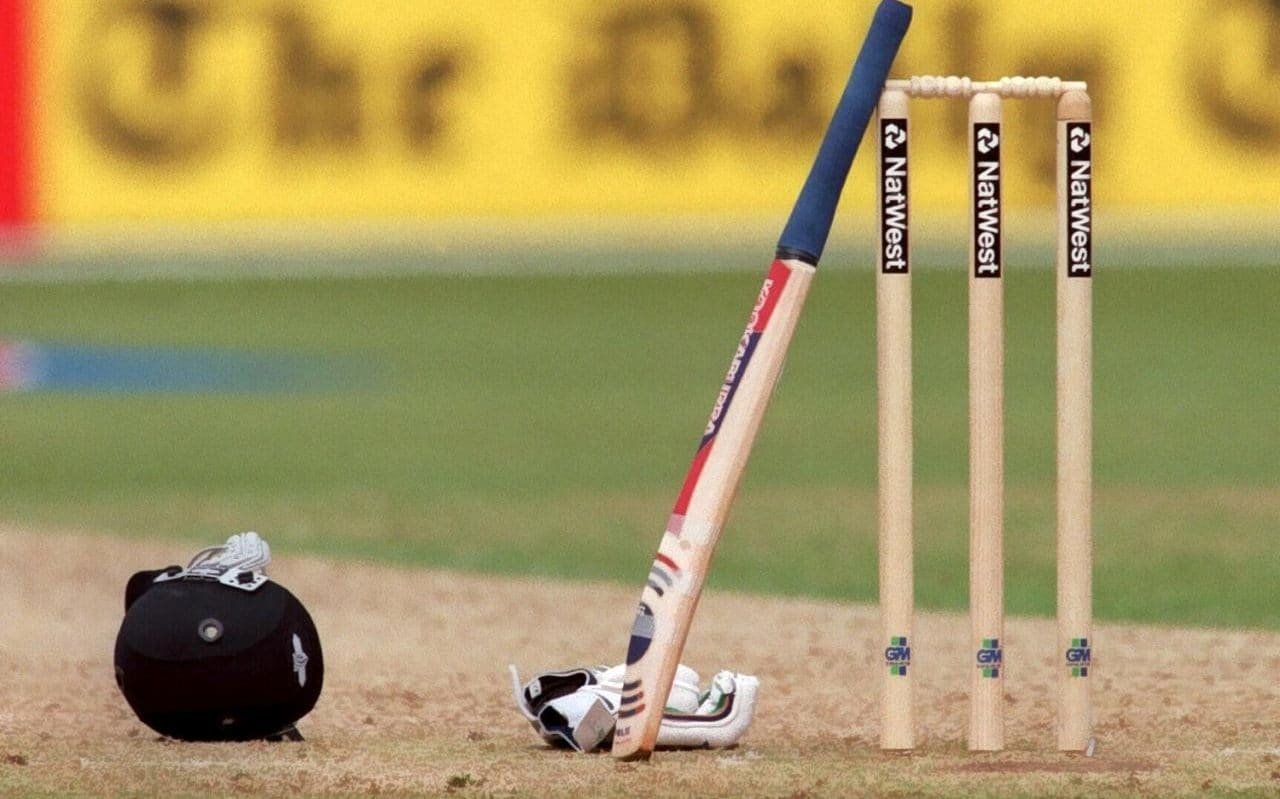 Table of Contents show
Records In International Cricket
Sanath Jayasuriya has more wickets than Shane Warne in One Day Internationals:
SriLanka has beaten Australia only once in test series:
Indian spinner Bapu Nadkarni had 21 successive maiden overs in one test inning
Brendon McCullum had played 101 continue test matches right after his debut
The top three highest scorers against India in the 21st century had one thing in common
Vinod Kambli has better test average than Master Blaster Sachin Tendulkar.
India is the only country who had won many titles in many formats.
Read also: Do you know the origination of famous game Kabaddi?
Image source

Cricket is known for many unique and interesting records, so for all cricket fans, here are some of the most surprising facts and Records In International Cricket.

You might be surprised to know that Australian star spinner Shane Warne has taken 293 wickets in ODI’s, while Srilankan left-handed opening batsman Sanath Jayasuriya, being a part-time spinner, has 323 wickets.

Cricket is the main thing why online betting became widespread around the world. check out in.1xbet.com/line/cricket for more in detail.

McCullum owns a record of playing most number of consecutive test matches. He had played all the matches from 10 March 2004 to 20 Feb 2016 without being dropped.

And lastly, you would be glad to know that India is the only country to win the 60 overs, 50 overs, and 20 overs World Cup.

If you know more such interesting facts on Records In International Cricket, then don’t forget to comment below.

Read also: Do you know the origination of famous game Kabaddi?

3 Most Common Causes Of Motorcycle Accidents and How to Avoid Them More than 38,000 people die in vehicle crashes each year in the United...
Read more

Summer has passed and the weather is getting colder by the day. However, this does not mean that we should remain indoors until the...
Read more

Life moves on…the same way it did after the Mahabharata War! In the previous article, what happened to Draupadi and Pandavas was explained. But, even...
Read more

Planning a wedding is an exciting time. You’ve probably been excitedly chatting about an abundance of ideas you’ve both has since the engagement, and...
Read more
Previous article
Here’s The Interesting History Behind The Phrase Horn OK Please
Next article
Did You Know About World’s Youngest Mother In Medical History?

Coping With Debt: Best Ways How To Deal With Debt Stress