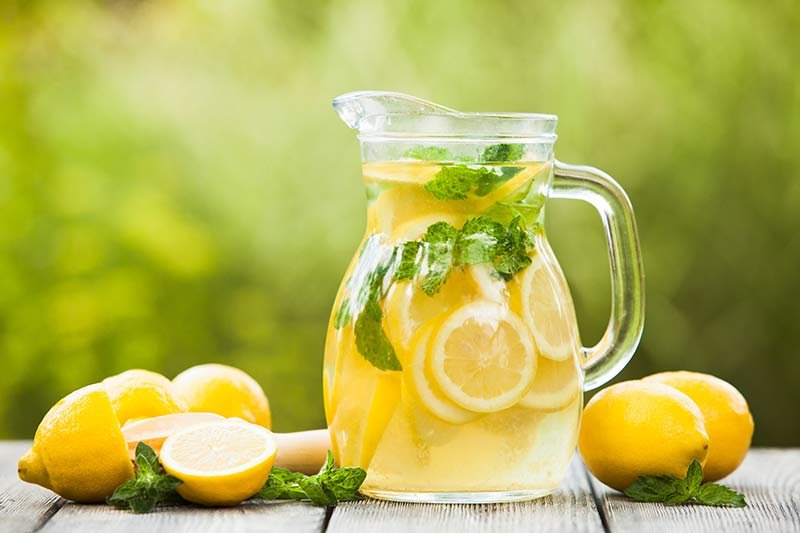 Nothing better deals with the scorching heat than a glass (or pitcher) of Nimbu Paani (Lemon Water) or some fresh tropical cocktail! But did you know that the lemons are actually manufactured, and pineapples are berries? That’s right! Read on for more.

First, let’s talk about both the fruits. Now, the origins of lemon are unknown. Lemons were first grown in Assam, northern Burma (now Myanmar), and China. A study into its genetic origin reported that it’s actually a hybrid between bitter orange and citron. There are four wild true breeding trees – key lime, pomelo, citron, and tangerine. All other varieties of citrus are derived from these four. Botanists are even doubtful that one or more of those four may also be a hybrid species! This means that orange is also human-made. It is a hybrid of pomelo and mandarin. So much for eating fruits because they’re natural!

Read Also: Most Unusual Ice Cream Flavors You Need To Try This Summer

Now let’s talk about pineapples. This may appear as a surprise, but pineapple is actually a berry. Rather, it’s an amalgamation of a group of berries. You may be a little confused right now. It’s hard to think of a pineapple as a bunch of berries, right? Well, firstly let’s see what a berry actually is. A berry is said to be a fleshy fruit that contains no stone and is produced from a single flower containing a single ovary. Berries include grapes, currants, tomatoes, eggplants, and bananas. Strangely enough, strawberries and raspberries are not berries.

When the pineapple plant grows, it produces several flowers within a small space, producing fruits. Due to the close proximity between each fruit or berry, they tend to merge together into one large fruit. The name ‘pineapple’ is simply because it looks like a pine cone and hangs from a tree like an apple. Pineapples are not related to apples or pomes!

So this was all about some fruity facts. You can also jazz up any of your stuff or gadgets by applying your favorite customized fruit die-cut stickers on them. We bet you’ll love them ‘berry’ much!

Read Also: Is Karela Too Bitter for you? Try This Berry To Magically Change It To A Delicacy

Where To Print Your Obituary Programs For A Quick Turnaround?

Obituary programs are just like the funeral program but with a pre-designed version, you can customize it online or by using a 3rd party...
Read more

Feeling Stressed Up? Then Follow These Effective Stress Buster Activities

Stress - the most unwanted aspect of our life that we cannot do away with. Be it professional or personal. It's challenging to bid...
Read more

Mukbang and ASMR eating has been the ongoing trend of this "new generation," which is usually on the phone screen, scrolling through social media...
Read more
Previous article
Did You Know About A Village Called Snapdeal.com?
Next article
Krishna’s Butterball – A Miracle Or A Science

Top Tips to Add Luxury to Your Outfits