Did You Know How Disturbed Eating Behaviors Affect You? 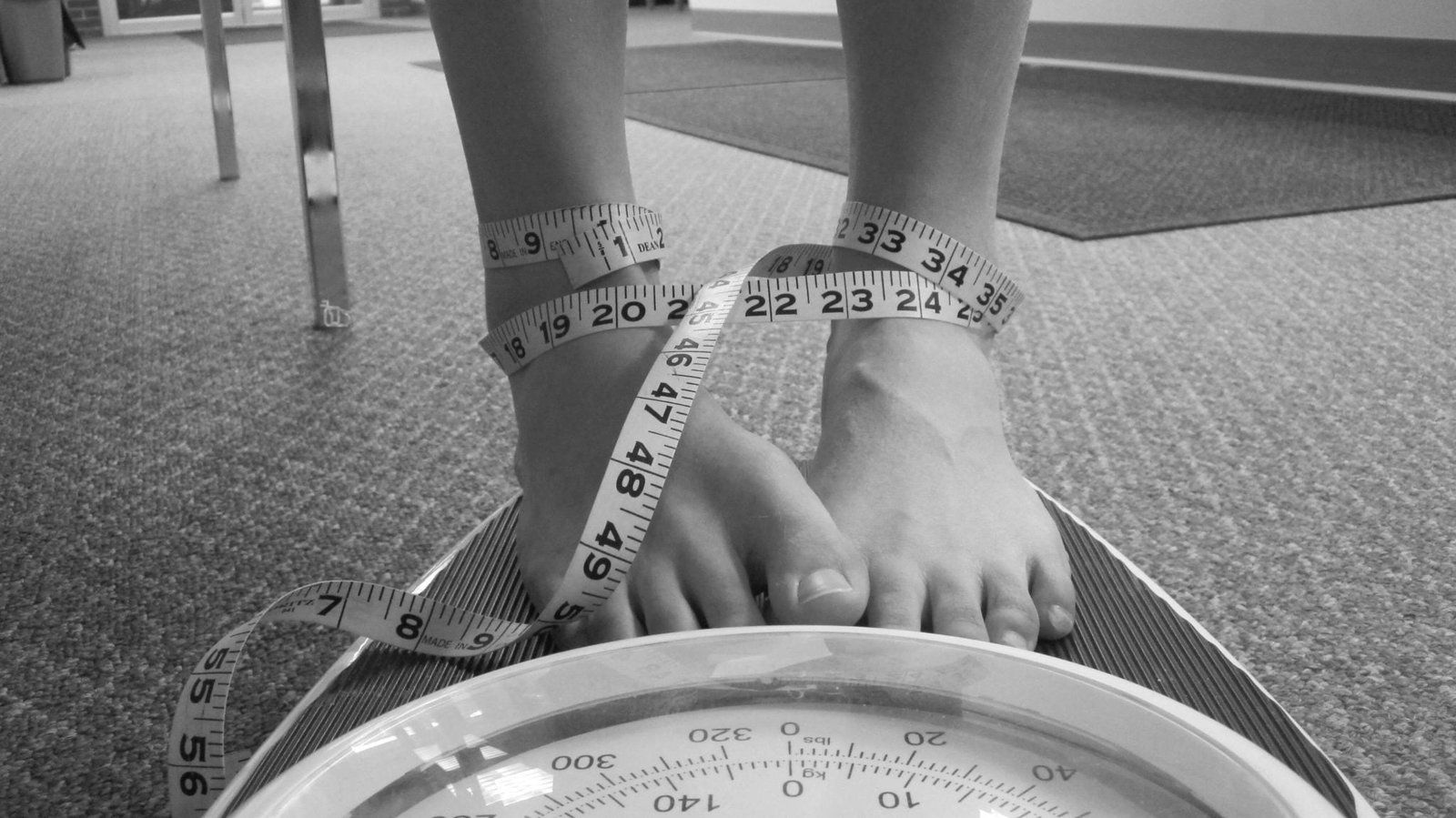 An eating disorder is an illness caused by troubled eating habits. It is ordinarily accompanied by severe distress about body weight, anxiety disorders, substance use, or depression. Eating disorders are serious physical as well as emotional problems and can have life-threatening consequences.

Disturbances may comprise of inadequate or excessive food intake, which ultimately promotes damaged well-being. They can evolve at any stage of life but are most common in adolescent years.

Generally, people suffering from Anorexia Nervosa live in a persistent fear of weight gain. Additionally, they perceive an unrealistic, distorted body image of themselves and see themselves as overweight, even when they are clearly not. These people are emaciated due to consumption of inadequate food. Surprisingly, anorexia has the highest mortality rate of any mental disorder.

Besides these usual symptoms, the following are also observed:

Warning signs associated with the condition include:

Furthermore, the causes associated with the condition include:

Binge eating and purging cycles characterize Bulimia nervosa. Usually, compensation of the overeating follows the eating disorder. Moreover, this is associated with self-esteem overly related to body image and fear of weight gain. Bulimia can be the Purging type (self-induced vomiting) and Exercising type (fasting or over-exercising).

Symptoms of the condition include:

Additionally, warning signs accompany the condition. Such as:

Also, causes of the condition include:

BED is associated with repeated binge-eating. Additionally, it involves no lack of control or guilt after overeating. Usually, people suffering are overweight or obese. Also, other symptoms can be observed. For example, lethargy, bloating, constipation, preoccupation with eating, the extreme dissatisfaction of body, low self-esteem, depression, self-harming behavior, osteoarthritis, kidney failure and high BP.

An eating disorder associated with a delayed circadian cycle of food consumption. Furthermore, people have no control over their binge eating activity. Often, these people are overweight or obese.

Because of deprived function of some genes, PWS disorder is caused. Generally, it is found in infants and children.

Occasionally, people might suffer from an excessive preoccupation with consuming healthy food.

SED is also referred to as picky eating. Also, it involves extreme sensitivity to a particular taste.

Due to damage to the frontal lobe of the brain, rare condition results. Consequently, obsessive focus on fine foods is observed.

Several treatment methods are available for the above-stated eating disorders. For instance:

Most of you would agree that buying a new or pre-owned vehicle is one of the most often researched and agonizing purchases we make. According...
Read more

Are you bored reading regular novels with love, drama, horror, and adventure? Why not read something that will make you smarter? Novels that inspire...
Read more

While today we're using all our old clothes in a new style by twisting them, we can also give a modern touch to our...
Read more

Your body is an incredibly complex machine. There are still plenty of secrets regarding how some parts work, and research into these things is...
Read more
Previous article
These Facts About The First Ever Siamese Twins Will Take You By Surprise
Next article
Who Was Shinchan In Real Life? – A Heart Thrashing Story

5 Things To Consider During RV Season

Inside the Mind of a Perfectionist