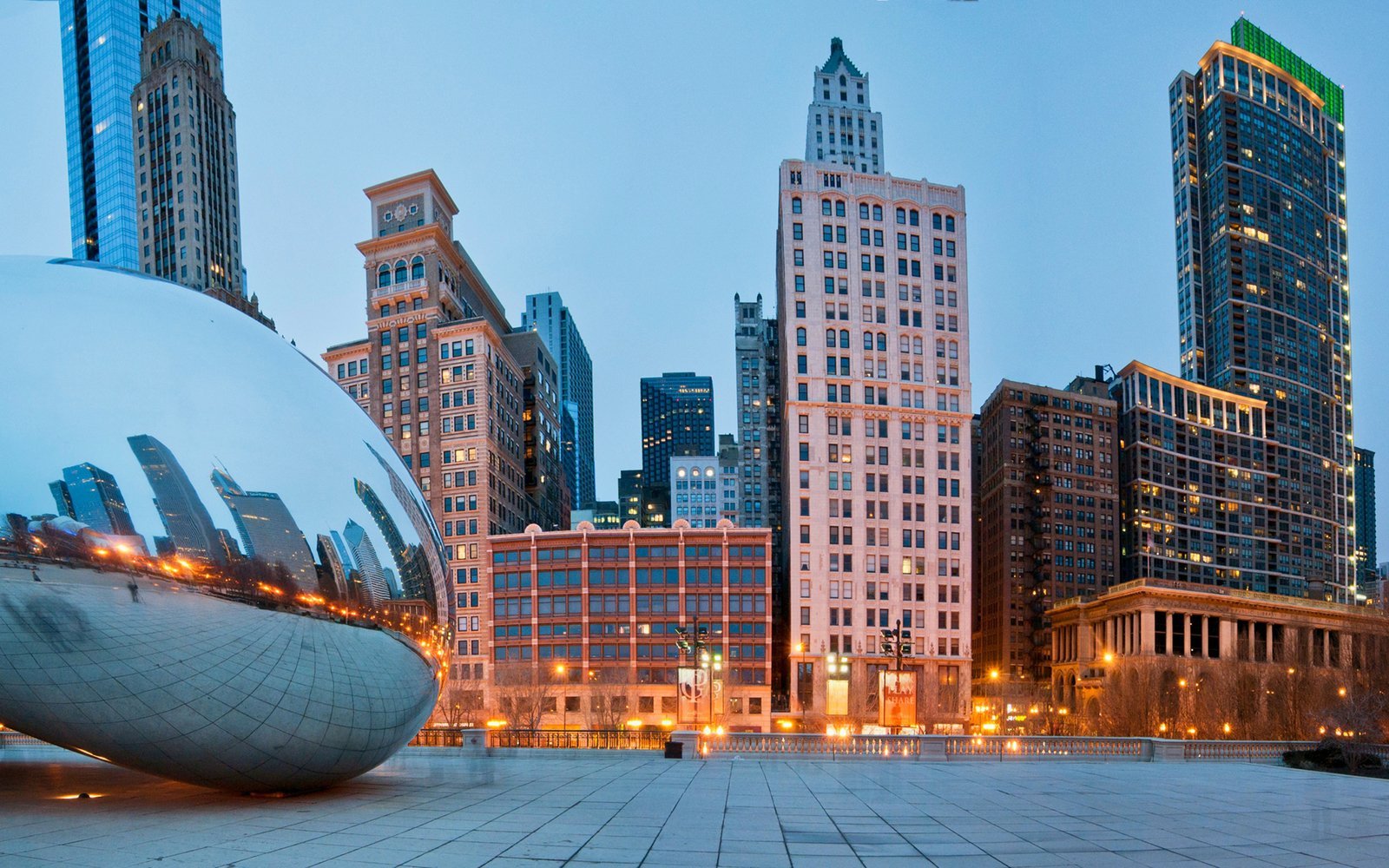 You may have heard Chicago being called as the ‘windy city’. And as the name suggests you might have concluded that due to the speed of the wind, or something related to the wind, the city got its nickname. But let me enlighten you with the fact that Chicago did not get its nickname as ‘windy city’ because of the winds. Then what was the reason? The origin of the nickname reflects more about the politics rather than the weather patterns. The reason tracks us to the political conditions of Chicago.

Barry Popik, a renowned etymologist, who also named New York as The Big Apple first used the term ‘windy city’ referring to the unusual politics of this country. The April 1858 edition 0of the local newspaper mentioned “That Windy City” mentioning the political turbulence of the country. Two years later, in 1860, another newspaper used the same term.

The main reason behind using this term was cleared later on. It was being referred to the politicians and bankers of the country who always looked for an opportunity to fool the residents. People say that they were filled with ‘hot air’ and tried to con the citizens.

A reporter for a daily newspaper made it crystal clear in 1866. He mentioned that Chicago has more ‘blow’ than any other country in the world. By the term ‘blow’ he meant the words from politicians blew the ears of local citizens which made the public’s headache and burst.

Read Also: Did You Know About The Perfume City of India?

Such sort of sarcastic and civic name is not very common nowadays. The tornado that hit Chicago in 1880 could not harm a single building. The Cincinnati writers, instead of showing concern or sympathy towards the victims, made fun of the city saying, ‘the heavy mortgages could not affect any building of Chicago’. Soon other neighboring countries also started to mention Chicago as ‘The windy city’.

Later, in 1890, Chicago and New York were competing for the World’s Best Fair. It was a competition to decide the best country. An editor in ‘The Sun’ mentioned that New York deserved to win over Chicago. He said that even if Chicago wins, the people there do not deserve it. He further wrote that the water of Chicago’s lakes was polluted not by the decay but also by the dirty and filthy habits of the people. Although, Chicago ended up beating New York in the competition.

On a brighter side, the restaurants and tourist spots in Chicago use this phrase as an advertising hack. They promote themselves as a perfect vacation spot by using the term ‘windy city’ which in actual terms is not a compliment. The sunbathers and beach-addicts find Chicago as the perfect destination to spend their summers.

Read Also: 8 Ultimate Travel Facts No One Has Ever Told You About Traveling!

I am an engineering student by profession and a writer by heart. I have worked as a freelance article writer for many reputed firms and now working with procaffenation as an intern. Writing is something that completes me.