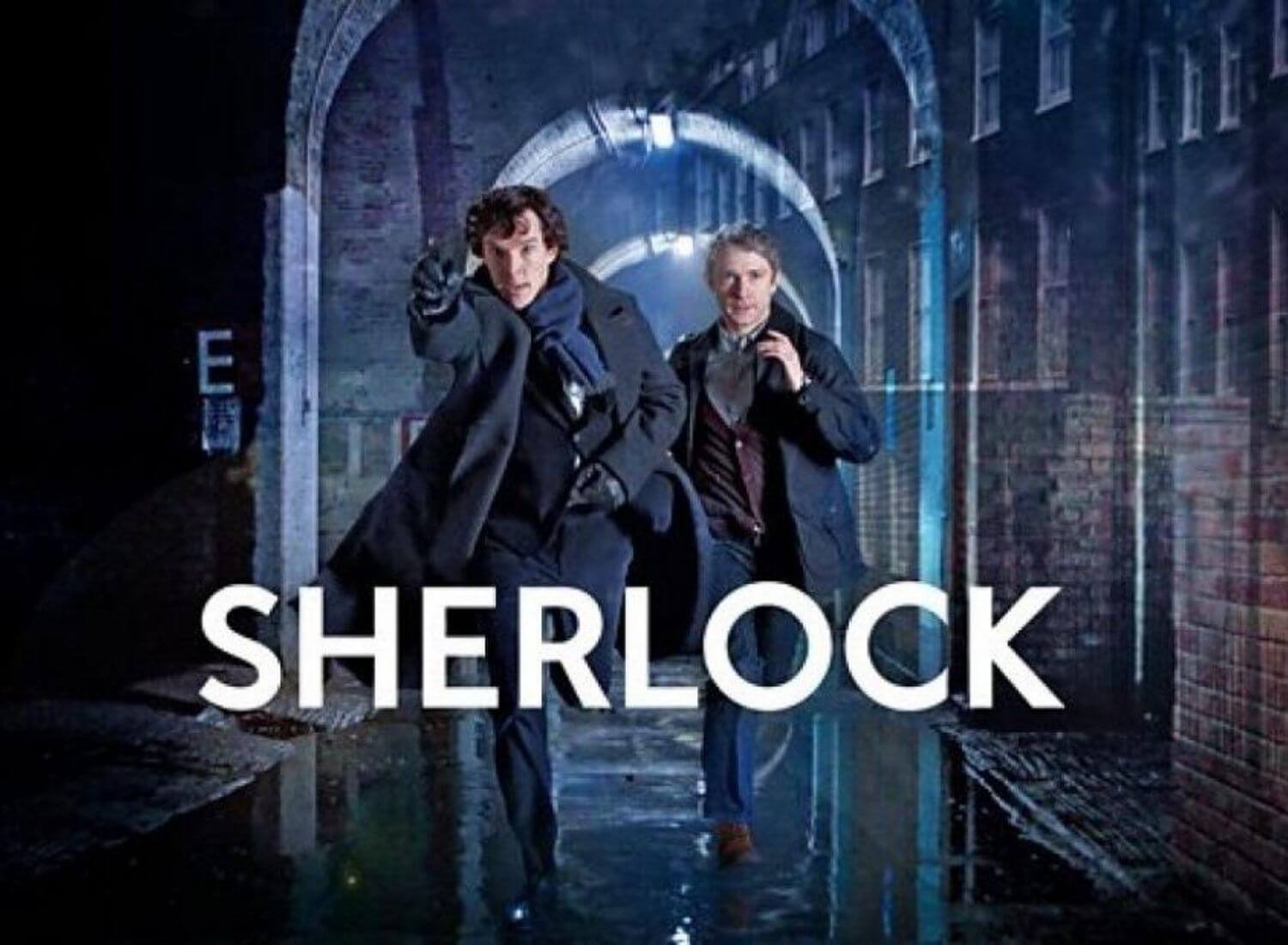 Sherlock Holmes is a fictitious character that Sir Conan Doyle created but it seems like we have met him or known him forever. Yes, It is because the novel and its stories are so common that Sherlock Holmes no more seems to be unreal. It might not be incorrect to say that we all have titled someone or the other as Sherlock Holmes for being that one big detective. But don’t you want to know from where did Sir Doyle get this idea or who actually inspired him.

The Doyle-Bell Connection That Gave Birth To Sherlock Holmes

Joseph Bell can surely be labeled as a major inspiration for the character of the much-loved fictional detective Sherlock Holmes.

As a lecturer at the medical school of the University of Edinburgh, Joseph Bell emphasized the importance of close observation in making a diagnosis.

Bell would often pick a stranger, observe him/her, and deduce about his/her personal as well as professional life. Thus, he was revered as a pioneer in forensic science.

Sir Doyle served as Dr. Joseph Bell’s clerk at the Edinburgh Royal Infirmary. He acknowledged the fact that his character of Sherlock Holmes was loosely based on Dr. Bell. Sir Doyle wrote 56 short stories that were self-contained on this fictitious character Sherlock Holmes. He also wrote 4 novels in the series which makes it to 60 adventures in total. The Sherlock Holmes series and short stories’ collection is famously known as The Cannon.

Because Dr. Bell too had an obsession sort of thing for close observation so does the character Sherlock Holmes has. Sherlock’s character defines a person who is detective by profession as well as choice. He calls him as a “consulting detective” who goes around helping the cops in his own manner in order to fulfill his own desires of solving mystery. Dr. Bell Sherlock both seem to have a knack for close observation and Holmes even solves crime with these skills.

Sherlock’s character is one of the most interesting one in itself in the history of Crime and mystery fiction. The kind of detective Sherlock is, nothing and no one can go unnoticed from his eyes. Especially if it is anything related to the crime and the crime scene. Sherlock Holmes has truly been inspired from the real life character of Dr. Bell.

Further similarities can be observed between the lives of Holmes and Dr. Bell in an essay by Irving Wallace.

According to Irving Wallace (in an essay originally in his book The Fabulous Originals, but later republished and updated in his collection The Sunday Gentleman) Dr. Joseph Bell was involved in several police investigations, mostly in Scotland, such as the Ardlamont Mystery of 1893, usually with forensic expert Professor Henry Littlejohn.

A BBC Television series titled ‘Murder Rooms-The Dark Beginnings of Sherlock Holmes’ is a fictionalized account of Sir Doyle’s time as Dr. Bell’s clerk. The series may have exaggerated Dr. Bell’s criminal investigations, as well as the degree to which Holmes was based on Bell and positioned Mr. Doyle in the role of Dr. Watson in Dr. Bell’s Holmes.

The original one-off production – which led to the later series – was released on DVD and VHS in the US in 2003, titled Dr. Bell and Mr. Doyle – The Dark Beginnings of Sherlock Holmes.

And with this you even came to know that your favorite detective character Sherlock Holmes is an inspiration of the writer from the professor he worked under. And that trait that links them both is the skill of close observation. So now that you know it do share it with your peers and look like a Sherlock Holmes to them, Enjoy!

Eateries across the world are using this fine black powder called "Activated Charcoal" to make it tasty and visually stunning.  People all over the...
Read more

One of the most significant factors that can be an indicator of overall health is your diet. What foods do you consume regularly and...
Read more
Previous article
How Did Ring a ring a roses,Your Childhood’s Favorite Rhyme Originate?
Next article
Two Indian Classical Dancers Who Danced Their Way To Fame