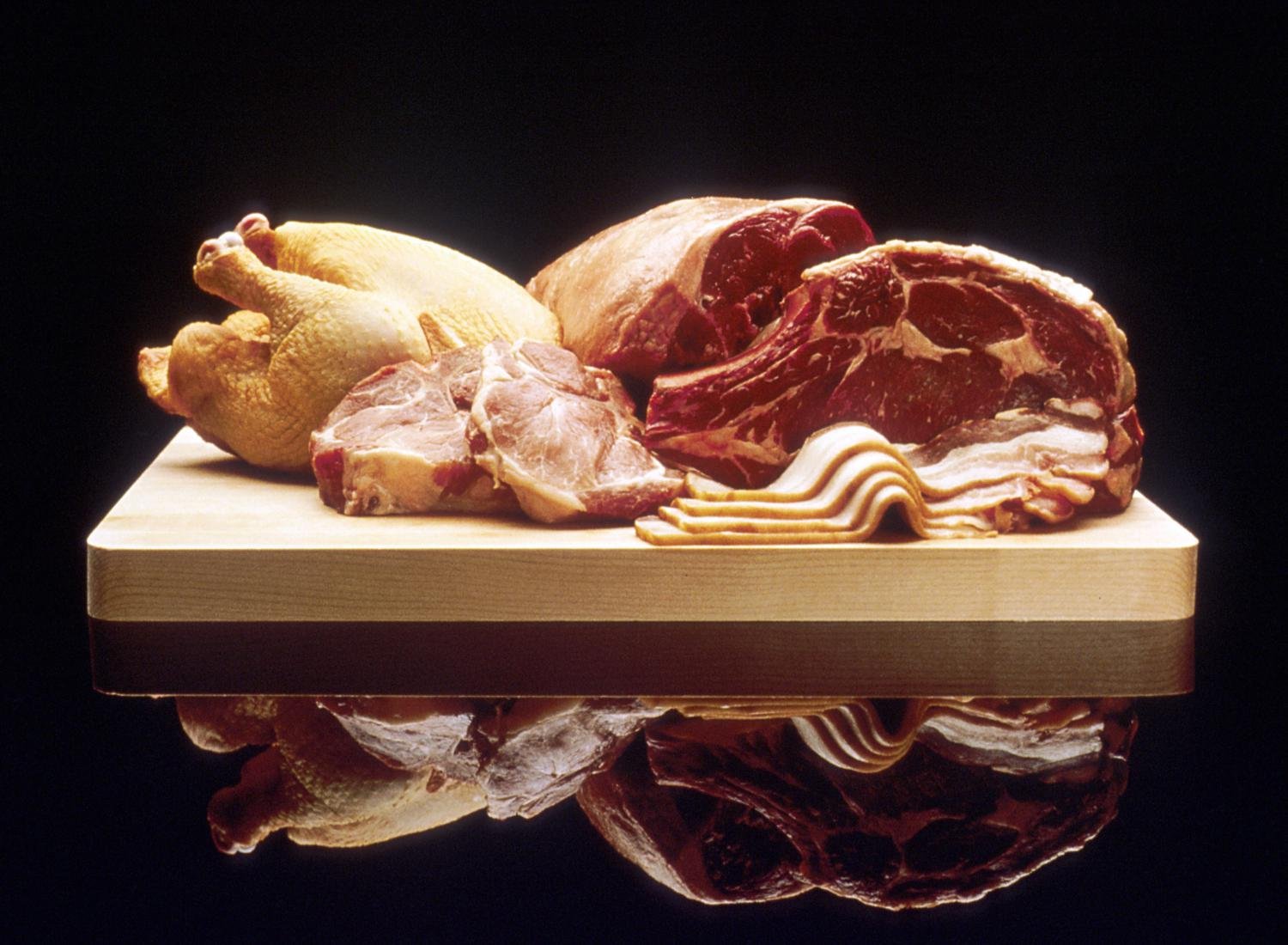 Think of a food item, the one you most enjoy, to be precise. Around 90% of the population would name the kind of meat they prefer. It’s no doubt that only 14% of the population is vegetarian, including vegans. Since kindergarten, the food chain has always been a part of our textbooks. The chain has been followed for centuries, and no one ever questioned it until the vegans, of course. Ever thought why consuming meat suddenly became such a big deal, even though that’s how it’s always been? Let’s see-

How Is The Most Luxurious Food Actually A Hoax?

The meat industry is not just processing meat; it includes herding them too. Over 83% of farmland is used for livestock. It consumes over 27% of global water consumption. But this has never been an issue. The issue is the never-ending cycle. Statistically speaking, every one and a half years, more animals are killed than humans ever lived in the history of humanity. The meat industry has expanded so much, and it’s all because of the over-consumption of meat. The demand is so high that there’s no alternative too.

The meat industry is a black hole. Millions of animals are overfed and forced to a slaughterhouse. They are not only disturbing the ecological balance but also harming the environment in several ways. The meat industry causes 15% of the total greenhouse gas emission. A cow needs to consume 20-25 kg of grain and 40,000-50,000 liters of water. The grains alone are enough to feed a whole village. Questionable? Sure it is. Other animals actually produce more meat with lesser grains, but it’s the demand that keeps the meat industry going.

The happy farms on television and newspaper are haunted houses in disguise. Commercial farm production is basically for marketing. So, to increase the benefits, some severe methods are adopted. Pigs are kept captive in places too small to move where they continue the reproduction chain until it’s their turn to hang upside down from a roof. Cows are artificially inseminated in favor of higher milk production for calves. They live in the agony of not seeing their calves. The process is repeated until they are unable to produce milk. They are then sent to slaughterhouses.

Thousands of companies sell “organic” meat. Organic farms are basically known for the environment the animals are kept in. It’s surely far better than the commercial farms where animals are packed in small places. In commercial poultry farms, chickens are kept close to each other where their exoskeleton is removed, and chicks are shredded. On the other hand, organics farms use open fields and wider areas, but space is not much compared to commercial farms. The cherry on the top- the organic label is just a way to charge more money.

So the only question now is, what can be done now? Eating meat doesn’t label you bad per se, and not eating meat doesn’t make you good either. Meat consumption is not an issue, but it’s important to take a few steps to maintain balance. Cut out on meat a few days a week, try buying from a trusted local store, and prefer chicken or pork to beef, as it feeds are turned into meat more efficiently, and it’s better for the environment.

Goodwill farms still exist, but the profit is still meat-derived. The meat industry today has shattered morality and humanity. It’s up to the consumers, the people who need to boycott or decrease consumption. It’s about the environment and a better tomorrow, rather than the pity fight between vegans and non-vegetarians. If we seek to draw a larger picture now, tomorrow would need less recovery and yield more success.

The conventional impression of intelligence is limited to IQ based testing. A theory of multiple intelligences was put forth due to a damper effect...
Read more

“Two-thirds of our world is water, but there’s so much in that incredible world that’s still unknown,” Jason Taylor, co-founder of the MUSA. The waters...
Read more

Your body is an incredibly complex machine. There are still plenty of secrets regarding how some parts work, and research into these things is...
Read more
Previous article
Wit: It’s Not Funny
Next article
5 Easy Steps to Improve your Mental Health!