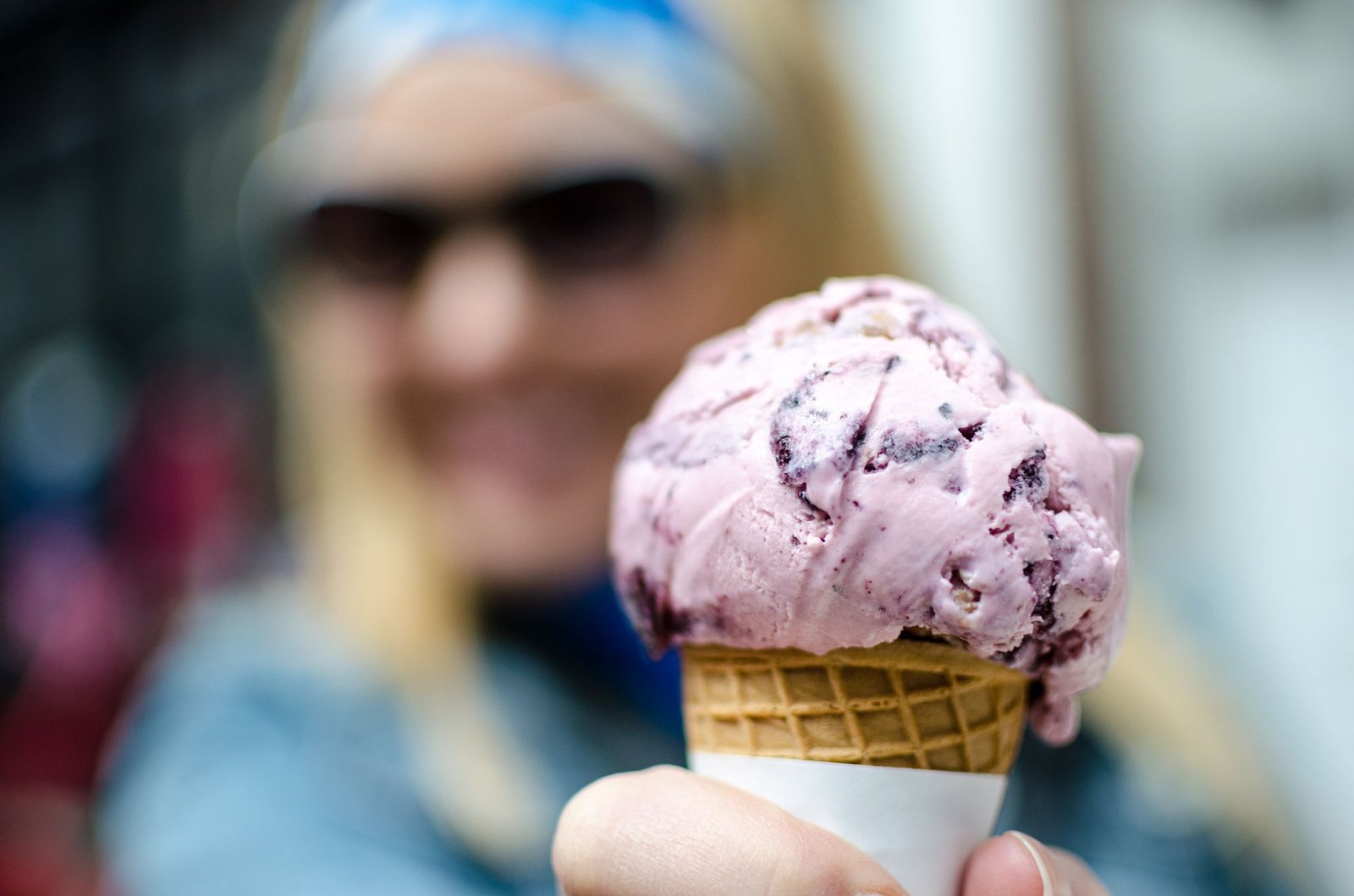 Table of Contents show
Inventor of Ice cream cone
Italo Marchioni was Inventor of ice cream cone. He invented the first humble cone in 1896.
Initially, he made them by hand but it was difficult to meet the customer demands by making handmade cones.
Image source

Who doesn’t like ice creams? Be it kids, teenagers, or elders.

We all scream for ice cream, don’t we?

It is not just the ice cream that makes for a yum malicious treat, but also the crispy cone adds to the fun of it.

It is the crunch of the cone that amplifies the pleasure of having an ice cream by ten folds.

But did you know who actually created the yummy cone? If not, then read on to know the interesting story behind the invention of ice cream cones!

Italo Marchioni was Inventor of ice cream cone. He invented the first humble cone in 1896.

Marchioni worked as a pushcart vendor in New York. He sold his ice cream on Wall Street, serving them in small glass dishes. However, people either took them away or they broke in transit.
This made him wonder what he could use that would be feasible to serve the ice cream without the damages.

Marchiony struck gold one night in his kitchen. He realized that rolled waffles could hold the ice cream as well as add to the flavor.

Initially, he made them by hand but it was difficult to meet the customer demands by making handmade cones.

It took the time to cook and then harden as they cooled. So later, he designed a waffle iron machine which made ten comes at a go. He applied for a patent in 1902 and he received it in 1903. Italo Marchioni is known to have found the ice cream sandwich later, as he served ice cream between two cookies.

The ice cream cone however gained popularity in 1904 at St. Louis World Fair. Legend has it that Ernest A. Hamwi, a Syrian, sold Zalabi (a thin waffle-like Persian pastry) next to ice cream vendor Charles Menches at the fair. Although, he did not make many sales.

Hamwi volunteered to help Charles while he was short of dishes, by offering his waffles to serve the ice cream scoops on. The customers loved the combination.

Soon, there were at least fifty ice cream vendors selling the ice cream cones. And Hamwi went on to become the superintendent of Cornucopia Waffle Co. In 1910, he founded the Missouri Cone Co.

Wow! That’s a great tale, isn’t it? If you liked the amazing story of Inventor of ice cream cone, then do not forget to share with your peers.

What Are The Advantages Of Considering TMS Therapy?

There are many different types of treatment options for depression. One of these is transcranial magnetic stimulation (TMS) therapy, which effectively treats major depressive...
Read more

Retirement is a phase of re-discovery when people indulge in their hobbies or explore new things. People often claim that it is a phase...
Read more

Diabetes is a disorder, which is increasing day by day. It is a pandemic disease that means crossing the national boundaries so far. Diabetes is...
Read more

One of the most significant factors that can be an indicator of overall health is your diet. What foods do you consume regularly and...
Read more
Previous article
Ruth Wakefield Is The Lady To Thank For Your Favorite Chocolate Chip Cookie
Next article
This Is How Butter Makes Everything Better!