Famous Internet Slangs: Where, How and Who Came Up With LOL, WTF, OMG and LMAO? 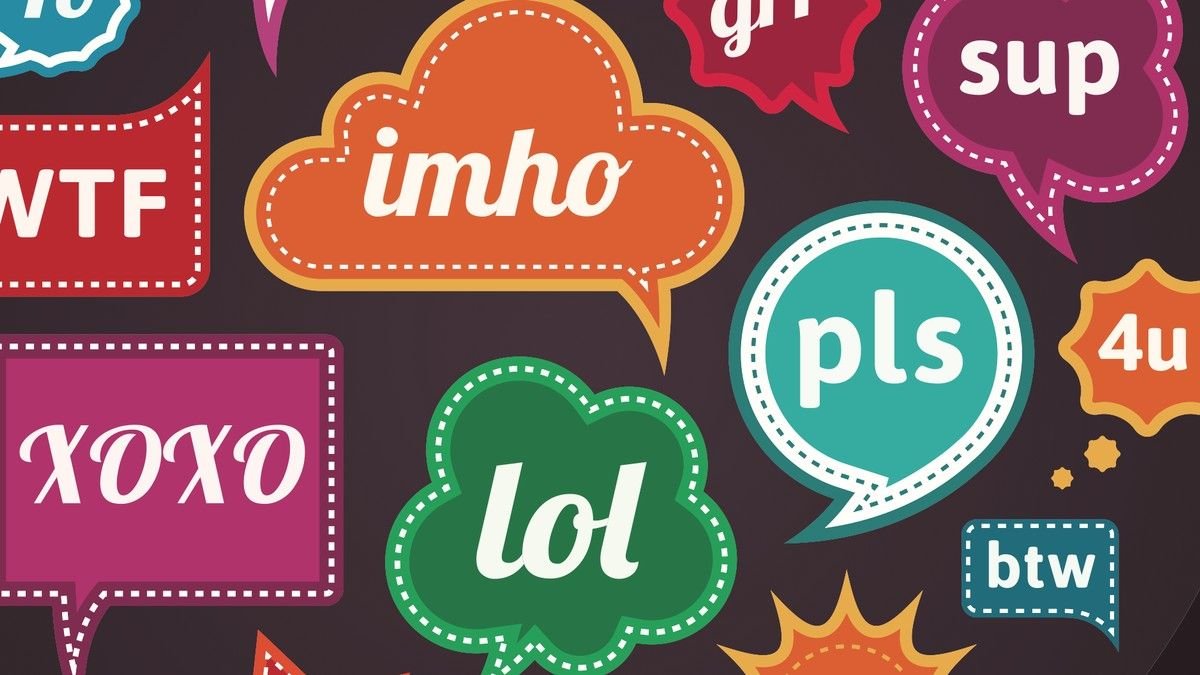 The Internet has made our lives easier, cheesier and mightier, but only virtually! Making our lives much more happening than it actually is by snapping, gaming and chatting with our friends, acquaintances, and strangers too!

Everyone these days wants to be liked, to have a cool personality and that is the reason they use the hype-versioned internet slangs in their conversations. But ever wondered where and who invented our favorite words?!

Where Do These Internet Slangs Come From?

The famous and commonly used word – LOL was first coined on a BBS called as a Viewline in Canada, Alberta, and Calgary!

First use:  ‘ I always emphasized that it meant to be used where the person actually needed to react rather than writing laughing out loud ‘- Wayne Pearson, inventor of LOL

The meaning of WTF was way more different than what people today use it for! It was meant to use for an appropriate person or an unsent situation.

First use: It was first noticed and abbreviated by Historian Ben Zimmer, under a post titled as ‘Ramblings’.

Now, this is something which is commonly heard and used from/by girls and women. Men rarely use this abbreviation but when they do, that is usually denoted for something/someone which they have noticed and has made their jaws drop!

First use: It was used in a letter written to then British Prime Minister – Winston Churchill by the British Admiral – Lord Fisher

LMAO: LAUGHING MY ANTS OFF:

The true meaning of the abbreviation LMAO is Laughing My Ants Off, rather than Laughing My Arse Off, which is commonly used and known to the 21st-century generation! It was then modified and brought into use to make it sound more happening and cooler!

First use: It was first used in J.D.Salinger’s, The Catcher in the Rye novel by the main character who described his reaction after watching his great Dane with her bunch of puppies who crashed their dinner party.

Now that we know that we aren’t really those who invented these words, but it’s the early 90’s generation!

What do you think? Weren’t these people cooler than us?

When It Comes To This Cupcake, Everything That Glitters Is Gold