Indian Sex Chat: Why is it Popular? 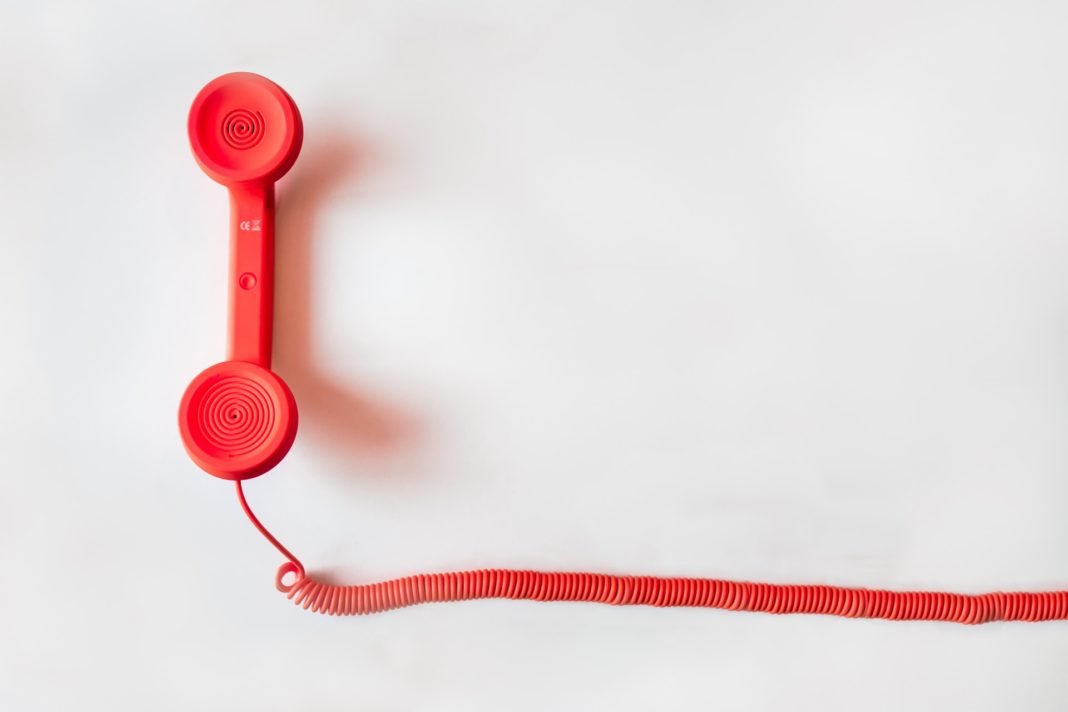 Table of Contents show
By phone, by text, or by FaceTime, phone sex is more popular than ever.
Keeping Up with the Jonesing
Embracing the Times

By phone, by text, or by FaceTime, phone sex is more popular than ever.

And maybe it’s all down to the diverse and varied ways that someone can actually engage in digital sexy time these days. Ask any 80s or 90s kid from the UK or America, and they will definitely remember the coquettish and sultry ads that ran on just about any television channel around 3 am. A woman with a soft voice and suggestive lingerie would urge you to pick up the phone as she (and 10 of her hottest gal pals) were just dying to talk to you.

In India, it’s pretty unlikely that you were familiar with these nighttime naughty advertisements. So for a service that’s been around for a long time, how is it still popular? Partly due to the fact that, in India, sex chat is still pretty novel. And partly likely that with pretty much anything that’s held on, Indian sex chat has been able to keep up with the times. “It’s about offering more than just the ideal of beautiful women in small clothing,” says one of India’s most popular operators, Indian Sex Talk.

Keeping Up with the Jonesing

While Western countries may be all too familiar with hot ladies ready and waiting to chat, India was never encouraged to talk about such things. Recently, that conversation is changing and companies like Indian Sex Talk are definitely keeping up with the times. “If your a 30 something in India, chances are you never got the chance to discuss sexuality until you were much older. We all had ‘the conversation’ with older siblings and cousins- but it’s extremely unlikely that we ever got any good information from those chats.” Indian Sex Talk hopes that anyone over the age of 18 can get a better idea of sexuality. Through the changing pace of common conversation.

Discussing sexuality is still tough for many Indians, as it’s not something that we’re used to. It’s definitely not a discussion for the kitchen table, and it’s less than likely that our parents can offer any direction other than the “marital duty” lecture. So in a changing world, more Indians are starting to turn to professionals. And by professionals- we definitely mean phone sex operators.

The company offers its clients many ways to engage in anonymous talk. Whether it’s via text, web, or telephone. Giving Indians the discretion necessary to ask specific questions, or try on a fantasy or two. “The reason why our service is so popular is because we provide a safe space for anyone to try out their own brand of sexuality. Clients can ask questions, or even just talk about their day. There aren’t any restrictions on what you can talk about here. You’ll never feel judged or embarrassed. Which is something that we think Indians really need.” The company says.

This freedom of conversation has seen the sex chat industry soar. Making it a popular pastime, even if other countries have effectively pulled the plug on what seems to be an outmoded source of sexy time.

While India may be a bit behind the times when it comes to open and flagrant sexuality, this can actually work in our favor. As a country that is slowly building on the conversation, it’s simple to look towards other nations that have paved the way in sexual freedom.

Indians, like just about any other nationality, are sexual beings. We have wants and desires. But perhaps above all- we have questions. Thanks to services like those provided by Indian Sex Chat and other phone sex operators in India, we finally have a forum where we can get those questions answered.

Which is perhaps the real secret behind why phone sex is still popular in India. Indian Sex Talk says that not all their operators spend their time in orgasmic bliss. “Many of our clients just want someone to talk to. Some are lonely, and some are genuinely curious about their personal urges, or how to go about expressing them.” The company says that many of their operators end up fielding calls regarding alt-sexuality and general life questions.

How to use vibrators, and what to do when your girlfriend dumps you. Where to find health checks for the gay community. Genuine questions about love and pleasing your partner. It turns out, there’s little that’s not up for discussion here. As an Indian, anywhere that offers you a kind ear, good advice, and no judgement- is bound to be popular.

Today, people tend to spend more than 90% of their time indoors. Hence the air quality in the house is significant.Modern buildings and furnishings...
Read more

Perfume City Of IndiaWhat if I tell you that you get a bottle of perfume almost at a price of a luxury car?Yup, there...
Read more

A good backpack will complement your looks. However, other than the design, there are a couple of factors you need to consider, especially when...
Read more
Previous articlePerfect Itinerary For An Elaborate Indian Wedding Wardrobe
Next articleThe Legend Of The Phoenix- Is It All Just Folklore?