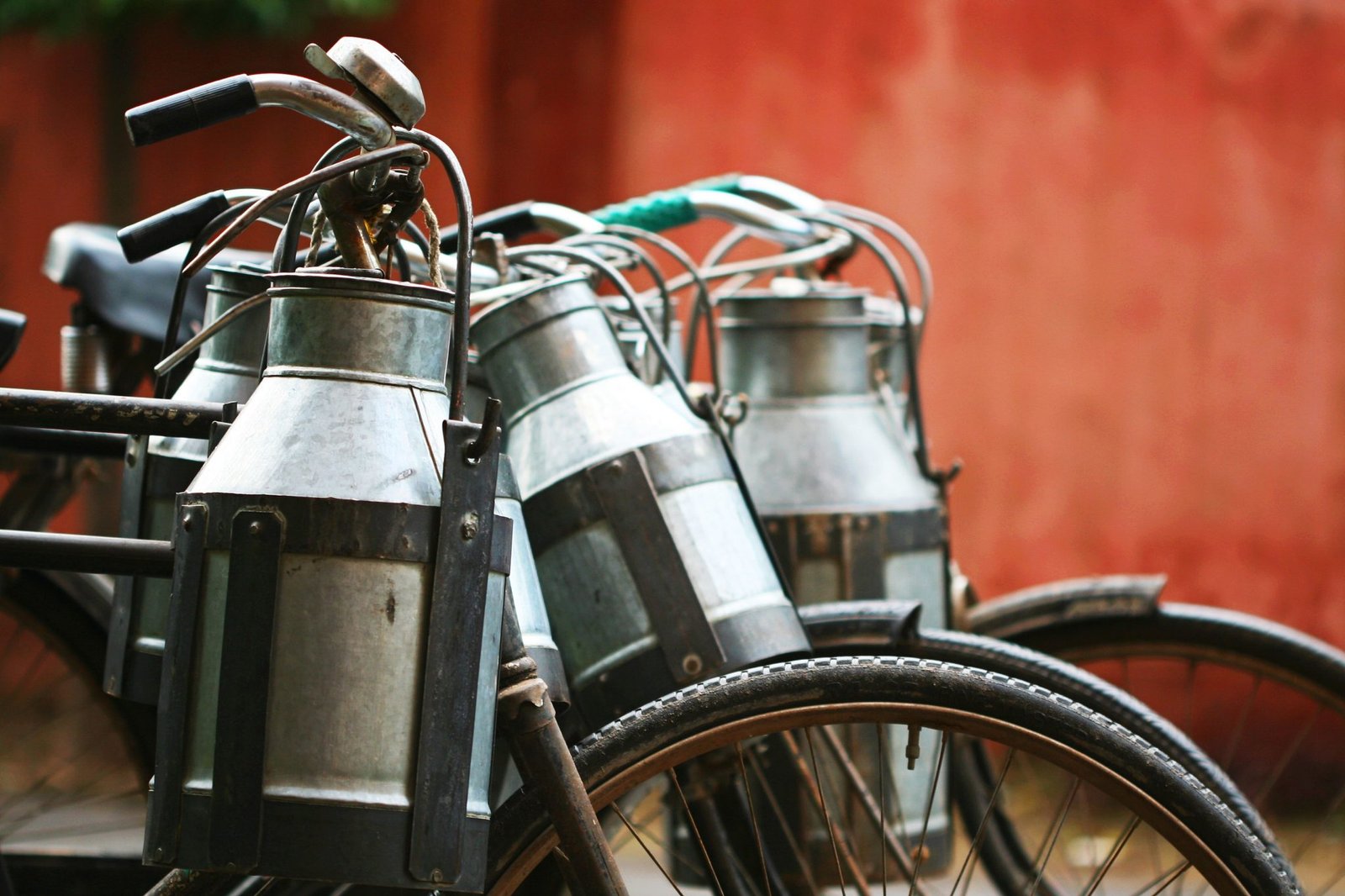 Table of Contents show
1 Read On To Know Interesting History Of This Success
1.1 But did you know the in the interesting history of this success?
1.2 Back in 1949, this was the situation observed by Dr. Varghese Kurien at Anand, Gujarat.
1.3 Dr. Kurien started the Milk Co-operative Movement also known as the White Revolution.
1.4 After a period of time, many co-operative societies were formed across a number of villages.
1.5 This was when the ‘Operation Flood’ was launched, dating back to 1970.
1.6 To give you a gist of the achievements of Operation Flood-White Revolution!
1.6.1 image source

Read On To Know Interesting History Of This Success

India ranks first in Milk Production, accounting for 18.5% of the World Production.

India can very much be called as a ‘Land Of Cattle’.

We treat our cattle, particularly the cows, with great respect, considering them Holy. Mainly because it gives us the life-saving milk.

Even when the newborns are not able to feed on anything else, milk is considered as the safest food.

But did you know the in the interesting history of this success?

The success of the dairy industry has resulted from the integrated co-operative system of milk collection, transportation, processing and distribution, retail distribution of milk and milk products, as well as sharing of profits with the farmer.

The situation of the milk-producers was not quite as pleasant before the establishment of the cooperatives. The farmers were being looted and were subject to misery.

Back in 1949, this was the situation observed by Dr. Varghese Kurien at Anand, Gujarat.

Established in 1930, Polson Dairy was the only dairy in the Anand district.

Although the milk quality was impeccable, the way of retrieving the milk from the vulnerable farmers was questionable.

The farmers were not allowed to sell their produce directly to the vendors. Neither were they paid well for their milk.

To put an end to the dictatorship, and upgrade the lives of the farmers, Varghese Kurien decided to work with Tribhuvandas Patel, who was already trying to start co-operatives across Kheda district.

Hence, Dr. Varghese Kurien came to be known as the ‘Father of the White Revolution‘.

The Co-operative was initially known as Kaira District Co-operative Milk Producers Union Ltd (KDCMPUL), which was later changed to Amul because Dr. Kurien wanted a name that was easy to pronounce.

Now, so many of us have been using Amul products for so long, but not many know that AMUL literally stands for Anand Milk Union Limited.

After a period of time, many co-operative societies were formed across a number of villages.

The work of the co-operatives included educating the farmers, surprise quality checks, and evaluating the quality of milk and fat content.

They collected milk from the farmers twice a day and sent it for pasteurization, cooling, and packing. The milk was then sent to wholesale distributors and retailers.

The success of the revolution drew Government’s attention.

The Then Prime Minister Mr. Lal Bahadur Shastri was so impressed with the success of the AMUL project, that he wanted Dr. Kurien to establish such Co-operative all over India to improve the financial conditions of the farmers.

This was when the ‘Operation Flood’ was launched, dating back to 1970.

Operation Flood is considered to be the world’s largest dairy development program. Professionals were employed at every level, particularly in marketing and application, and science and technology.

The motive of the project was to link the rural producers with urban consumers.

To give you a gist of the achievements of Operation Flood-White Revolution!

8,275FansLike
2,100FollowersFollow
220FollowersFollow
Previous articleSome Surprising Facts About India You Probably Didn’t Know.
Next articleTulsi Leaves Are Not Supposed To Be Chewed! Let’s Find Out Why

15 Edible Flowers That Will Please Your Palette