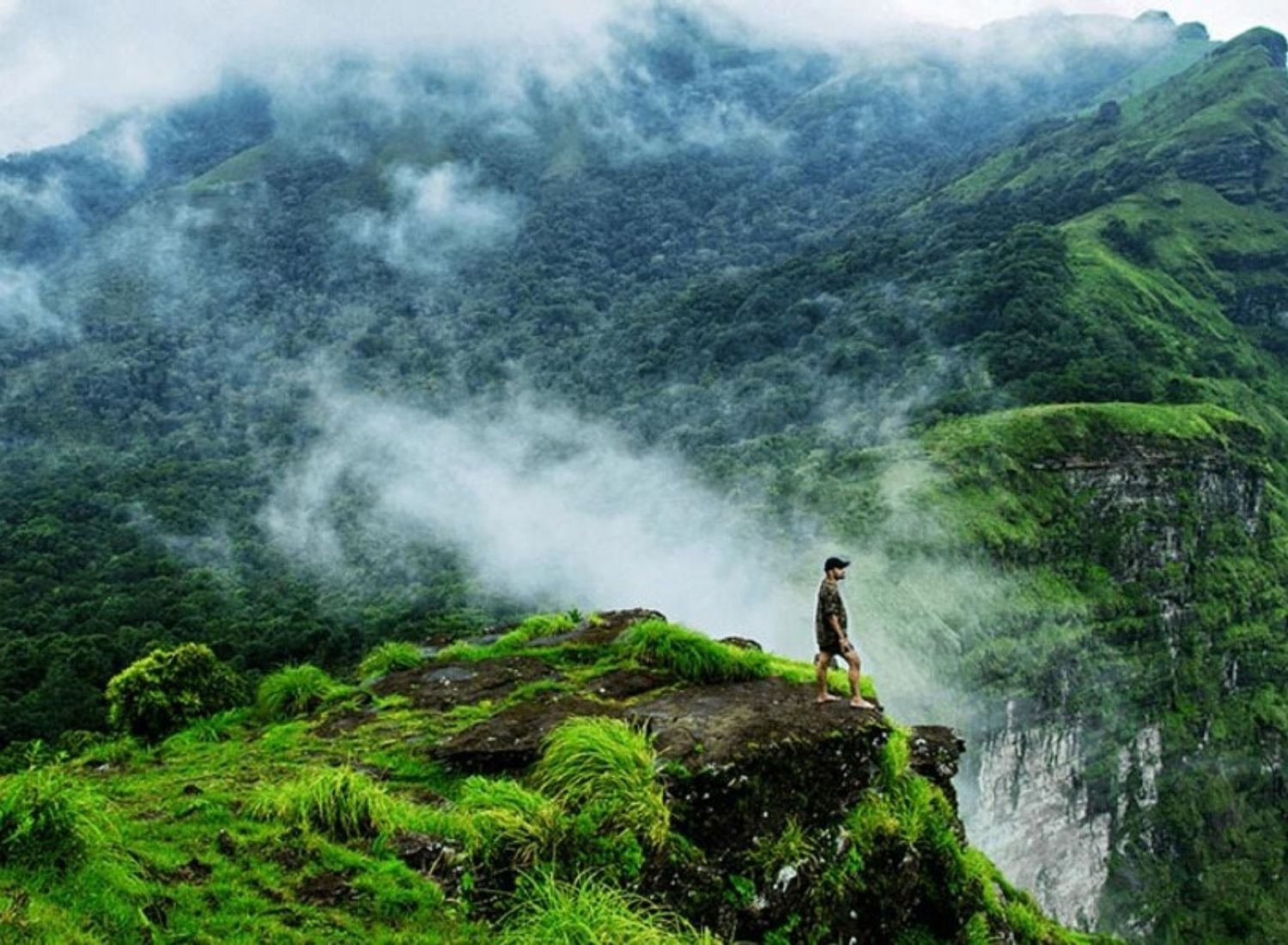 Northeast India has always been a hidden gem of the country. Compared to the more popular tourist spots in the country, the northeast has not been yet explored to its maximum beauty. And thus, many tourists miss out on some incredible tourist spots in Northeast India while exploring the country. A region of multiculturalism and diverse flora & fauna, the northeastern part of India provides natural beauty at its peak.

Comprised of the Seven Sisters i.e. the seven northeastern states, Assam, Arunachal Pradesh, Manipur, Mizoram, Meghalaya, Nagaland, and Tripura, respectively, the region has been inhabited mostly by the indigenous tribal communities in harmony with nature. I would like to share particularly 10 places which I believe would make an incredible tourist spot.

Shortlisted for the UNESCO World Heritage Site, Ziro Valley is a spectacular natural creation. The valley is dotted with small hills and huts, pine trees, and rice fields. The valley is home to the Aptani tribes of Arunachal Pradesh, and a visit to this mythical kingdom is great for someone looking forward to an enriching trekking experience. With unmatched scenic beauty and boastful wildlife, Ziro is now known for its Music Festival, which was launched in 2012. It is indeed a place where nature meets fun, with local food and local lifestyle.

Meghalaya has always been known for having the wettest place on earth, Cherrapunji, but other than that, Meghalaya also hosts one of the longest natural caves in the world. Krem Liat Prah is a 34km long natural cave, in the Shnongrim Ridge of East Jaintia Hills. With small waterfalls, intensive limestone formations, another dominant feature of this cave is its enormous trunk passage known as the Aircraft Hangar. It still remains under exploration regarding its length, and those craving for thrill and adventure, Krem Liat Prah is the place for where one can meet the wild unknowingness of this really long cave.

Known as the Blue Mountain, Phawngpui Peak is the highest mountain peak in the Lushai Hills range in Mizoram. The peak has been declared as a national park owing to diverse and exotic flora and fauna, especially orchids and rhododendron spread within the valley. The mountain is also an ideal home for mountain goats such as gorals, as well as rare species of birds and butterflies. It is a paradise for wildlife as it hosts endangered species of mammals such as Slow Loris, Asiatic Black Bear, Capped Langur, among others. Ones looking for a natural getaway and close to wildlife and vegetation of tropical India, Phawngpui is the place to visit.

Known as the Wild East of India for its virgin natural beauty, Nagaland hosts a number of hills and valleys with boastful vegetation. But one which stands out among all of them is the Dzukou Valley, also known as the Hiker’s Paradise. A lush green landscape with undulating hills, peppered with wildflowers, the valley is a striking beauty with an abundance of seasonal flowers.

Also, the only man-made structures in this valley are the small huts for the tribes inhabiting the area, and few sheds for hikers to rest. Ones looking for ethereal beauty and dreamlike silence, wanting to get away from the city hustle, a hike to Dzukou Valley is a chance to take.

Bordering with Mizoram, Jampui Hills are a range of virgin forest dotting the hillocks, known for captivating sunrise and sunsets, and the famous Orange festival. The hills are rich with lush orange orchards and provide a panoramic view of the valley. Ones looking for immense serenity, Jampui Hills is the place they should look up to. With an option of home-stay, the region offers a chance of soaking in the local lifestyle and food habits, and not doing anything for a week but just relaxing and enjoying the environment.

Listed in the Guinness Book of World Records, Majuli in Assam is the largest river island with 352 km sq. of area. Located in the huge Brahmaputra river, the island is only accessible by ferries from Jorhat city. What makes this incredible island more mesmerizing is the abundance of various birds and plant species in and around the island, and the distinctive life of the islanders.

The smallest district of Arunachal Pradesh, Tawang is another hidden paradise in Arunachal Pradesh. What makes Tawang more beautiful is the journey to the place, the access point being Sela Pass, which is covered with snow for the most part of the year. The journey to Tawang is adventurous and scenic, and this makes the place resemble close to what heaven looks like.

With breath-taking natural attractions like Nuranang Waterfalls, Pankang Teng Tso Lake, and man-made sites such as the Tawang Monastery, which is the largest and highest monasteries of India, and Jaswant Garh War Memorial which was made to honor Jaswant Singh Rawat who had bravely fought the Chinese Army, Tawang is a picturesque small valley, an abode of love and peace in the snow-clad mountains.

Famous for Phumdis, floating houses, and the only floating national park in the world, Loktak Lake is another one of the incredible tourist spots in Northeast India. Being one of the largest freshwater lakes in Northeast India, Loktak is also the home to the endangered deer species, Sangai, the brow-antlered deer of Manipur found in Keibul Lamjao National Park, the floating national park.

The home to Ao Naga Tribe, Mokokchung is one of the beautiful districts of Nagaland. Although intruders are welcomed with arrows and spears in this part of the state, the inhabitants are quick to distinguish the good from bad and offer warm hospitality once they become friendly. To enhance the tourist experience, the locals also host a number of events and festivals, thus making a visit interactive and locally social.

A hidden gem of Meghalaya, the Umngot River is marveled by those who have visited the place for the immense clarity in the water, the river being crystal clear, so much as the river bed is visible from someone sitting on the boat. The river flows through Dawki town in West Jaintia Hills in Meghalaya. It is rich in aqua-fauna, while the surroundings of the river are the lush green mountains.

What adds to the exquisite beauty is the suspension bridge over the river which was constructed in 1932 by the British, for strolling over the river as well as to keep a look over the area while it was under British control. A paradise for peace lovers, Umngot River should be another addition to the incredible tourist spots of Northeast India.

Northeast India is bountiful of fun, adventure, food, and entertainment, either in form of their distinct culture or their extremely rich wildlife & vegetation. With options of being provided with homestays and completely away from the city hustle and the concrete life, the North East is indeed the getaway every city dweller deserves.

The region has still avoided rapid industrialization, while the locals are jolly with their traditional and minimal standards of living, thus has kept the region unspoiled.

One may think why these tourist spots are considered incredible? This is only because none of these places would make you leave in disappointment. While they majorly offer natural beauty, wildlife, and forests, valleys and caves, the region is also rich in their tribal culture, cuisine, festivals, and more importantly, provides with ethereal serenity. A region of all-encompassing scenery, North East India should be in the itinerary of a globetrotter.

Bizarre Marriage Customs from Around the World