How Your Nail Can Help To Diagnose A Disease 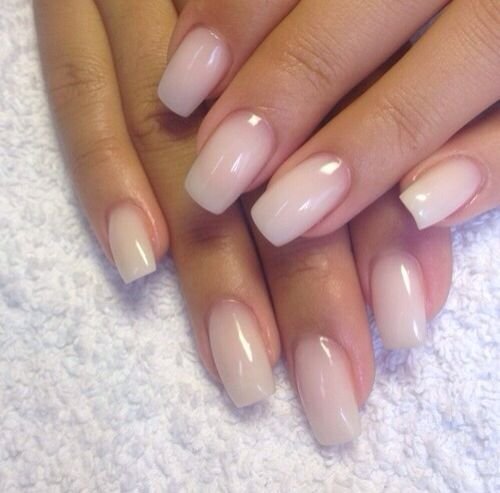 This article isn’t about fancy nail art or anything. Our nails are meant for way more than nail polishes, they also help us to diagnose certain diseases.

It is also known as spooning of nails. The edges curve upwards giving the nails a spoon shape. It usually happens in iron deficiency anemia (decreased hemoglobin), hemochromatosis ( a condition in which the liver absorbs too much iron from the food), hypothyroidism.

Pseudomonas ( a type of bacteria) infection.

Cyanosis (decreased oxygen in the body), or it can color due to side effects of certain drugs.

Jaundice and also frequent use of nail polishes can cause yellow nails. Give your nails a chance to breathe!

Half White Half Brown

Due to anaemia ( decreased hameoglobin).

Dark pink arch at the tip of the nails mainly due to aging but can also occur in liver/kidney/heart failure and diabetes.

Depressions or indentations on the nails caused due to any disease that affects the growth of the nails.

Due to injury or fungal infections.

Thickening of the nail bed. It occurs because of decreased oxygen leading to the increased blood supply.

Inflammation of the nail caused by infection or inflammation.

In the world of modern technology lots and lots of tests are available. Hence, to diagnose diseases on the basis of mere clinical examination is an art which every medical student should learn.

Jet Lag Remedies What is a jet lag? Well, this is for the people who spend most of their time in traveling! Like flying over an...
Read more

5 Tips To Make Your Travel Cheaper

We often wonder about the faraway lands, inspiring adventures, seeking the unexplored or going on a life-changing trip. But soon the reality strikes us...
Read more

Your body is an incredibly complex machine. There are still plenty of secrets regarding how some parts work, and research into these things is...
Read more
Previous article
5 Amazing Life-Saving Fashion Hacks
Next article
Top 8 Insanely Easy DIY Ideas for Your Home