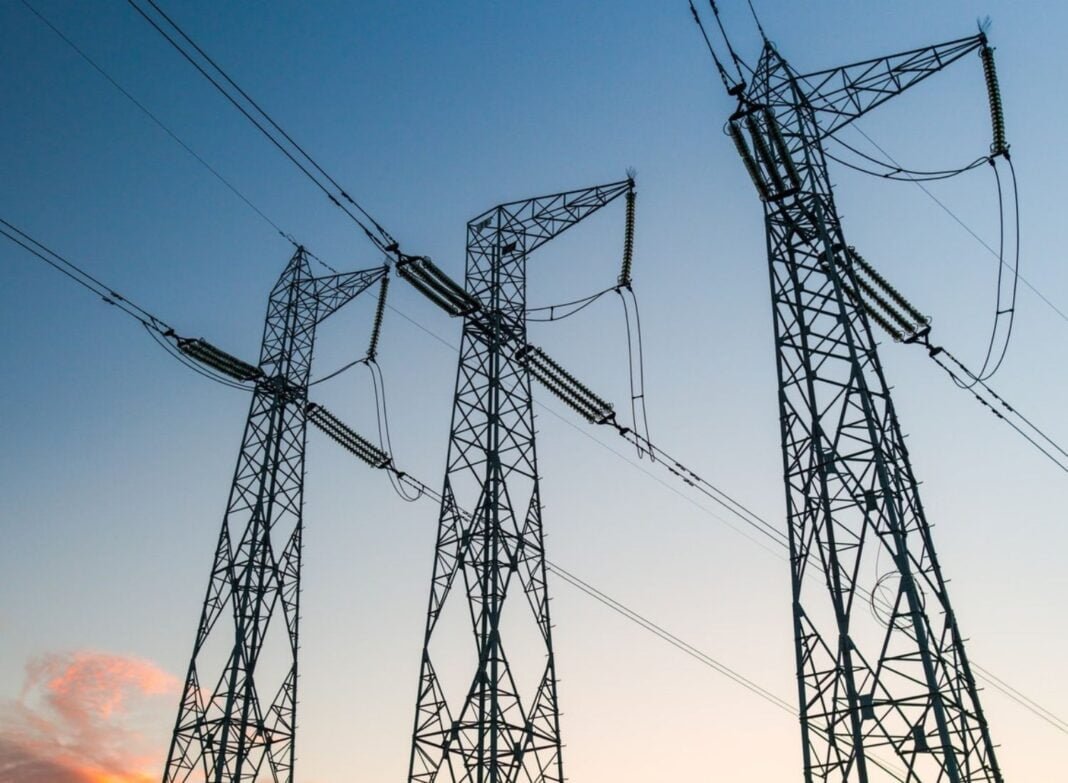 Table of Contents show
How to Understand the Electricity Market in NSW?
Understanding the Major Brands

NSW has more than 30 different energy providers retailing across the state. The state is considered one of the most competitive energy markets in Australia.

Origin Energy is a public company and is listed on the Australian Stock Exchange. The coverage usage rate offered by the company is around 24 cents per kWh, and they have had two decades’ worth of experience supplying electricity in Australia.

AGL is also another Australian-listed company. They are not simply retailers but are also involved in electricity and gas generation. AGL is one of the oldest energy producers and retailers in Australia. The average usage rate offered by the company is around 22 cents per kWh.

Compare Rates by Other Market Players

Powershop is a prominent Australian energy retailer. The company has been in the market for more than a decade and provides electricity at cheap rates amounting to an average of $1040 per annum.

Alinta Energy retails across NSW and has been present in the market since 1995. They are known for their high-quality customer service and affordable rates amounting to an average of $1044 per annum.

You may also consider other players like Kogan electricity. The company offers energy supply services at average annual rates amounting to $1075.

The average rate of green electricity in NSW is around $1070. You may also consider installing solar panels and other environmentally friendly equipment if you

The Australian electricity market has numerous retailers, and a significant share of consumers come from NSW. Some companies are listed in the stock market, companies owned by foreign suppliers operating in Australia. Consider the rates, discounts, and services offered by different market players while performing electricity comparisons in NSW.

Some Questions About Universe We Don’t Have Answers To! Here’s Why?

We breathe among uncounted truths and lies, and we also pass our life wondering, wondering for questions to which the answer must be known....
Read more

Music came to earth way before we all were born. Egyptians invented flutes in 4000 BCE, which was celebrated as the newborn steps of music...
Read more

Haven’t we all read and re-read all of our favourite epic love stories? Didn’t we discuss the beloved characters in depth? At a certain...
Read more

Sex chat with strangers can be an exciting and interesting experience. It's a great way to explore your fantasies, broaden your knowledge, and learn...
Read more
Previous article
14 Inch Curly Wig Use To Give You Natural Look
Next article
The 10 Grooming Tips All Stylish Men Know